A super effective way to make your voice heard on the issues that matter most to you (be it Black Lives Matter, Black trans lives, DACA, or abortion access) is to pick up the phone and call your elected official. And while this sounds pretty straightforward in theory, actually talking to a stranger who—gulp—works in the government can be a bit intimidating in practice. But guys, it’s *such* important work, which is why we made you a guide (along with some help from Anita Flores, who has been busy these last few weeks calling her city council in Brooklyn, New York) to hold your hand every step of the way.

The first thing you have to do is figure out the person, office, or organization you’d like to call. Some issues (like defunding your city’s police department) should be taken up with the office of the city mayor, but other issues (like H.R. 40, a bill that could lead to reparations for slavery) are handled by Congress. Thank gaga for the internet, because you can find the contact information for pretty much every level of government via a quick Google search. Plus, there are lots of websites, like Find Your Representative, the ACLU Action Center, or Defund12.org, that have put together scripts that you can straight-up read or riff on. Here are some tips that’ll make your next call a piece of cake.

Do a practice read

Read the script aloud to yourself at least once so it feels comfortable when you call.

Phew, the pressure is absolutely off once you hear that beeeeeeep.

Pace yourself! Speak slowly so that your elected official can understand exactly what you’re saying. You got this.

A simple, “Hi, my name is Abbey” is just fine. You don’t even have to say your last name if you don’t want, though it’s helpful to mention where you’re from so the representative understands that you’re one of their constituents.

This can be read from a script you’ve sourced online (again, read slowly!) or it can be a few thoughts you jotted down yourself.

Hang up and breathe again

So fast! Relatively painless! You used your voice to call up an elected official. That’s amazing. You’re amazing. 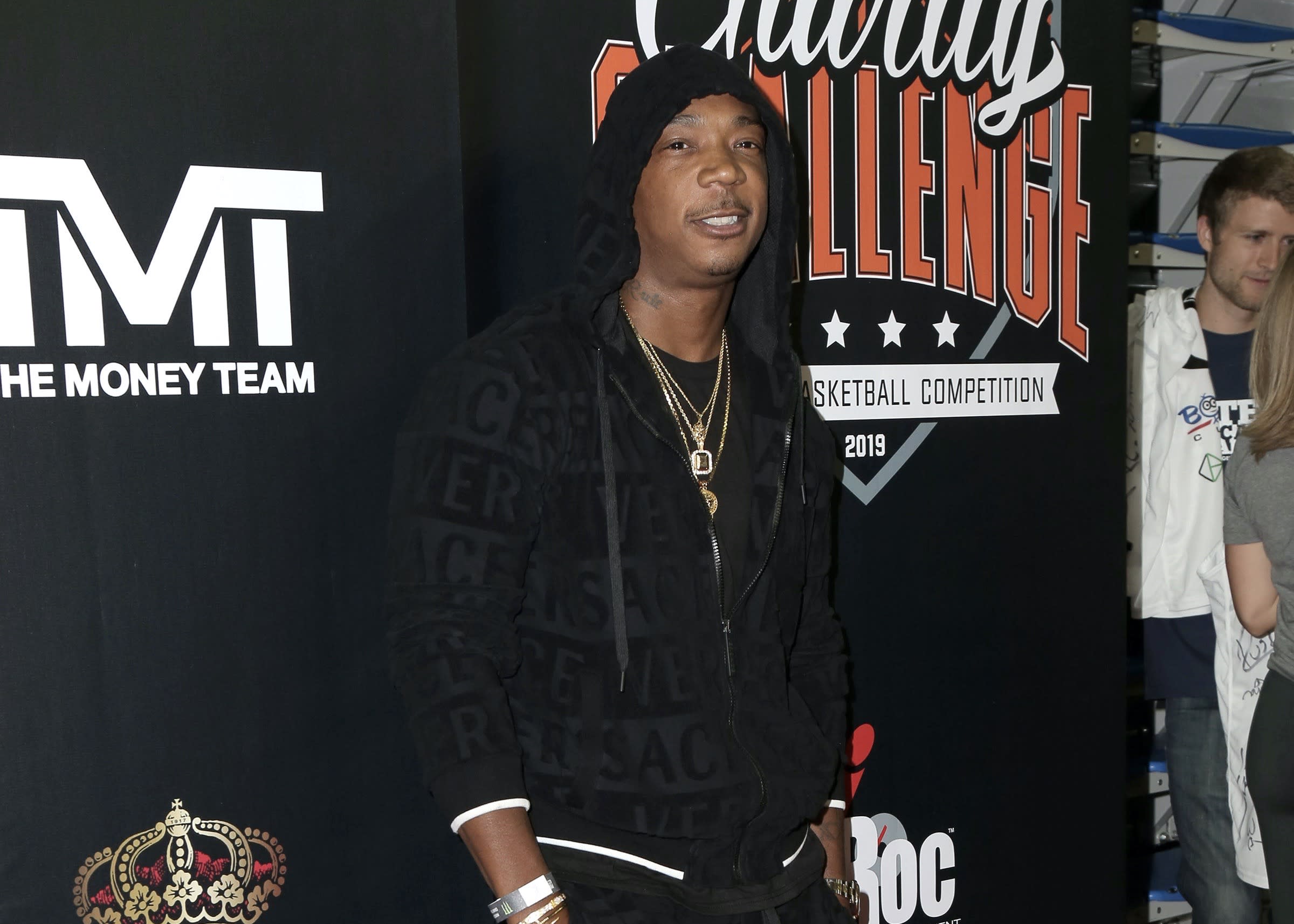