Twitter user Mariam Gómez claims to be “faithful to the homeland and the Cuban Revolution” on her account @mpgcibermambisa. But her profile picture, a woman showing her bare back, comes not from a real person but from an article about how gradual tanning is back.

On his Twitter profile, user Kaleb Guevara reproduces a phrase attributed to Ernesto “Che” Guevara: “The true revolutionary is guided by great feelings of love.” The profile photo is also a reminder of the controversial Argentine figure, a young dark-haired man with a beard and a cigarette on his lips. But it does not belong to someone named “Kaleb Guevara” but to the Canadian model Nick Bateman.

These are just two of what seem to be false profiles linked to Cuba’s propaganda efforts identified on the new website lasciberclarias.com, created by a Cuban software engineer and Florida International University graduate.

“I have been investigating the subject a lot,” said Raúl Danglade. “The number of accounts that I found on Twitter promoting [Cuban government’s hashtags] such as #SomosContinuidad was alarming.”

Generally, these accounts, which activists and experts believe are managed by people working for the Cuban government, do not have photos of people but of elements that allude to Cuba, such as the flag, Danglade said.

“But it struck me powerfully to see that other accounts did have photos of people, but none of them look like Cubans,” he noted.

Doing reverse image search and working with Twitter data, he built the website showing the original source of the profile pictures for the fake accounts. And they come from every corner of the internet.

The people or accounts that regularly defend the Cuban government on social media were informally baptized by exiled Cubans as “cyberclarias,” in reference to the claria, an invasive catfish farmed on the island.

Unlike bots — software used to publish information automatically or artificially inflate the number of followers of an account — the profiles identified on the website seem to be managed by real people, due to the type of engagement and the content they post, Danglade said.

Although they are more work, they are very effective: about 200 accounts identified on the new site have around 200,000 followers, Danglade said.

The site also allows people to report additional Twitter accounts they suspect are fake so they can be investigated.

This type of state-sponsored activity was also described by dissident Eliécer Avila, who, as a student at the University of Computer Sciences in Cuba, worked on a “technological and political surveillance” project known as Operation Truth. Students like Ávila had to “respond” to online criticism of the Cuban government or discredit dissidents, according to an interview with Cuban journalist Yoani Sánchez.

Coordination between Cuba and Venezuela

Some of the accounts also disseminate information favorable to the government of Nicolás Maduro in Venezuela, another example of how the two political allies coordinate their strategies on social media, the U.S. State Department has said.

“We have noticed an increasing alignment of efforts between accounts that promote Russian, Cuban, and Maduro regime disinformation and propaganda narratives,” said Special Envoy Lea Gabrielle, coordinator of the Global Engagement Center at the State Department.

For years, similar coordination has been taking place among Cuban, Venezuelan, Russian, and Iranian state media, which share content and correspondents. Telesur and RT, the Russian television station, have their own space in Cuban television programming.

Gabrielle told the Herald that the accounts linked to the Cuban government and the Maduro regime are located in different countries, “share each other’s content” and exhibit “artificial behavior.”

“Taken together, these types of accounts appear to be involved in the intentional undermining and disruption of public conversation, the artificial amplification of targeted narratives and conversations, bulk and aggressive tweeting and retweeting, and hashtag cramming, among other tactics and techniques,” the official said.

Hashtag cramming, or the use of many hashtags in the same tweet, is another way to create artificial trends on the social media platform.

According to Gabrielle, some of these efforts aim to promote specific foreign policy objectives.

“For example, Cuba has deployed its vast information infrastructure, including accounts associated with its medical brigades around the world, to promote its unsubstantiated claim that Interferon Alpha-2B serves as a cure for COVID-19,” she said.

An analysis by the Atlantic Council’s Digital Forensic Lab and its partner organization, ProBox, also found that accounts connected to the governments of Cuba and Venezuela coordinated efforts to make at least six hashtags criticizing the U.S. embargo and supporting the Cuban medical missions trend on Twitter between May and early April.

“An analysis showed that a small group of accounts generated more than half the volume of mentions per hashtag, in a likely attempt at platform manipulation,” said the report published in Medium.

Among the most active accounts promoting hashtags like #TheBlockadeKills and #CubaCoopera were the official account of the Cuban embassy in Trinidad and Tobago: two accounts associated with the Ministry of Health in the Cuban province of Holguín; the official account of the Cuban missions in the state of Trujillo in Venezuela, and an account already suspended by Twitter of a user who identified as a Cuban doctor in Venezuela.

This year, Twitter has suspended, either temporarily or permanently, several accounts of Cuban state media, political organizations and others associated with the Cuban government.

But the company has not included Cuba in its public data set of activity the company believes resulted from potentially state-backed operations.

“We disclose all information operations we can reliably attribute to a nation -state to our public archive — the only one of its kind in the industry,” said Ian Plunkett, Global Director for Public Policy Communications at Twitter.

“We’ve nothing further to share at this time,” he told the Herald via email.

Gabrielle said the center she runs is “ready” to partner with technology companies, civil society organizations, and other nations interested in combating foreign influence campaigns on the web.

“We have an ongoing dialogue with technology companies and are working with them to share our insights on the attempts by state and non-state actors to leverage their platforms to spread disinformation and propaganda,” she said.

“We also partner with organizations across Latin America and the world that are dedicated to analyzing and countering disinformation,” she added. “We must increase our efforts to fight it.”

Whatever back to school looks like, it has to serve the kids without internet and tech

Thu Jul 2 , 2020
I’m USA TODAY editor-in-chief Nicole Carroll, and this is The Backstory, insights into our biggest stories of the week. If you’d like to get The Backstory in your inbox every week, sign up here. This week, I got a survey from my son’s school. It asked, on a scale of “unsure” to “very comfortable,” […] 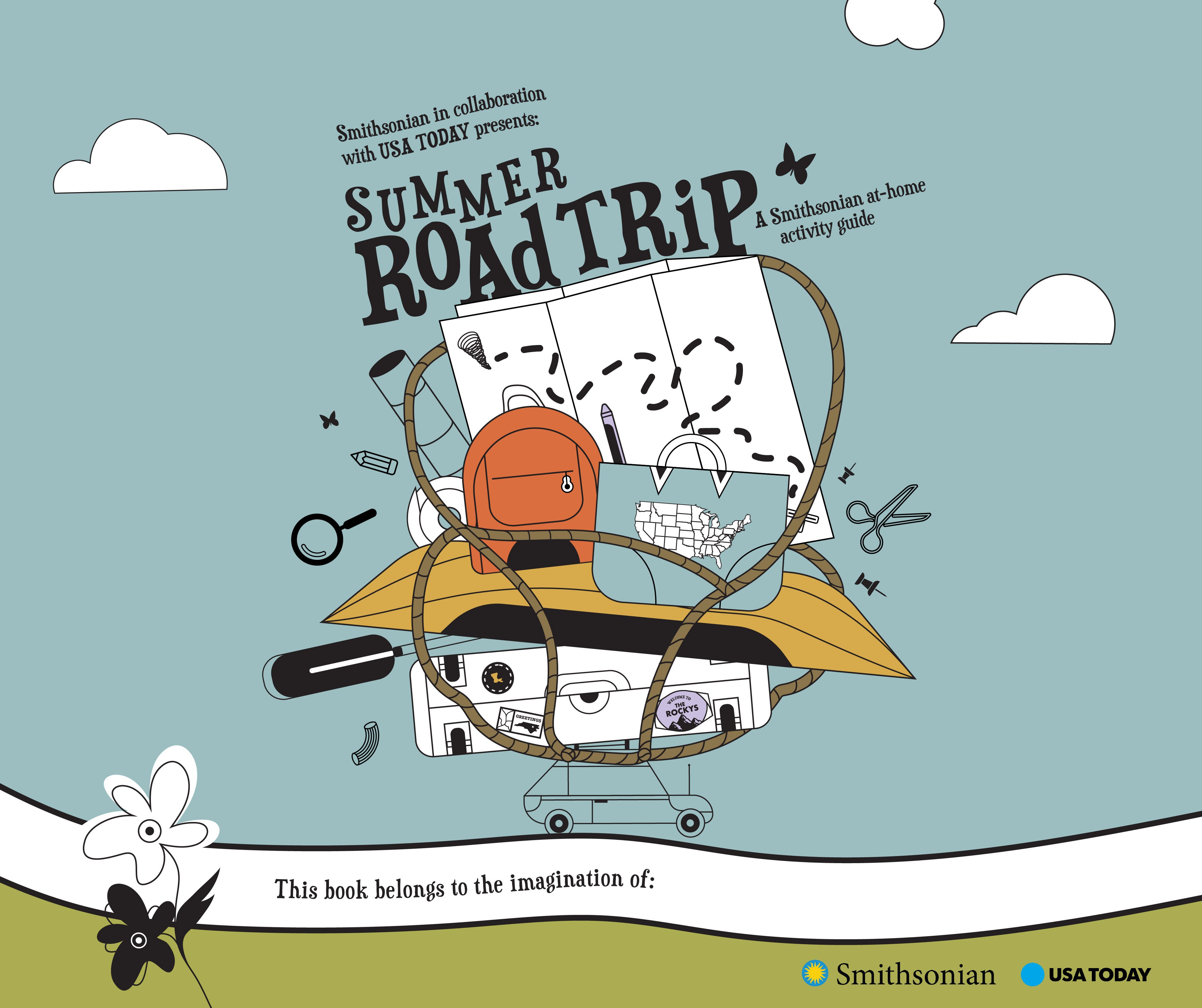