It’s a lot of information to take in at a glance, and until today’s rebrand, it was difficult to navigate the LoL esports ecosystem even on Riot’s own sites.

“Right now if you said, ‘Hey, I want to check out the LPL,’ and you went to our channels, you’d be lost, honestly,” said David Higdon, Riot’s global head of esports communications, just days before the new LoL esports hub went live. “It’s very, very difficult. And we were just seeing these trends among our fans who are just seeking more of the best of the world, not just the best of the region.”

With the new LoL Esports hub, Riot will attempt to distill the most intriguing aspects of each league and present highlights, tournaments and schedules clearly for fans around the world. This move is designed to make it as easy as possible for anyone, anywhere, to consume League of Legends, and it couldn’t come at a more auspicious time.

Esports viewership is up overall amid global stay-at-home orders. Week one of the 2020 LCS Summer Split kicked off on June 12th, and it drew in 40 percent more peak concurrent viewers than last year, Higdon said. The LEC apparently saw even greater growth during this time.

“We had to do a lot of scrambling to make it work, but each of the regional leagues has kind of benefited from quickly pivoting to online competition,” Higdon said.

Revenue streams in esports stem partly from ad dollars and sponsorships with major companies, and these two areas are particularly crucial in 2020. Stadiums remain closed worldwide, cutting off potential revenue from ticket sales and event merchandising.

The LCS alone signed 11 new partners in 2019, including MasterCard, Honda, Red Bull, Rocket Mortgage, State Farm, Panasonic and Alienware, and most of them are under multi-year contracts. Already in 2020, the LCS has announced partnerships with more heavy hitters, including Verizon, Samsung and ESPN.

Riot also generates cash from its franchise model, where teams have to pay for a chance to compete in some leagues. For instance, this year the club Evil Geniuses purchased a spot in the LCS for $33 million, according to The Washington Post (there are 10 teams in the LCS). As of 2021, this franchise model will also be active across the LPL, LCK and LEC.

Despite the four main regions gobbling up most of the hosting duties, Worlds trophies and marketing dollars, Higdon said LoL esports fans want more from other leagues. It’s a trend Riot has been tracking over the past year, and today’s rebrand is an attempt to encourage this habit, making multi-region games and news more accessible than ever. 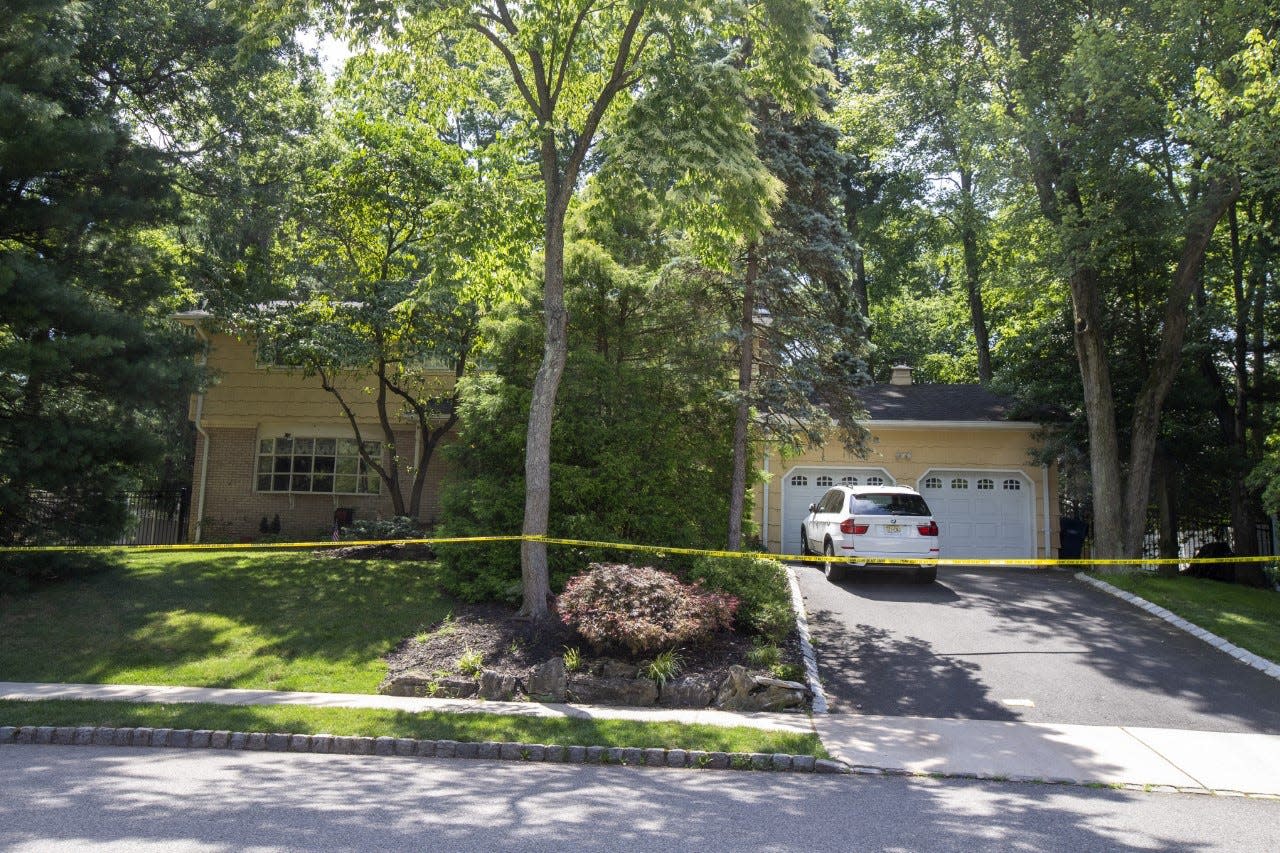