Ready for a little good news? Cartier has announced 21 finalists for its Cartier Women’s Initiative, three of which hail from North America. Each year since 2006, the French jewelry and watch maison has used the platform to support female entrepreneurs with start-up businesses aimed at making a social or environmental impact. To date, CWI has given over $3 million to aid 240 women from 56 different countries. Of the various female-run companies to participate over the last 14 years, 80 percent are still in operation 15 years later, according to Cartier CEO Cyril Vigneron. That is an impressive number given that statistically, only 25% of new businesses survive to the 15-year marker.

While the businesses that take part in CWI are for profit, Vigneron says their ultimate goal is to make effect change for the good of humanity. “They work deeply with their teams, their partners, and community to try to improve things,” Vigneron told Robb Report. “They have a very inclusive view of how to grow something. They want to address an issue that no one is tackling and they want to make it grow for good. It’s part of an economic movement that brings people together.”

Of the 21 applicants selected this year, from 12 different countries, 27% focus on e-business and information systems, 20% on healthcare and wellness, and 17% on the environment and energy. The remainder focus on finance, education, social care, food services and electronics and technology. “In the past, many applicants had been specializing in agricultural platforms but there has been a shift to technology, environment and healthcare,” says Vigneron. “All of the world is now trying to find new ways of living.”

The three North American finalists (only three per region are selected) include 39-year-old Colorado-native Sarah Tuneberg of Geospiza Inc., which specializes in analyzing risk and aiding in decision-making for climate-exposed businesses; 47-year-old California-based entrepreneur Kelly Nguyen of IDLogiq, an information systems company that helps patients verify and authenticate their medication prior to purchasing; and Stephanie Joy Benedetto, a 39-year-old New Yorker behind Queen of Raw, an online marketplace to buy and sell sustainable and headstock fabrics (which are commonly dumped in landfills or burned in massive quantities by big fashion brands). Benedetto was selected as one of 7 finalists worldwide to become a laureate of CWI receiving a $100,000 investment in her business (see a full list of the laureates, hailing from Egypt, Nigeria, Denmark, Australia, China and Mexico, below). A selection of 14 runner-ups will receive $30,000 each as an investment in their company, while all finalists are given mentoring, networking and business development support.

But the biggest gift of all for the 21 finalists is visibility from CWI. Vigneron says that many of the women that have been selected for the program in the past have gone on to either raise more money for the ventures or have been propelled further onto the global stage. One of the very first laureates from 2006, Halla Tómasdóttir, went on to run for president in her native Iceland, where she received almost 30% of the vote. Brazil-native Candice Pascoal, a 2017 laureate, went on to raise $1 million in investments for her company Kickante, a crowdfunding platform that connects campaign creators with donors and investors. And Kristina Tsvetanova of Austria, a 2018 laureate who founded a company called Blitab that creates a tactile tablet for the blind and visually impaired, discovered her technology was more far-reaching than she originally thought. “She worked on LED technology with a braille-type keyboard that can pop up and show how to send messages, how to type and how to receive messages,” says Vigneron. “It was a simple but very brilliant idea. After she became a laureate, so many doors opened to her in terms of visibility and credibility. She was finding out that her technology could be applied many different ways, so she has found new perspectives on that business and how she can help more people.”

The selection process for finalists like Tsvetanova requires that applicants must already have been running their business for two years before being considered for CWI. Each candidate is then vetted through a governance team that scans and screens each applications. So what sets the finalists apart from the pack? “They first go on their personality and achievements and what they have done with their business, but in an independent way,” says Vigneron. “So we don’t see them. There is no bias whatsoever. But what I can say is that those that become finalists, stood out with strong personalities and charisma and when they talk about their projects…oh my god, you get tears in your eyes.” He also added that the top entrepreneurs have a business that already has a proven track record of working and is also scalable.

As the CEO of one of the world’s most revered luxury brands, we asked Vigneron what advice he would give to these inspiring female businesswomen on succeeding in today’s cutthroat world. His recipe? Dream big, don’t be afraid to fail (and learn from it), and most importantly, don’t be afraid or too proud to ask for help. “You can either be too confident about your ideas without sharing or checking with others about them or you can be too shy,” says Vigneron. “Many women entrepreneurs are too shy to ask for money from the banks, who are too tough about ignoring them. It’s five times more difficult for women to get funding than men. If you are too shy to ask for money from someone that doesn’t give you too much credit, then you get nothing in the end. Many are also perfectionists who think they can do everything themselves, so I would tell them to build up their teams and be part of a partnership network that can help you grow without you burning out.”

Ultimately, however, Vigneron says he learns more from the CWI women. Their determination, with little resources in the beginning, he says, has shown him what can be possible at Cartier. “You see what they can do with nothing and with all of the means that we have, we see that there is a lot more we can do. Everything is interconnected, we should reconnect all of the parts of our activities and commitments to make things that are, globally, more impactful than before.”

How to watch Star Wars: The Last Jedi

Tue Jun 16 , 2020
Rey receives Jedi training in The Last Jedi. — Recommendations are independently chosen by Reviewed’s editors. Purchases you make through our links may earn us a commission. The Last Jedi, the eighth chapter of the 42-year “Skywalker saga,” is now available on Disney+. The film is divisive among the Star Wars fandom, […] 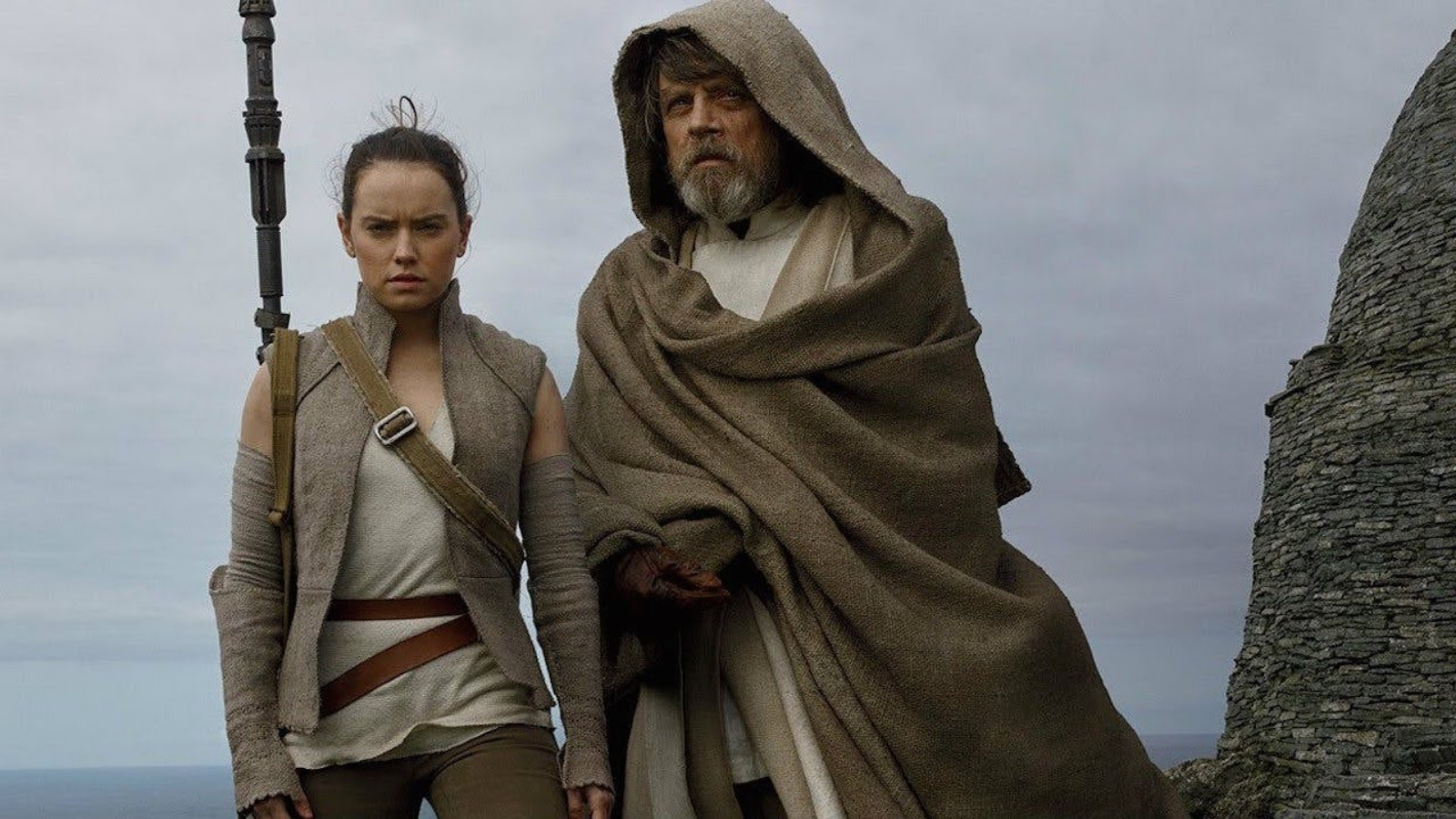