Los Angeles (AFP) – Movie legend Clint Eastwood filed two lawsuits on Wednesday seeking millions of dollars in damages from several CBD manufacturers and marketers that claimed or made it look like he endorsed their products.

The multiple Oscar-winning actor-turned-director, 90, said in one of the lawsuits filed in Los Angeles federal court that three CBD companies used fake news articles featuring photos of Eastwood and attributing quotes to him to promote and sell cannabidiol (CBD) products.

“In truth, Mr Eastwood has no connection of any kind whatsoever to any CBD products and never gave such an interview,” states the lawsuit, which claims defamation.

“By this action, Mr Eastwood seeks to hold accountable the persons and entities that wrongfully crafted this scheme, spread false and malicious statements of facts about him, and illegally profited off of his name and likeness,” the lawsuit adds.

The three CBD companies accused of coming up with the phony articles that first surfaced last year were named as Sera Labs Inc, Greendios and For Our Vets LLC.

The body of the emails purported to show an interview — which never took place — with NBC’s Today show.

The second lawsuit targets 10 companies and individuals in various US states that are accused of using programming code to insert the actor’s name in hidden metatags in order to direct online searches to their webpage.

“By using Mr Eastwood’s name in hidden metatags, defendants have figuratively posted a sign with Mr Eastwood’s trademark in front of their online store to attract customers and caused the consuming public to believe that Mr Eastwood is associated with and/or endorsed… defendants’ CBD products, when no such association actually exists,” the court document states.

The “Dirty Harry” actor made clear in both lawsuits that he would not sit by and allow his name or image to be used to sell CBD products.

“Like many of his most famous characters, Mr Eastwood is not afraid to confront wrongdoing and hold accountable those that try to illegally profit off his name or likeness,” the documents say.

Eastwood is seeking millions of dollars in damages and has also asked the court to order the companies to give up all income, profits and benefits resulting from their conduct.

The companies and individuals named in the two lawsuits could not be immediately reached for comment.

Maren Morris claps back at troll who commented about her cleavage

Thu Jul 23 , 2020
Country star Maren Morris has already proven she won’t stand for folks on the internet criticizing her parenting. Now, she’s clapping back at a troll who tried to shame her for her cleavage. On Tuesday, the 30-year-old “Girl” singer, who welcomed son Hayes with hubby Ryan Hurd four months ago, […] 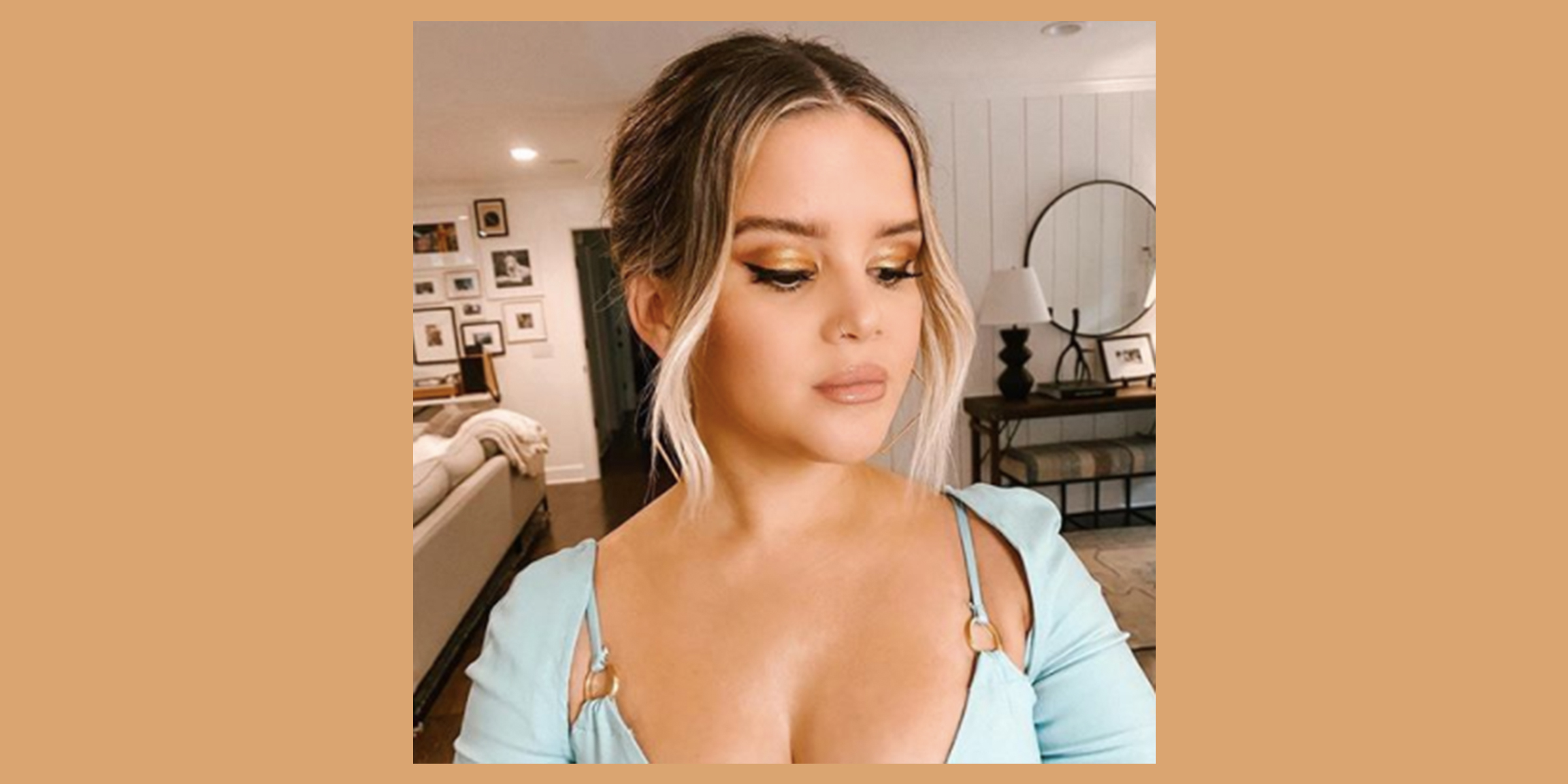