Ten years ago when Fox News was riding high in the ratings with Glenn Beck talking about Nazis and Bill O’Reilly dividing the nation into “pinheads and patriots,” I thought I would never see a cable channel with news in its name that was as debased and dangerous a political tool.

I was wrong. Fox News 2020 is so much worse as evidenced by the Monday night shows hosted by Tucker Carlson and Sean Hannity this week.

I have been writing about this channel since its founding in 1996, and I have been alarmed by the threat it poses to democracy almost as long. There have been days when I sat at the computer with no words left to say how despicable I think this Rupert-Murdoch-owned media property is.

And then comes Carlson, the sneering face of white privilege, talking about racism Monday night in reaction to the firing of his top writer for anonymously posting racist messages on the Internet. And that’s followed the next hour by Hannity interviewing Roger Stone, the political operative and proud dirty trickster sentenced to 40 months in prison for lying to Congress. Stone’s sentence was supposed to start this week, but it was commuted by his friend, President Donald Trump. Oh, yeah, it was a regular rogues’ gallery of liars, racists and convicted felons on Fox News Monday.

The racist posts by Blake Neff, Carlson’s top writer until he “resigned” Friday, were first reported last week by CNN senior media reporter Oliver Darcy. They are vile. No need to repeat them here. Even Fox News CEO Suzanne Scott and President Jay Wallace condemned them as “horrific racist, misogynistic and homophobic behavior” in a memo sent to Fox employees and reported by Darcy.

A response from Carlson was promised on Monday night’s show. Now, you might think actions called “horrific” by the people running the network would warrant a serious response and apology from the show’s host. But not from this host.

Carlson spent all of 91 seconds by my count discussing the matter near the end of the show, and never apologized.

He insisted the kind of views expressed online by Neff “had no connection” to his show. But that’s a lie. Carlson earned his on-air racist bona fides in 2018 when he said on-air that immigrants make us “dirtier” as a nation.

But the most outrageous thing about Carlson’s response was the way he tried to turn the segment into an attack against those who reported on the racists posts.

“We should also point out to the ghouls now beating their chests in triumph at the destruction of a young man that self-righteousness also has its costs. We are all human. When we pretend we are holy, we are lying. When we pose as blameless in order to hurt other people, we are committing the gravest sin of all and we will be punished for it. There’s no question.”

Exposing a racist who has input on a television show seen by millions is a “sin” worthy of punishment? That’s some strange thinking. Maybe Carlson does need to step away from the show for a few days. At the end of his show Monday, he announced he was taking one of those “long-planned” vacations Fox News hosts who get in trouble are famous for taking.

But as disingenuous as Carlson’s show was Monday, Hannity’s was from another planet altogether with Stone acting like and being treated as if he just won an Oscar or, maybe, the Nobel Prize for Peace instead of having dodged a jail sentence.

He thanked everyone from Carlson, who “took up the cudgels early” on his behalf, to President Trump, whom he says “saved” his life by keeping him out of a “COVID-infected prison.”

The I-am-gagging moment came for me when Stone made it sound as if the commutation was somehow the will of God.

“You have been a tremendous friend,” Stone said to Hannity. “You said, ‘God will never desert you if you confess your sins and you walk in his way.’ And I have done my very best to do that.”

Ten years ago, the channel was the opposition voice to President Obama’s historic presidency. Today, it has the power of the presidency behind it in return for obscuring the crimes of the most corrupt administration of the last two centuries. A marriage made in hell.

Visit The Baltimore Sun at www.baltimoresun.com

9 questions to ask to vet your back-to-school choices 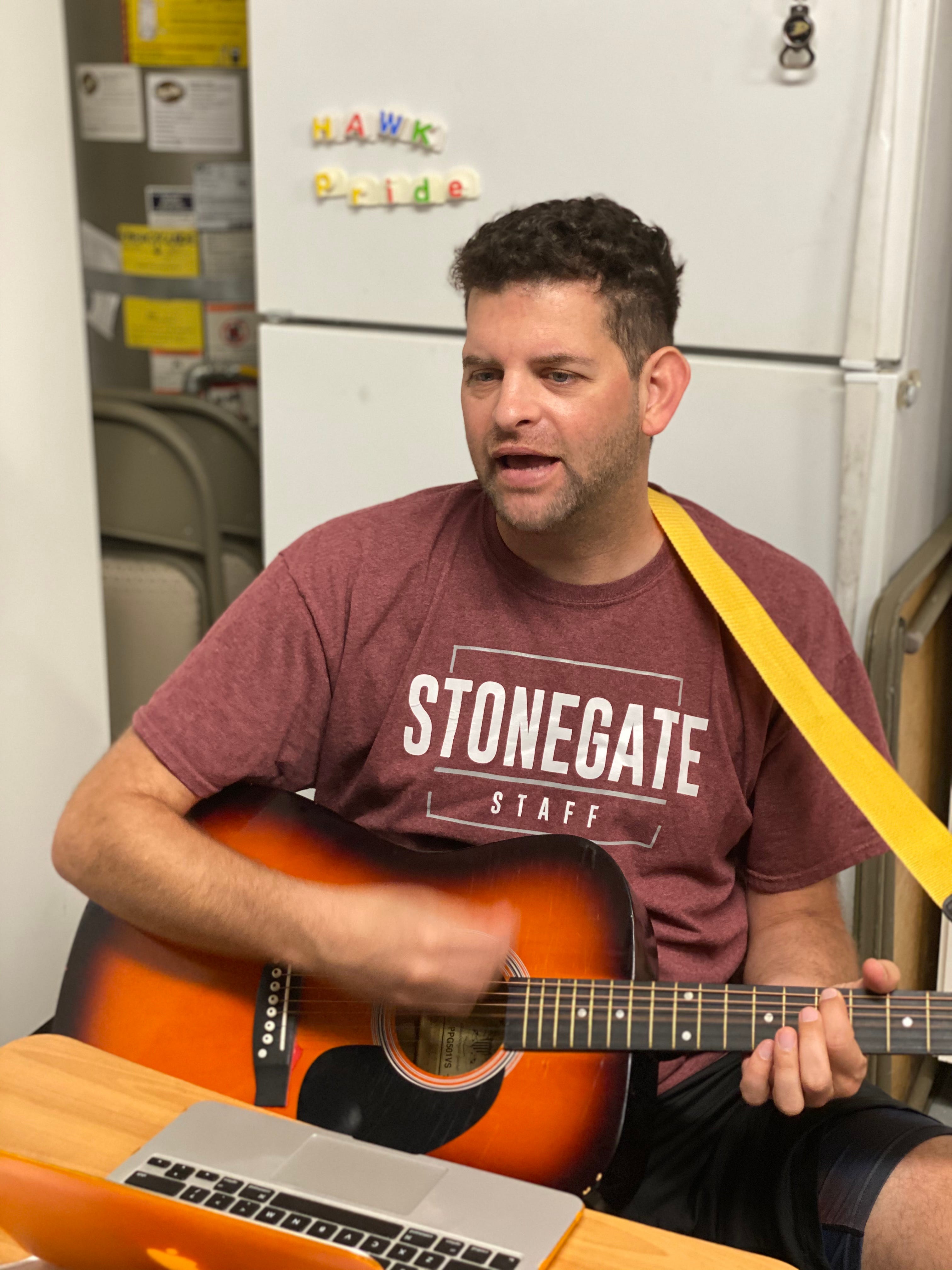