Top executives at Fox News Media condemned remarks made in an online forum by Blake Neff, a now-resigned member of the staff of primetime show “Tucker Carlson Tonight,” and said the network parted ways with him as soon as it learned of his behavior. Carlson is expected to address the matter on Monday during his program.

“We want to make abundantly clear that Fox News Media strongly condemns this horrific racist, misogynistic and homophobic behavior,” said Fox News Media CEO Suzanne Scott and President Jay Wallace in a memo to staffers Saturday. “Neff’s abhorrent conduct on this forum was never divulged to the show or the network until Friday, at which point we swiftly accepted his resignation. Make no mistake, actions such as his cannot and will not be tolerated at any time in any part of our work force.”

Neff’s comments were revealed in a Friday report from CNN that showed he had posted offensive messages under a pseudonym in a digital venue known as AutoAdmit, where he made disparaging remarks about women and people of color. Carlson has credited the writer with some of the success of his program, which has in recent weeks expanded its audience on the Fox Corp.-owned cable-news outlet. Fox News had previously noted that Neff  “resigned.”

The situation is a sensitive one for Fox News and its parent company. Carlson has grown extremely influential since taking over the network’s 8 p.m. time slot from Bill O’Reilly in the fall of 2016. Some of Carlson’s talking points and thoughts are echoed by President Donald Trump. The show, which bills itself as “the sworn enemy of lying. pomposity, smugness and groupthink,” draws a broad viewership. In June, “Tucker Carlson Tonight” attracted an average of 799,000 viewers in the demographic most coveted by advertisers in news programming, people between 25 and 54, according to Nielsen. No other cable-news program drew as a big a crowd in that category.

And yet, Carlson has proven polarizing,  with views on immigration and other topics that have offended. In recent days, he has cast aspersion on Senator Tammy Duckworth, a former U.S. Army officer who lost both her legs while serving in Iraq in 2004, a move that has sparked backlash from critics. His program has lost mainstream national advertisers, and often runs largely accompanied by direct-response commercials as well as promos from Fox News and its sister properties.

The CNN report highlighted a number of comments and responses to threads with offensive themes that Neff made over a prolonged period of time under the pseudonym Charles XII. Neff had previously been a staffer at The Daily Caller, a conservative news and opinion site that Carlson co-founded and to which he sold his stake last month.

The Fox News executives characterized Neff’s contributions to the site as “horrendous and deeply offensive.” Carlson did not address the matter directly on his Friday broadcast.

Sat Jul 11 , 2020
The search for Naya Rivera continues. On Wednesday, July 8, the Ventura, Calif. authorities confirmed the Glee actress was missing after her 4-year-old son was found alone on the boat in the middle of Lake Piru. Rivera is presumed dead in what’s being described by law enforcement as a possible drowning accident. Three days after […] 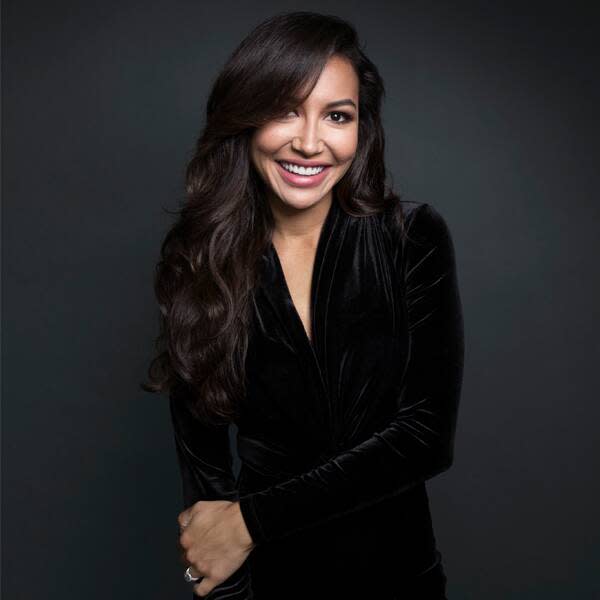