Six former members of eBay’s global security team have been charged by the FBI and federal prosecutors in Boston with cyberstalking as part of an effort to “stifle” the publishers of an online newsletter about the online auction company.

Prosecutors said the plan was two-fold. First, the eBay members allegedly harassed the couple who published the newsletter with online deliveries at all times of the day and night and sent threatening messages. Then, the eBay team would contact the couple so they could proclaim that eBay noticed the harassment and offered to help them get out of the threatening environment eBay itself created.

“In essence, the plan was for eBay to arrive to ‘rescue’ the Victims from the very harassment that the defendants and their co-conspirators had themselves created in order to earn the Victims’ good will,” the prosecutors wrote in criminal information filed in court.

Joseph Bonavolonta, the FBI special agent in charge of the case, said the group was inspired by the movie “Johnny Be Good.”

“They ordered everything from live spiders, a box of cockroaches, a preserved pig fetus, a pig mask, to a sympathy wreath and book on how to survive the loss of a spouse,” Bonavolonta said.

“All the while, they were hiding behind the internet, using burner phones and laptops, overseas email accounts, and pre-paid debit cards purchased with cash, to try and cover up their alleged crimes and evade and obstruct the Natick Police Department,” Bonavolonta added. The couple lived in Natick, Massachusetts.

Get breaking news and insider analysis on the rapidly changing world of media and technology right to your inbox.

A spokesperson for eBay directed NBC News to a statement published on the company website, which noted that the company was not indicted, nor were any current eBay employees.

The company said it was first notified in August 2019 by law enforcement of “suspicious actions by its security personnel toward a blogger,” and that the company launched an investigation with the help of outside legal counsel from the law firm Morgan, Lewis & Bockius.

“As a result of the investigation, eBay terminated all involved employees, including the Company’s former Chief Communications Officer, in September 2019,” the company wrote.

“The internal investigation found that, while Mr. Wenig’s communications were inappropriate, there was no evidence that he knew in advance about or authorized the actions that were later directed toward the blogger and her husband,” the company wrote. “However, as the Company previously announced, there were a number of considerations leading to his departure from the Company.”

Federal prosecutors said in a press release that two members of eBay’s executive leadership team exchanged or forwarded text messages about trying to “take down” one of the people behind the newsletter.

Prosecutors said that Baugh, Harville, Zea, and Popp drove to the victims’ home in Natick several times and had planned on breaking into the victims’ garage to install a GPS tracking device on their car.

The plan was foiled when the victims spotted the group of former eBay employees and contacted the Natick Police Department.

The U.S. Attorney’s Office in Boston said that once the employees became aware of a police investigation, they lied to police about the situation and the company’s involvement.

According to the criminal complaint the unidentified online newsletter published stories titled, “What Is Behind Amazon Prime Shipping Delays?” and “Craigslist FINALLY Launches a Mobile App: Worth the Wait?”

A Google search identifies these articles as posted on ecommercebytes.com, which is published by David and Ina Steiner.

Popp, Stockwell, Zea, and Gilbert were previously charged by criminal information that was filed on May 22 and was unsealed Monday. They’ll be arraigned at a later date.

In addition, there are several unnamed cooperating witnesses in the investigation, according to court documents.

CORRECTION (June 15, 1:44 p.m. ET): An earlier version of this article misstated when Devin Wenig left eBay as CEO. He stepped down in September 2019, not September 2018. 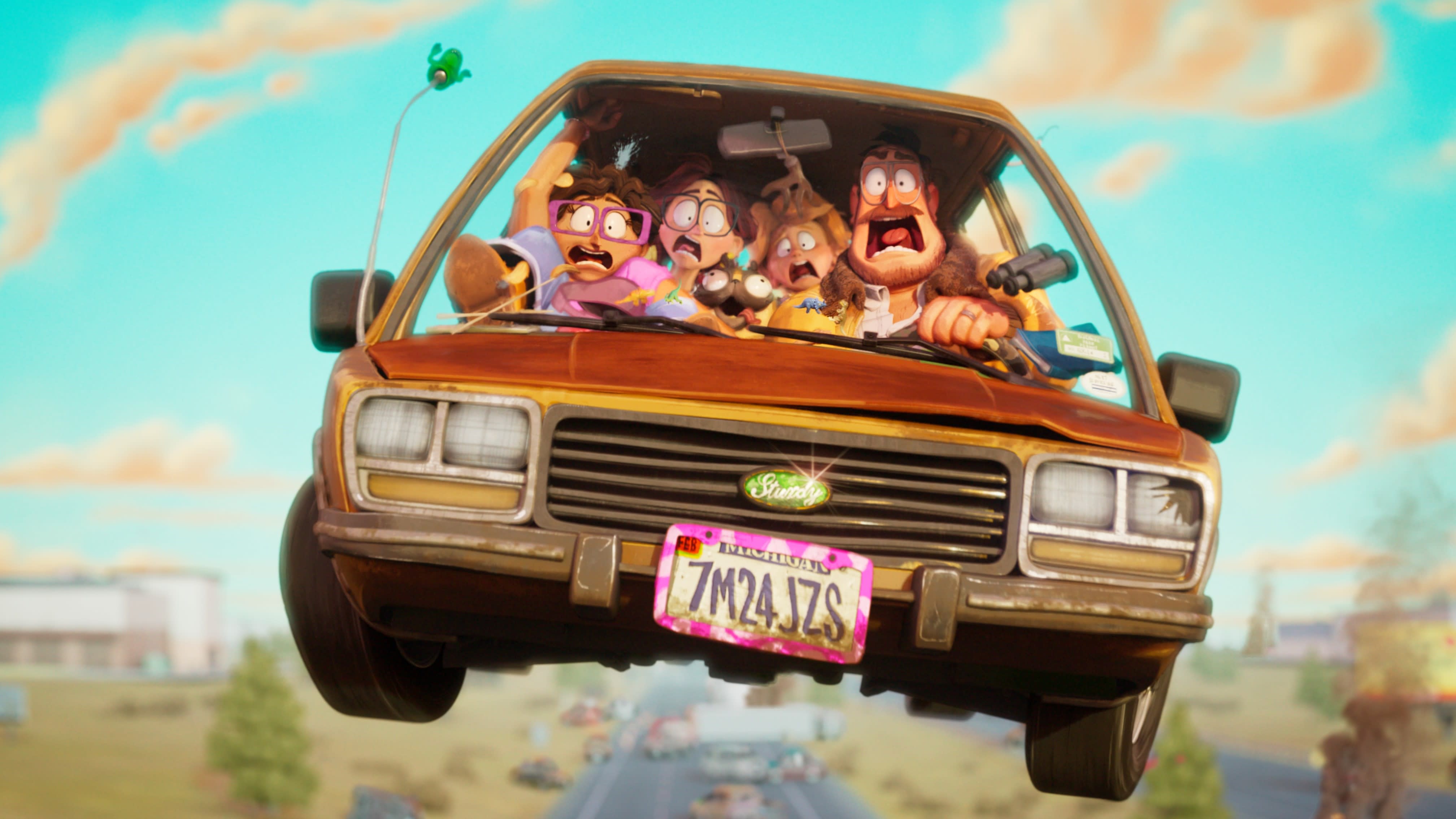