With a boxy design, big all-terrain tires, and all of the appropriate off-roading hardware, it’s obvious the 2021 Ford Bronco is aimed directly at the Jeep Wrangler. Which should be fine. After all, healthy competition breeds innovation. Except it seems that Jeep fans are not happy about it in online Jeep Wrangler forums and Facebook groups.

Cars, much like everything else that has a fanatical following, usually have dedicated online forums and groups where fans and owners gather to swap advice, share stories, and hang out.

One of the biggest Jeep Wrangler forums, JLWranglerForums.com, is a lively community of all things related to Jeep Wranglers, but a look at its latest threads list as of Wednesday’s writing shows a lot of chatter about the newly debuted Bronco. For good reason, as the two will certainly occupy the same slice of the market. But some threads seemed to carry a surprising amount of vitriol.

User Stormin’ Moorman queried, “Are we waving at the new Broncos?” referencing the “Jeep Wave” — a famous wave Jeep owners use to acknowledge one another.

“I’m kidding, calm down. LOL,” Stormin’ Moorman replied to his own thread immediately after posting.

Another user, aldo98229, responded, “Yes. But with a twist,” and included a GIF of a man giving the middle finger with both hands.

“I’ll respect anyone who takes it off-road,” user Rocket_Matt wrote. “I’ll even walk over to check it out and talk with the drivers. But it’s a Jeep wave for a reason.”

VNT also responded, “Ah no, but won’t have that issue for at least a year and bet Ford screws up their launch like the new [Explorer] launch last year so maybe won’t see many until 2022.”

On the private Jeep Facebook groups, a collection of Bronco memes are making the rounds. A member, to whom Business Insider granted anonymity in order to shield them from harassment and targeting, sent screenshots:

The memes appeared to upset other members.

“You need to go post that on a Bronco page and stay there this is a Jeep page,” one wrote.

“For the love of God and all that is holy, yes, Ford is coming back with the Bronco, and if you love it that much, join a Bronco page, but stop posting them all over every Jeep page!?!?” another asked.

Yet another created a poll, asking members what they think the group administrators should do when members post or share anything Bronco-related. The majority of votes went toward, “Locate the person posting it. Learn their routine. Sneak into their garage in the middle of the night and swap out their Jeep for a Prius.”

When asked if the outrage was real, the unnamed member told Business Insider, “I think the outrage is real from some owners.”

“I love the memes. If you can’t make fun of yourself then you aren’t a real enthusiast. That goes in any car community, not just this one,” he added.

This member isn’t just a casual observer lurking in these Facebook groups, either. He bought his first JK-generation Wrangler Unlimited Rubicon in 2013. “The 40 months I owned it was the most fun I’d ever had in a vehicle,” he said. “There was nothing better than having the top off or top and doors off and cruising down by the coast. It was slow, it was rough, but it was the most carefree I had ever felt behind the wheel.”

Despite being a huge Jeep fan, however, he also recognizes the Bronco’s enormous potential. He says the Bronco has better powertrain options, mirrors that remain on the vehicle after the doors are removed, modular roof options, off-road packages that are available throughout the model lineup, a large number of color and interior options, and the latest technology.

“I love the new Bronco,” he said. “There’s lots to be envious of. Ford did its homework and came out swinging. It wanted the top spot and I think it’s really thought of everything that was needed to grab that spot away from Jeep. They took the Wrangler, listened to owner complaints and wishes, and built those into the new Bronco.”

Asked if he thought the Bronco will end up stealing customers from Jeep, he said:

“Yes, I think Jeep will lose a lot of owners to the Bronco,” the member said. “We had no choice before. We have a really good alternative now.”

The biggest piece missing now is how the Bronco drives. Will it capture the driving experience and the charm of the Wrangler? Will it surpass it?

“People buy Jeeps because of what they could do, not necessarily what they will do,” the member said.

Business Insider asked if the member was going to wave at future Bronco owners.

How Food Businesses Nationwide Are Responding

Wed Jul 22 , 2020
These are unprecedented times. It seems like the whole world has been brought to its knees, from the rapid and destructive spread of COVID-19 to the protests in response to police brutality and the murders of Ahmaud Arbery, Breonna Taylor, and George Floyd. The food industry isn’t exempt. So as […] 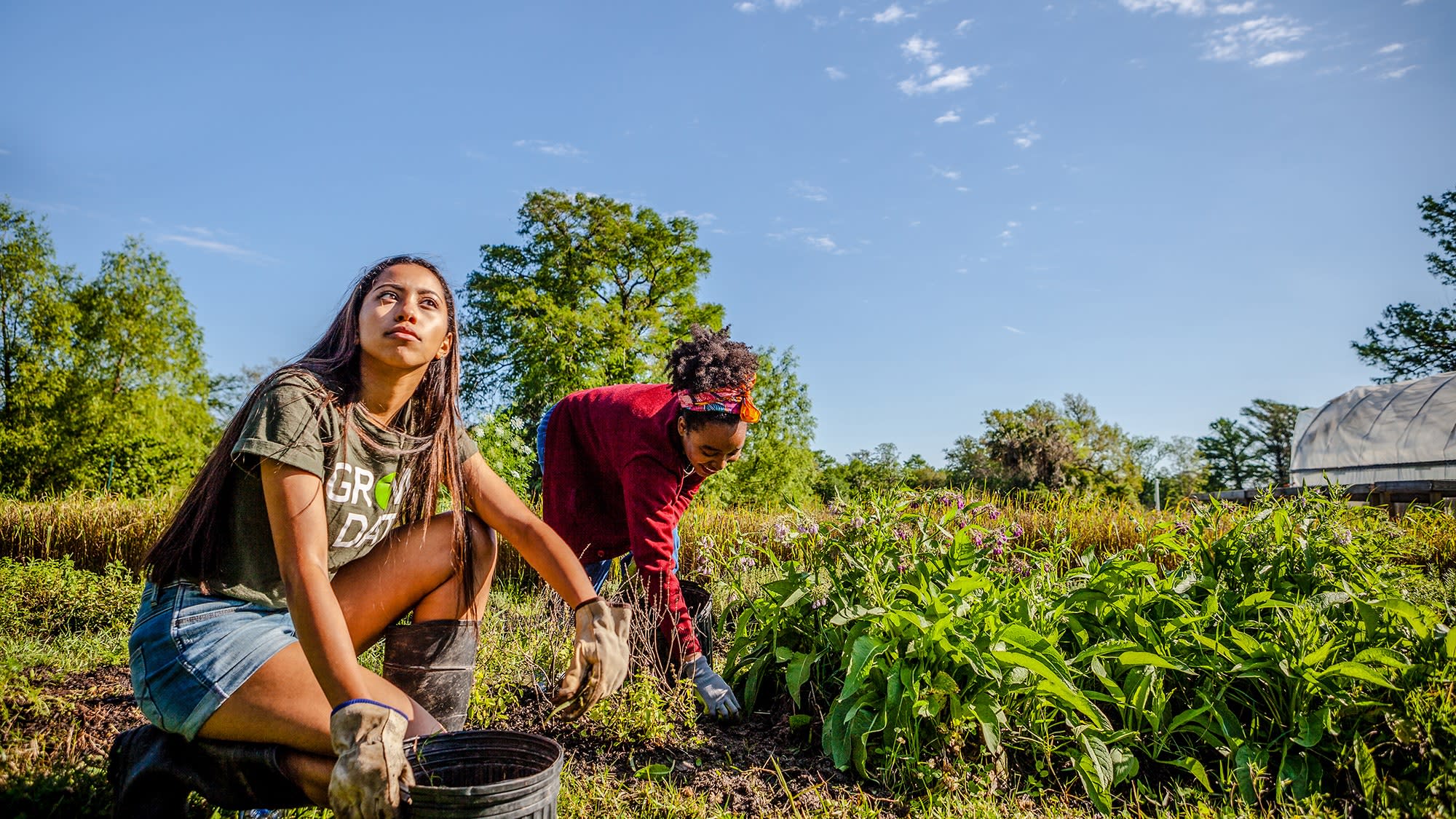