The deal will allow Flipkart to launch a digital marketplace called Flipkart Wholesale next month, the Bengaluru-headquartered firm said, without disclosing any financial details of the deal.

Walmart, which has been running Best Price wholesale cash-and-carry stores in India since 2009, bought a controlling stake in Flipkart in 2018 for $16 billion.

The brand has 28 wholesale stores, two fulfilment centers and more than 1.5 million members, largely comprising mom-and-pop stores, but Walmart has not been able to make money from this business.

The Flipkart deal, which local daily Economic Times had said https://tech.economictimes.indiatimes.com/news/internet/walmarts-cash-and-carry-biz-may-go-to-flipkart/73570755 was in the offing in January, comes as e-commerce players including Amazon look to woo India’s mom-and-pop stores that are considered the backbone of the economy.

India does not allow foreign investors to control and market their own inventory on their e-commerce platforms, which is seen as giving JioMart and other local players an edge in a key growth market for e-commerce.

Walmart India employees will join the Flipkart Group as part of the deal, Flipkart said.

Thu Jul 23 , 2020
We once believed that Macs would never get a virus, closing apps would save battery life, and private mode was really private. For the record, switching to incognito in your browser probably doesn’t do what you think. Tap or click for six practical reasons to use it, from keeping your […] 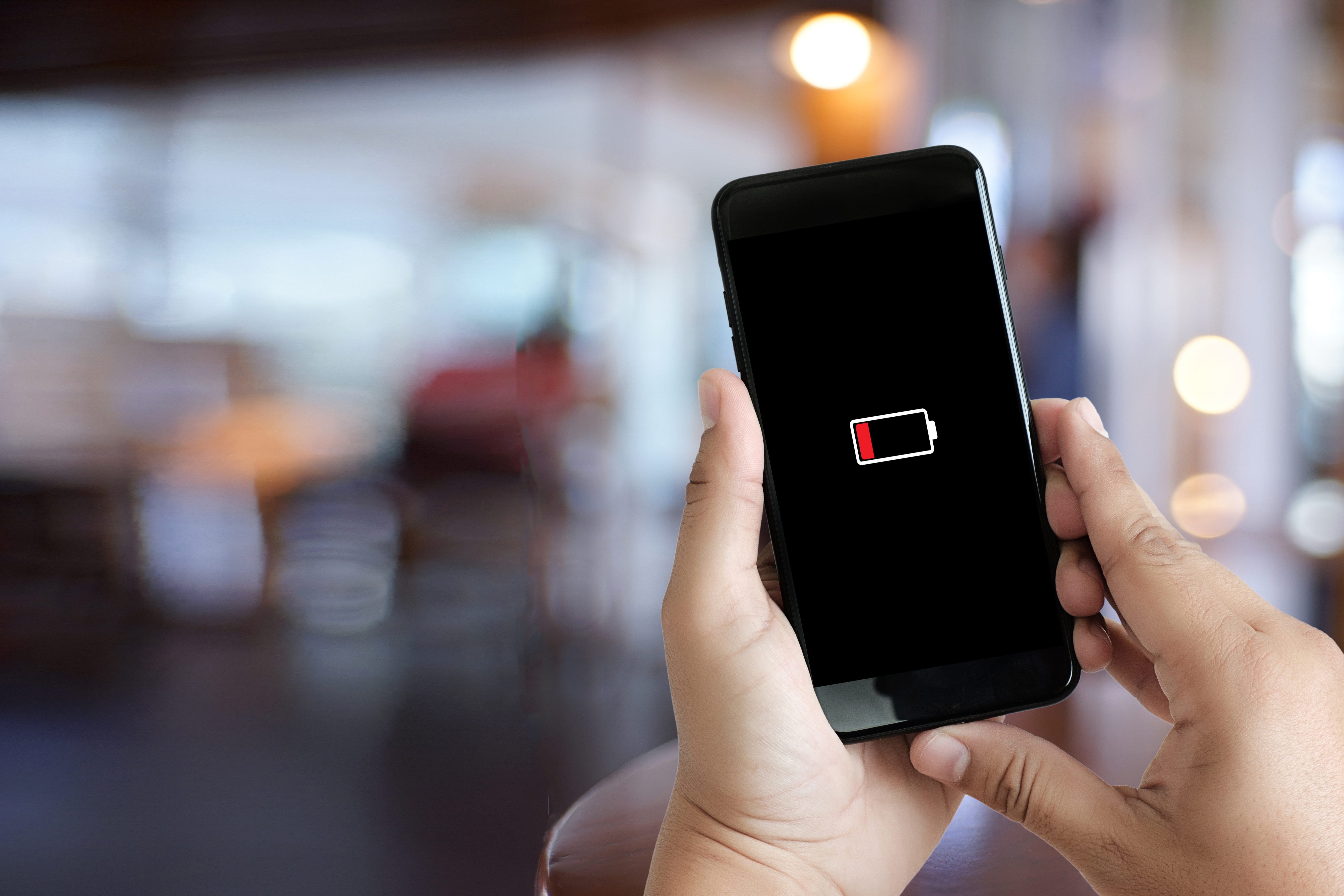