(Bloomberg) — Long before an uproar over online hate speech prompted hundreds of marketers to cut summer social media budgets, 2020 was turning out to be a dismal year for the global advertising industry.

Total ad spending will fall 12% this year, compared with a 6.2% gain in 2019, according to GroupM, a division of advertising giant WPP Plc. That’s the biggest contraction in at least a decade. As the global pandemic spread around the world and consumer spending slowed to a trickle, many corporations targeted marketing as a fast, early way to cut costs.

Against this backdrop, advertisers are making another shift. Big companies around the world have said they’ll pause spending on social media, several of them singling out Facebook Inc., because they don’t want marketing messages appearing alongside the vitriol and disinformation. Many are heeding the call from a consortium of civil rights and other advocacy groups, including Color of Change and the Anti-Defamation League, to stop spending on Facebook for July to protest the company’s failure to police harmful content.

For many companies, the pause creates a way to take a public stance against hate while at the same time providing a concrete reason to trim marketing budgets or, in some cases, experiment with alternatives to traditional social media, such as Amazon.com Inc. or ByteDance’s TikTok. “While many brands were planning on pulling back ad spend anyways, a portion of Facebook-allocated dollars may end up on Snapchat, Pinterest, Amazon, Walmart, etc.,” Mark Shmulik, an analyst at Sanford C. Bernstein, wrote in a recent research note.

Ad budgets are an indicator of corporate sentiment toward the world economy. Confidence and growth leads to bigger budgets and higher ad prices. Ad spending cratered in March and April as businesses shut and people stayed home to comply with lockdown orders.

In interviews earlier in the year, ad execs were mostly hopeful that the pain would end once quarantines lifted and the economy rebounded. But behind the scenes, the picture was more bleak. Ad agencies, which choose how and when to spend the money companies entrust to them, have cut thousands of jobs. Ad executives who had spent money on spots meant to run during now-canceled sports events tried to recoup the money and find new outlets for it, according to people interviewed by Bloomberg who asked not to be identified discussing private negotiations.One ad agency executive said third-quarter buying would be down 20% to 30%. New deals were being struck with “force majeure” clauses that would allow advertisers to pull out if a second wave of the virus caused new shutdowns, said the executive, who requested anonymity discussing internal financial figures. In the U.S., hopes that the virus would slow by summer are fading as states that had begun opening up move to shut down again because of a jump in cases.Despite the larger advertising pullback, a pause for social media platforms like Facebook, Twitter Inc. and YouTube creates an opening for ad upstarts on the digital side. Packaged foods company Conagra Brands Inc. pulled Facebook advertisements, redirecting the money to search and e-commerce ads, a category most likely to benefit online rivals Google and Amazon.

Ben & Jerry’s, a division of Unilever, was one of the early brands to join the #StopHateForProfit campaign. “The marketing dollars that would have been spent on Facebook will be spent on other channels, including possibly some Black-owned media outlets,” said Chris Miller, the activism manager at Ben & Jerry’s.

Even if the boycotts gain momentum and persist for more than a month, Google and Facebook are still likely to benefit in the long-term from the disruption wrought by the pandemic. That’s because these companies offer advertisers the most flexible and direct way to reach consumers; spending can be paused or ramped up on a moment’s notice. The tech giants also benefit from the millions of small businesses that rely heavily on them for day-to-day business and don’t necessarily need to take a public stand on moral issues. “They may grab an even greater market share post COVID-19 than the strong gains we are currently projecting,” Michael Nathanson, an analyst at MoffettNathanson LLC, said of Facebook and Google.The more traditional parts of the ad ecosystem, which still account for around half of advertising spending, are in a riskier position.For the TV industry, the advertising outlook for the rest of 2020 will depend on two still-unanswered questions. One is how much the pandemic-driven recession will accelerate cable-TV cord-cutting. With unemployment high, more people are expected to cancel their TV subscriptions as they tighten their household budgets. That would hurt viewership and the advertising dollars that go with it. The bigger audiences as a result of people being confined to their homes has already started to fall for just about all programming except news as more people venture outdoors again.

The other big question is the return of sports. As long as professional and college football starts up again this fall, media companies like Fox Corp., Comcast Corp., Walt Disney Co. and ViacomCBS will likely see a rebound in advertising revenue, analysts say. Brands spent over $4 billion on TV commercials during NFL games last year.

Still, some big TV advertisers could be less willing to jump back this year at all. Carmakers like General Motors and Ford, for instance, have been among the top buyers of TV commercials. The global pandemic has disrupted their supply chains and raised doubts about consumers making big purchases like cars.

Media companies and TV networks are now under pressure to make their contracts more flexible. TV networks typically prevent advertisers from pulling all of their money out on short notice. That frustrated many advertisers this spring when the pandemic first kicked off the recession. Now, advertisers are pushing for the right to pull more of their money out of a TV network with fewer days notice in case the coronavirus worsens the economic picture. They will, however, likely pay a higher price for that flexibility, according to one TV executive.That could send them back to the digital platforms, regardless of all the commitments to boycott Facebook. 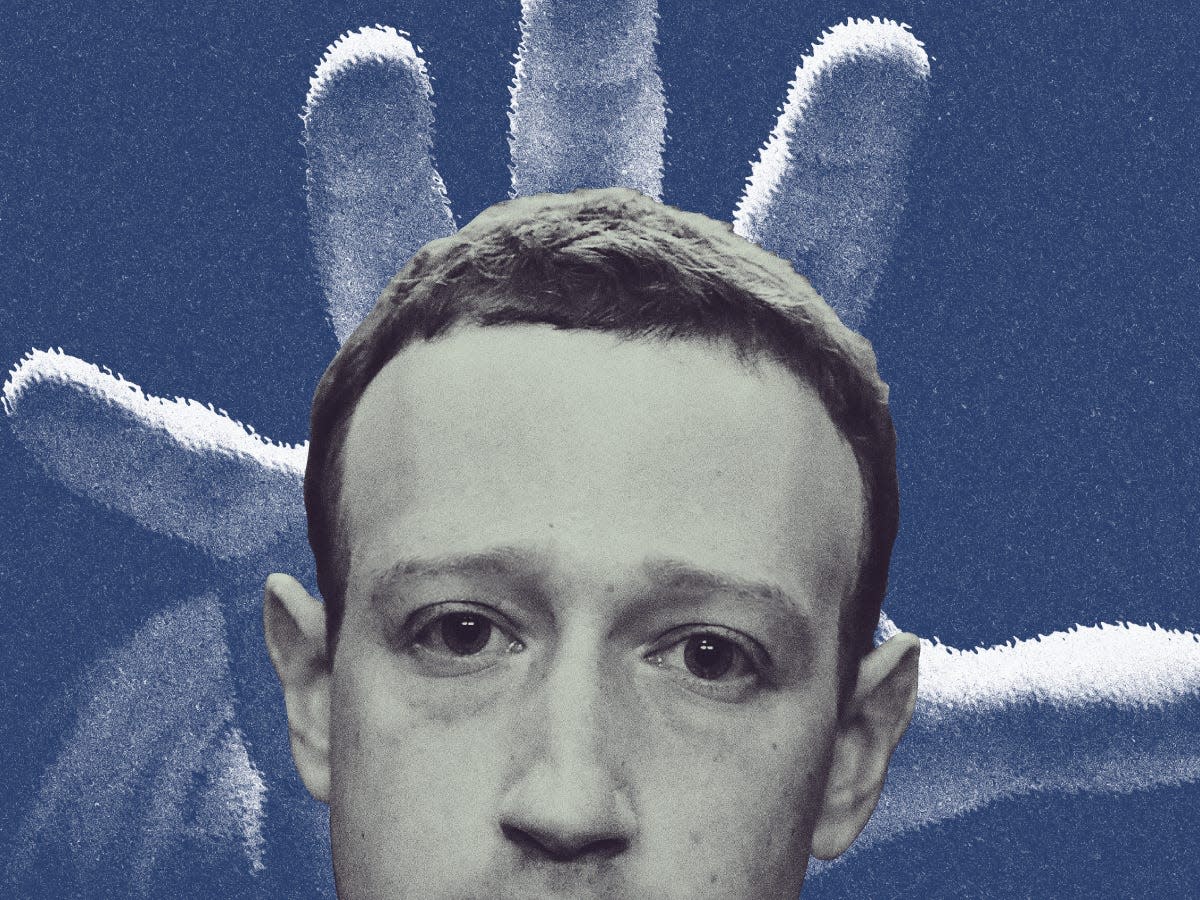