EVANSTON, IL — The founder of a pair of Evanston software companies is accused of falsifying a loan application for a coronavirus economic relief program. Federal prosecutors say the local CEO dramatically overstated the payroll of a holding company in an effort to fraudulently secure more than $440,000 from the Paycheck Protection Program, or PPP.

Rahul Shah, 51, of the 200 block of Davis Street, Evanston, was charged Monday with one count of bank fraud and one count of making false statements to a financial institution. He has not responded to requests for comment about the matter.

Shah is the founder and chief executive officer of Katalyst Technologies, Inc. and Boardshare LLC. Both companies have offices at 500 Davis St. in downtown Evanston. According to an online resume, Shah founded Katalyst in 2000, and the company has since grown at an annual rate of 25 percent a year. In addition to its Evanston headquarters, the company operates offices in Atlanta, London and multiple cities in India, according to a news release.

“When I started Katalyst 19 years ago, the foundational values focused on our employees and community we operated,” Shah said last month in a release announcing the company’s inclusion on a ranking of Chicago area workplaces. “Today, we are a global company with associates [across] the world.”

According to an affidavit from James Sams, an agent with the Treasury Inspector General for Tax Administration, in support of the Shah’s two-count indictment, Katalyst’s April 15 application for a PPP loan from a bank in Texas showed that Shah owned 42 percent of the company and that it had $845,285 in monthly payroll expenses.

Loans under the PPP program are fully backed by the U.S. Small Business Administration, but they are processed by participating local banks. The loans can be entirely forgiven if they are used on eligible costs such as payroll, mortgage interest, rent and utilities within, usually, 24 weeks of receiving the money.

On April 30, Shah applied for another loan on behalf of N2N Holdings LLC, which does business under the name Boardshare, according to the affidavit. The federal agent said the loan application was signed by Shobha Shah, Rahul Shah’s wife and the chief operating officer of Katalyst, who was identified as N2N’s sole owner.

The application included multiple IRS forms that falsely described the company’s expenses, the affidavit said. It claimed the company spent nearly $426,000 on payroll over the final three quarters of 2019. But actual IRS filings show the company reported paying its workers less than $10,000 over the same period, according to the federal agent.

Investigators interviewed at least three people whose identities were used to falsely inflate the payroll of Boardshare, according to Sams’ affidavit. The agent alleged all three listed employees said they worked for Katalyst prior to 2017 but never worked for the Shahs’ other company.

Boardshare makes portable projectors and software marketed to educational institutions as “interactive whiteboards,” according to its website. A representative did not immediately respond Tuesday to inquiries regarding how many employees, if any, the company has.

FBI and Treasury agents spoke with Mr. Shah on May 29 in a recorded interview, Sams alleges. He said he knew there were “errors” in the application but initially blamed employees in India, but when the agents challenged his claim that India-based staff had supplied the false IRS documentation via email, Shah conceded he had no evidence to back it up.

Mr. Shah admitted the fake 1099 forms were “probably” prepared in the United States, according to the affidavit.

“You all prepared [them,] not somebody in India, and submitted it thinking ‘it will keep our business alive,'” agents allegedly asked. “[I]s that an accurate way to put things?”

“I would say so, yes,” Mr. Shah responded, according to Sams’ affidavit.

If convicted of both counts, Shah could face a sentence ranging from probation to up to 60 years in federal prison, but sentencing guidelines make a lengthy prison term unlikely should the case be resolved by a guilty plea ahead of trial. A date for Mr. Shah’s initial court appearance in the case had not been set as of Tuesday afternoon.

“The Paycheck Protection Program was designed as a lifeline for small businesses struggling to survive the COVID-19 pandemic,” Chicago U.S. Attorney John Lausch said Tuesday in a statement announcing the charges. “My office is working closely with our law enforcement partners to hold accountable anyone who seeks to commit fraud in connection with this important program.”

This article originally appeared on the Evanston Patch 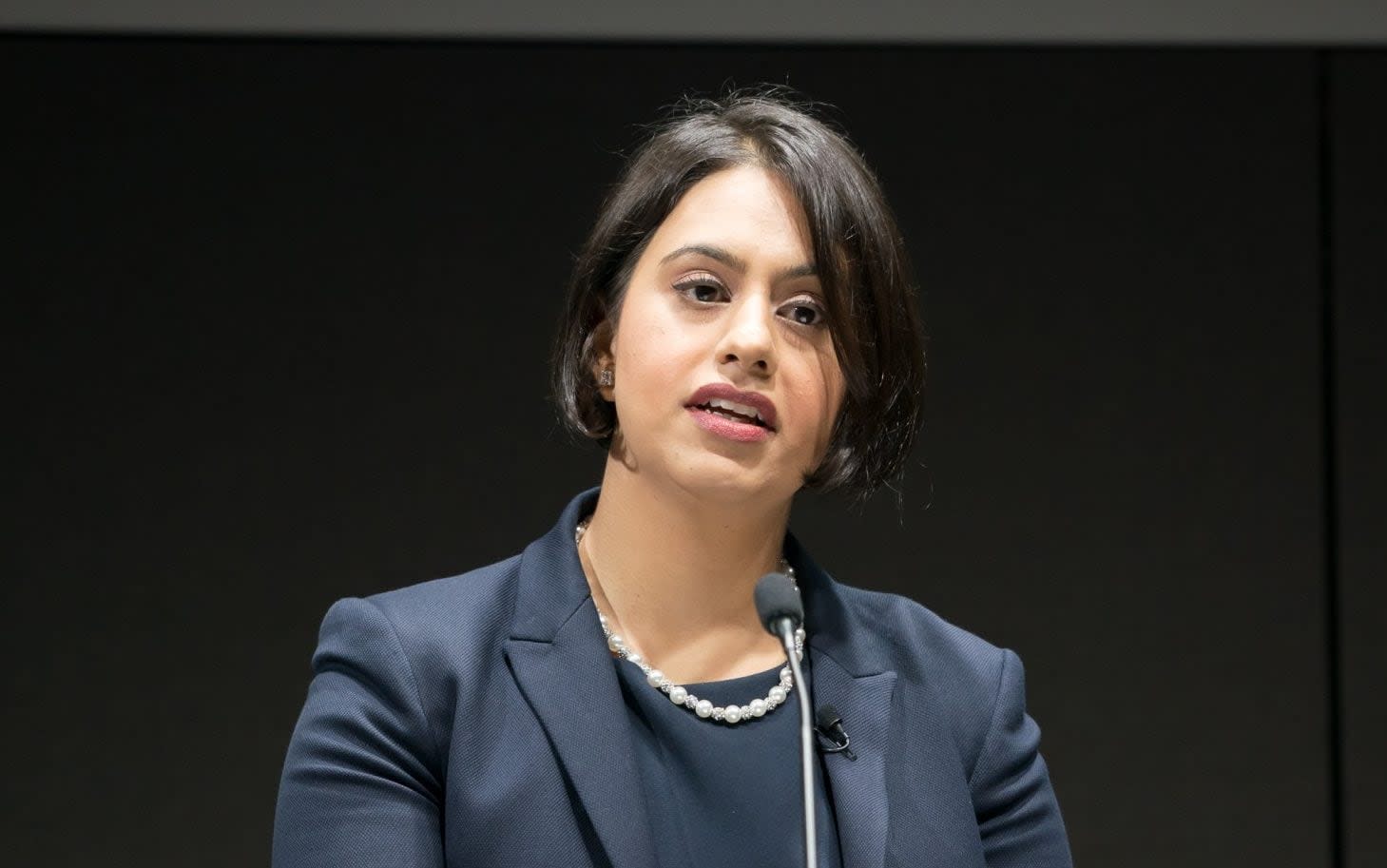