The Los Angeles Unified School District will honor the Class of 2020 with an hour-long special featuring familiar faces from the worlds of entertainment, politics, and sports.

Schools in the district have been closed since March 16 because of the coronavirus pandemic.

In response, teachers shifted to distance learning. Although at the end of March, the district released a troubling report saying roughly 15,000 high schoolers had failed to do any schoolwork online in two weeks, and more than 40,000 were only sporadically checking in with their teachers.

In an effort to address the problem, the LAUSD pledged $100 million to make sure all students had access to digital devices at home. The district also partnered with Verizon to provide internet connections to low income students who make up the overwhelming majority of the district’s pupils.

To celebrate the achievements of its 28,000 graduating seniors during these challenging times, the LAUSD created a star-studded virtual commencement special.

The broadcast titled “Los Angeles Unified Celebrates the Class of 2020” will air at 6 p.m. Monday, June 15, on lausd.net and KLCS-TV.

Webcam Covers, Antivirus Software, and 5 Other Ways to Reduce Your Risk of Getting Hacked

Sun Jun 14 , 2020
Click here to read the full article. Everyone knows that improving their cyber security is important, but it’s hard to know where to start. Viruses, spyware, and malware have been plaguing computers for decades, but new threats like ransomware and compromised webcams have made it even more important to be […] 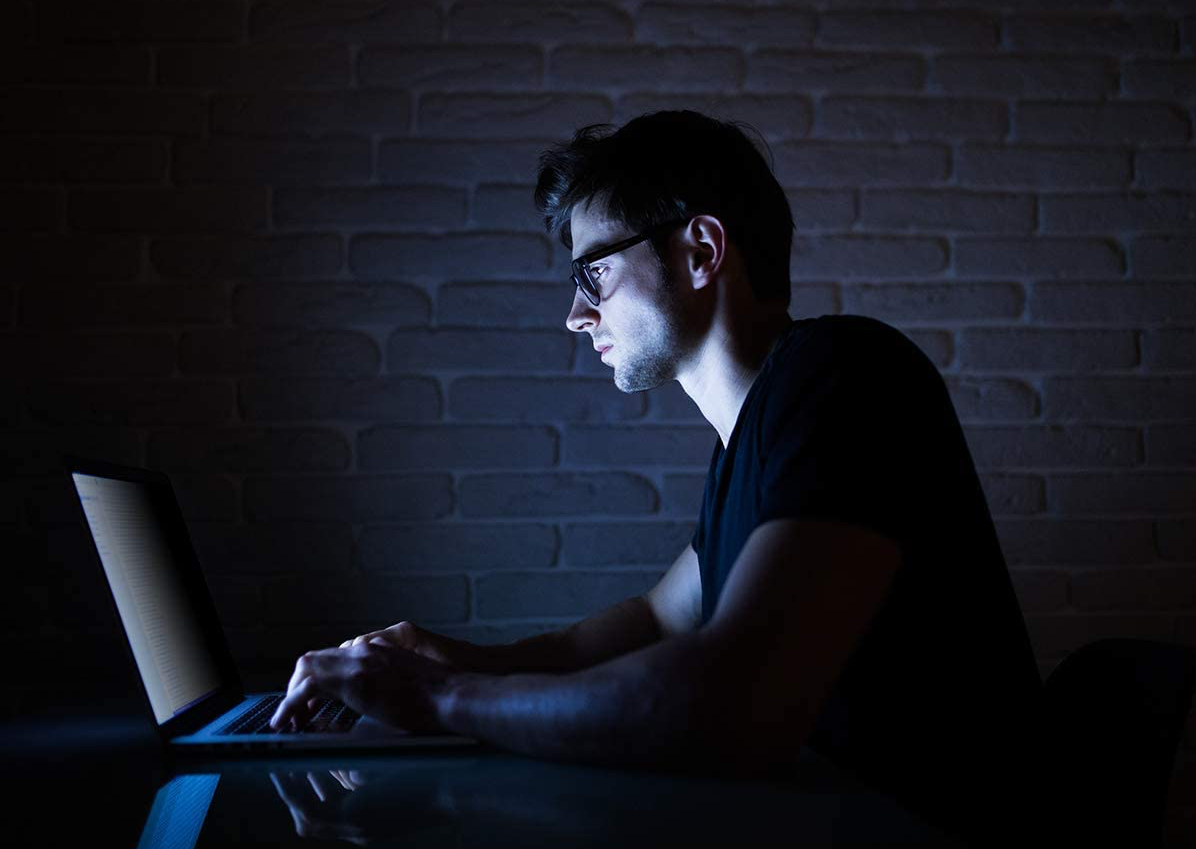