DEERFIELD, IL — Charlie, Lucy and all the other family dogs making your lives richer are more likely to run away on July 4-5 than at any other time of the year as they flee in terror from the booming fireworks displays commemorating Independence Day.

This year, cities and groups across America, including in Deerfield, have canceled a slew of Fourth of July fireworks displays to discourage large crowds where the coronavirus can easily spread. Charlie and Lucy probably haven’t noticed.

Dogs have a heightened sense of hearing that makes the booming, buzzing, hissing, crackling, humming and whistling of fireworks a traumatic experience. They’re likely to bolt, and that makes July 5 typically the busiest time of year at animal shelters here in Deerfield and elsewhere across the country.

This article originally appeared on the Deerfield Patch

Wed Jul 1 , 2020
While running a business is often a juggling act of different roles and tasks, the one constant is the job of managing the capital used to fund it all. Regardless of what larger social or economic issues might be at play at any given time, effectively managing your business’s expenses […] 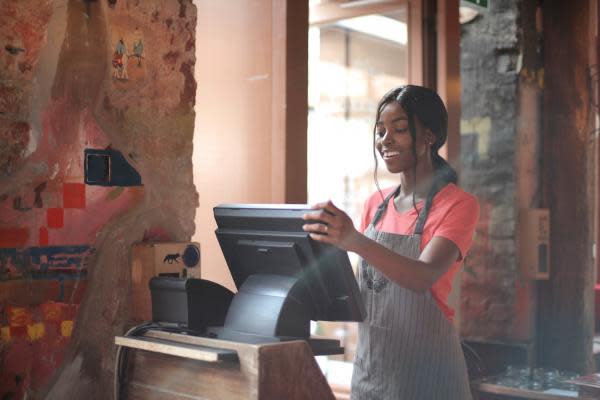