The gaming industry has seen a recent uptick, especially due to the coronavirus pandemic that has forced people to stay at home.

The game streaming industry is a great platform for gamers to show off their skills to sponsors and recruiting teams. The growing number of online gamers and streamers globally opens up significant prospects for technology giants like Amazon AMZN, Microsoft MSFT, Alphabet GOOGL and Facebook FB.

In fact, the teeming opportunities entice companies to foray and expand presence in the game streaming space.

However, last month, Microsoft announced that it is set to close the operations side of its livestreaming gaming service — Mixer. Moreover, the company has teamed up with Facebook to aid the Mixer community’s transition to Facebook Gaming. Beginning Jul 22, Mixer websites and app users will be redirected to Facebook Gaming.

Notably, Twitch is the most popular among these and it continues to maintain dominance in this space.

Twitch, by far, continues to be the leader in the live streaming industry. This is clear from its second-quarter numbers.

According to Streamlabsdata, Twitch’s total hours watched increased 64.5% sequentially to 5.1 billion in second-quarter 2020. The platform’s share of hours watched came in at 67.6%.

This increase can be attributed to the novel coronavirus outbreak that has put cities under lockdowns and confined people to their homes. With schools, colleges and offices being shut, people are looking for sources of entertainment and are therefore opting for Twitch.

The graph is likely to move northward in the future as well.

Also, in 2019, Amazon maintained its dominance in terms of total hours watched. Twitch accounted for 75.1% compared with YouTube Live and Mixer’s 22.1% and 2.7%, respectively.

Additionally, Amazon is gearing up to announce its cloudgaming service, which is expected to release this year. Moreover, the service will come integrated with Twitch, which offers video game streaming services.

Also, with the closure of Mixer, a few live streamers could potentially opt for Twitch, which will further expand its user base.

This, in turn, is likely to sustain Twitch’s dominance in the near term.

Notably, Mixer’s closure on Jul 22 may potentially boost the number of unique channels.

Alphabet’s search division Google is leaving no stone unturned to bolster presence in the gaming industry on the back of the cloudgaming platform called Stadia that was publicly released in late 2019.In March, the company announced that it is opening a second development studio for Stadia to enhance its gaming skills.

Also, last December, Google acquired Typhoon Studios, a video game developer startup based in Montreal, Canada. This buyout is likely to enhance Google’s gaming skills. The startup has a dedicated team comprised of individuals with gaming expertise, which is integrated into Stadia Games and Entertainment.

Meanwhile, Facebook Gaming is gaining adoption among streamers. The closure of Mixer gives it an opportunity to secure a large ecosystem of potential live streamers in the near term.Further, the social media giant introduced charity live streaming tools for Level Up gaming creators.

Further, this company acquired PlayGiga — a Madrid-based company that specializes in cloud gaming — in a bid to ramp up its gaming initiatives.

Facebook Gaming tripled its hours watched on a year-over-year basis to 822 million hours in the second quarter. Per data from Streamlabs, the company had an 11% market share in terms of hours watched for the quarter.

Markedly, Microsoft is striving to democratize gaming, which is constantly evolved by the company by means of easy viable pathways to boost game developers and release new games that reach a huge audience.

With Azure cloud capabilities, it attempts to make gaming as interactive as possible to bolster engagement and gaming experience.

Microsoft’s new deal with Facebook Gaming is an attempt to overtake Twitch.

From thousands of stocks, 5 Zacks experts each picked their favorite to gain +100% or more in months to come. From those 5, Zacks Director of Research, Sheraz Mian hand-picks one to have the most explosive upside of all.

This young company’s gigantic growth was hidden by low-volume trading, then cut short by the coronavirus. But its digital products stand out in a region where the internet economy has tripled since 2015 and looks to triple again by 2025.

Its stock price is already starting to resume its upward arc. The sky’s the limit! And the earlier you get in, the greater your potential gain.

Tue Jul 7 , 2020
The Trump administration on Monday unveiled new fall semester rules for foreign students, including a requirement that they take in-person classes to remain in the U.S., a condition that raised concerns as certain colleges and universities are planning to use online instruction because of the coronavirus pandemic. Under the new […] 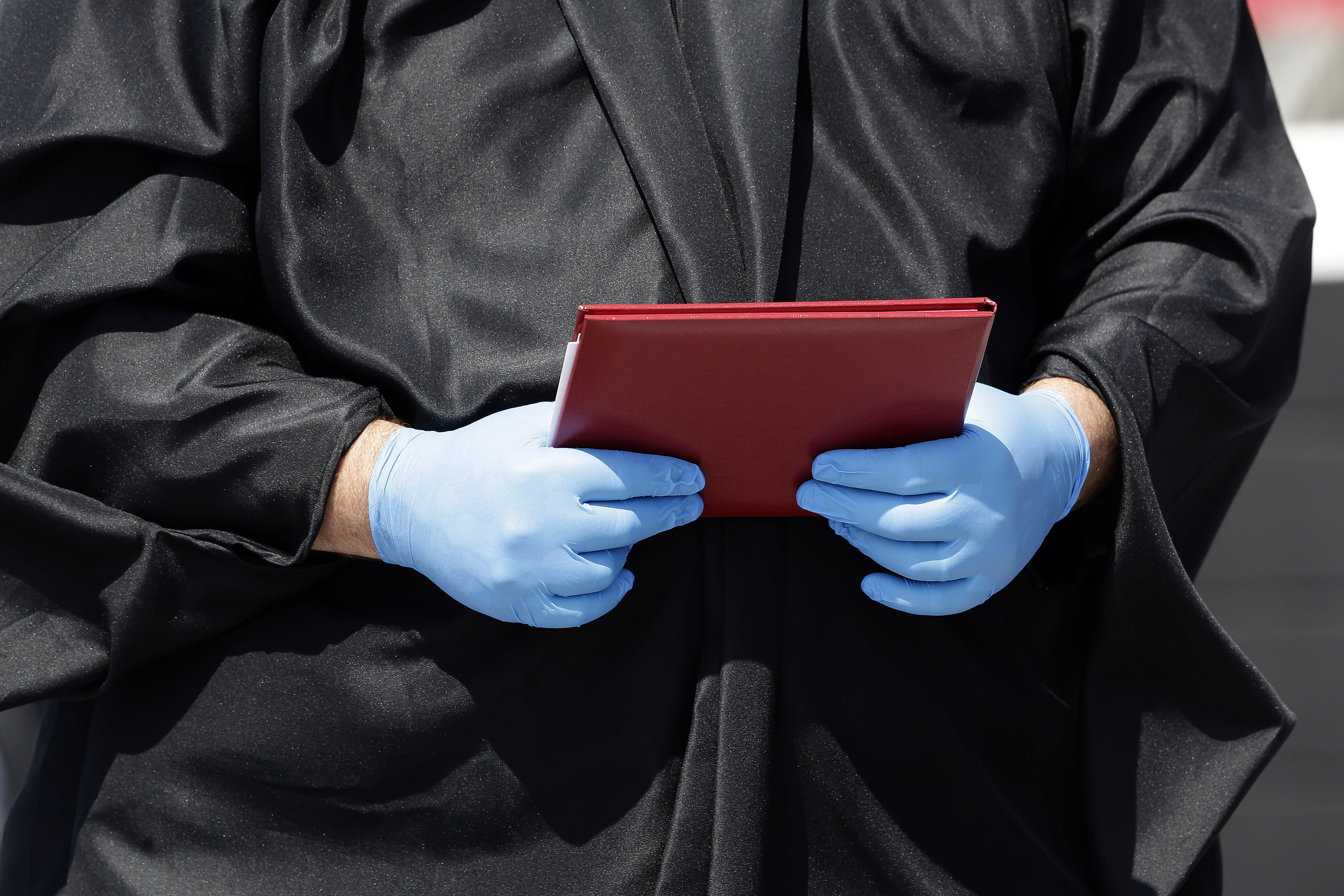