MILWAUKEE – For Hannah Arbuckle, a summer internship focused on helping people cultivate wild foods at a Wisconsin reservation was an opportunity to help the tribe she belongs to.

It was also the University of Wisconsin-Madison senior’s chance to complete her last requirement for graduation.

But when she called her supervisor at the reservation to ask if her internship was still happening, Arbuckle learned the program had been canceled.

“They responded that they weren’t going to try and make it work,” said Arbuckle, a community and environmental sociology major.

She is not alone. Many students who secured a job or internship before the coronavirus pandemic arrived in the United States have been dealing with delayed start dates — or have had their positions rescinded altogether.

“From that March to May period, we saw a pretty significant drop in the number of opportunities for students and for graduating students,” said Rebakah Paré, executive head of career services at UW-Madison’s College of Letters and Science.

Arbuckle, though disappointed, restarted her search.

Opportunities listed on UW-Madison’s online jobs page were scarce. The few jobs that were open were very competitive. She applied to a handful of internships and jobs for the summer and fall, but the process has been slow.

Unsure if she’d find another internship, she enrolled in an online class to make up for the internship she lost in March — a requirement for her certificate program in food systems.

It took her three months to secure a new internship working for the Great Lakes Indian Fish and Wildlife Commission, located on the Bad River Reservation. With half of the summer already gone, she got to work collecting information on wild rice production.

“I feel like I got to UW-Madison and I graduated, and felt like I did all the right things, but then it was like nothing I did or was doing once the coronavirus hit was right,” Arbuckle said.

Back at home: Recent grads hit with layoffs, furloughs worry returning home is ‘the image of failure’

Jason White, president and CEO of the Greater Oshkosh Economic Development Corporation, said the pandemic has brought chaos for employers.

“Many companies in our own community kind of have had a whirlwind opened in the middle,” he said.

The economic turmoil has hit all sorts of professionals: those with lengthy careers under their belts and those just trying to get started.

Being fit, losing weight is a powerful force against COVID-19: But cities have to do more

Still, White said, college students face unique challenges. Even if they manage to get remote work, they may struggle because they may be unfamiliar with the company and how it operates.

Many employers aren’t even hiring as they try to manage supporting their current payroll. And competition in the job market remains fierce given how many people have lost work during the pandemic.

Since March 15, when businesses began shutting down, more than 3.76 million weekly claims have been received by the Department of Workforce Development and nearly 3.2 million of those had been paid out through June 27, state data shows.

Ledin said he’s hopeful that internships will soon return to in-person work. He is already applying to positions for next spring.

“I have my fingers crossed, but I just have to be flexible with anything that happens,” he said.

At Milwaukee Area Technical College, students are being told to cast a wide net.

Technical colleges prepare students to fill current openings in the local job market. But more students have been forced to find jobs outside of their degree programs with the hope of gaining skills they can use in the future.

“Students across the board were kind of frozen,” said Jenny McGilligan, MATC’s director of student employment, career and transfer.

“They were scared. They didn’t even know where to begin,” she said. “They see all this unemployment and think that there are no options.”

Still, some are making it work.

When Benedicto Azcueta, 37, started his job hunt, he expected he’d work for a technology firm. But after he graduated from the IT networking specialist program last spring, Advocate Aurora Health was the first to put his skills to use.

He acknowledged there are people who can’t be as aggressive in their job search. Many of his peers have struggled, especially those who have children to care for or other circumstances that have kept them from applying in earnest. His choice of degree also helped, he said.

“There’s a lot of jobs for IT in Milwaukee,” he said.

Paré and McGilligan said the job hunt in 2020 will require more flexibility and be more competitive than before the pandemic.

“We are talking with students about recalibrating their expectations,” Paré said. “This job search now, in this particular time, is going to take a lot longer.”

Despite students’ enthusiasm, some of the positions they wanted no longer exist in the coronavirus world.

For Nateya Taylor, a Carthage College graduate who studied criminal justice and Spanish, the job hunt has been difficult. Taylor conducted multiple informational interviews over Zoom but heard at the close of each session that the company didn’t actually have any openings.

Many of her peers are heading to grad school, delaying a job search. But that’s not an option for Taylor.

“I did apply to grad school for this upcoming fall and I was accepted, but because of financial reasons, I wasn’t able to attend this fall,” she said.

Some of her friends have found jobs in high-demand careers like nursing. Meanwhile, career advisers have said students have been finding work in fields such as software development and technology, teaching, health care, manufacturing, research and IT.

For now, Taylor is preparing a new set of grad school applications for next school year, hoping to get a better financial aid package.

“I’m still trying to find something that meets my needs,” she said.

Laura Schulte of the Milwaukee Journal Sentinel contributed to this report.

Ghislaine Maxwell: Why the case is so shocking to so many

Tue Jul 14 , 2020
When faced with the decision of how to present this year’s Writers Institute, director Marci Cancio-Bello, who is also program coordinator of the Miami Book Fair, knew the decision would be to move forward somehow. “Instead of canceling the event altogether, we wanted to consider moving it online,” said Cancio-Bello. […] 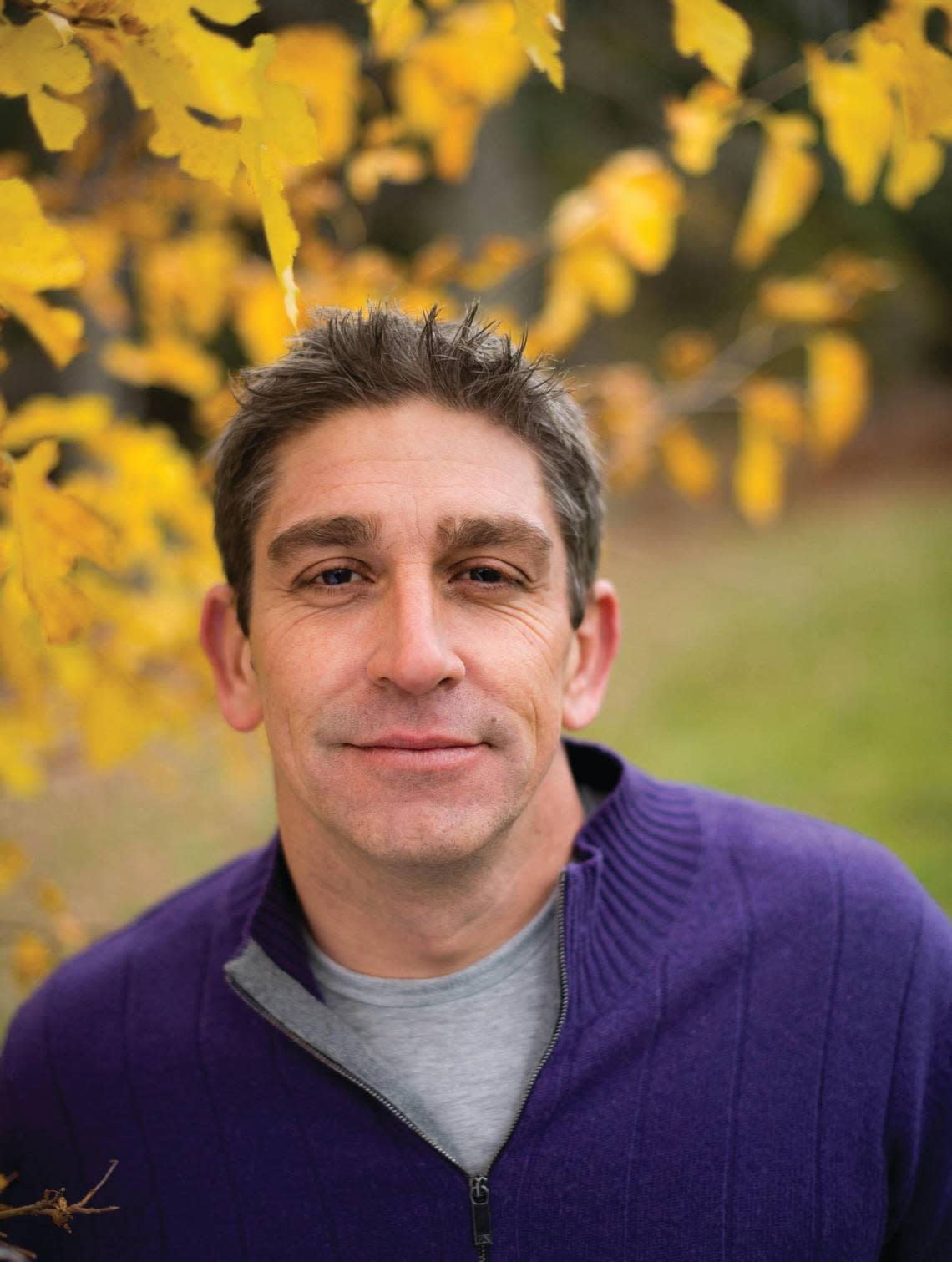