A bare-chested Diamond Platnumz was surprised by his record producers last week when they rocked up at his house with a cake iced with YouTube’s logo to mark a milestone for the Tanzanian pop star.

As he was filmed getting dressed, the 30-year-old was proudly told by his team that he was the first sub-Saharan African singer to get one billion views on his YouTube channel.

From the Digital Department to Our Boss @diamondplatnumz Another Big Congratulations For Being The First Sub Saharan African Artist To Reach 1 BILLION VIEWS on @YouTube We Wish You All The Blessings SIMBA! And We Are So Proud To Be Part Of This Historic Moment Cc @kimkayndo @diamond_tweets @princekhamis1 @bravesty_sk #DiamondPlatnumz #WCB4LIFE

Over the last 10 years, the award-winning musician has popularised “bongo flava” – a uniquely Tanzanian offering: romantic melodies with an urban beat influenced by traditional taarab music from the East African coast.

“Diamond Platnumz is very hard working and has great showmanship,” says DJ Edu, who hosts the weekly pan-African music show This Is Africa for the BBC World Service.

And with more than 43% of Tanzania’s 55 million people having access to the internet, mainly via mobile smartphones, there is a huge home-grown Swahili-speaking audience ready to lap up his love songs.

So how big is a billion views on YouTube?

It is difficult to assess the real significance of the one billion figure, given that Diamond Platnumz has more followers on Instagram than he does subscribers on YouTube – 9.7 million compared to 3.7 million.

DJ Edu says Instagram is more of an influencer of lifestyle and new platforms such as TikTok, which allows a 30-second copyright free use of songs, are a great way of getting younger fans.

“Some songs are becoming viral through TikTok, like Diamond Platnumz’ new one called Quarantine,” he says.

This can drive people to YouTube, where money can be made through adverts.

More importantly for musicians in Africa, over the last decade YouTube has allowed them direct access to an audience, rather than relying on TV stations.

How does he compare with other African stars?

Diamond Platnumz still languishes behind some North African stars, who have huge followings in the Middle East.

And then there are African artists based elsewhere such as Malian-born singer Aya Nakamura, who trumps the be-jewelled Tanzanian musician, with more than 1.7 billion YouTube views.

The 25-year-old, who moved to France when she was a young girl, is best known for her 2018 hit Djadja.

And Akon, the Senegalese-American rapper, smashes them both with 3.5 billion views.

Davido’s and Burna Boy’s numbers are particularly impressive given they only opened their YouTube channels in 2018. Diamond Platnumz has been on the platform since 2011.

And StarboyTV is Wizkid’s record label, so if you add the figures to his other channel, he has 802 million views.

Some stars opt to have their own channels to promote songs and cut bureaucracy as record labels take time to issue new releases.

Other notable mentions are Magic System from Ivory Coast – with more than 477 million views. The group is particularly popular in French-speaking West Africa and France.

“This following is literally built on their 2001 song Premier Gaou – it’s the one song that really connected the whole continent,” says DJ Edu.

While lower YouTube figures for South African musicians mask their popularity – they are able to make money through local labels, says DJ Edu.

And of course YouTube is not the only streaming service.

WizKid worked with Canadian rapper Drake on the 2016 hit One Dance – that alone has been streamed more than 1.8 billion times, but it was not officially released on YouTube.

Drake has more than seven billion views on YouTube and Beyoncé, who worked with African artists for last year’s Lion King album, has more than 12 billion.

To put that all into perspective, Justin Bieber, the 26-year-old Canadian singer who found fame in his teens, has a whopping 21.6 billion views.

This may be because it has been harder for women to break through in Africa, where the music industry is so male-dominated – they have to spend time fighting their corner, concentrating on their image and less time churning out tracks, says DJ Edu.

“And until very recently they weren’t booking female artists for big shows – and if you’re in front of big audiences you can generate a following,” he says.

Ahead of both Alade and Savage is phenomenally popular female Nigerian gospel singer Sinach, with more than 472 million views – no doubt boosted by her international tours and her following at the Christ Embassy mega church where she is a worship leader.

“I find gospel singers have an unfair advantage – lyrically they just pick a few verses from the Bible and the following is already there. They don’t have to fight for their followers,” says DJ Edu.

Which is better – online or live shows?

For others, like Angola’s C4 Pedro, it is more about touring. The Kizomba star can pack stadiums around the world – Diamond Platnumz’s appeal is less global.

Generally YouTube is where new and younger artists in Africa thrive and strive to make their name.

Take Zimbabwe, where 32-year-old musician Jah Prayzah has 99 million YouTube views, while Afro-jazz legend Oliver Mtukudzi, who was on tour until a few weeks before he died last year, did not even have an official YouTube page.

“Oliver was too busy touring to be bothered with YouTube. If you looked at his tour dates, he was touring the whole year round – and sometimes it’s better to do 50 shows than to have 100 million views,” says DJ Edu.

“It’s not so say that Diamond Platnumz doesn’t perform, but you pick your poison.”

Tue Jun 16 , 2020
The Lawn Tennis Association has launched a major campaign to get more people playing tennis after the coronavirus lockdown by making public facilities more accessible. Tennis was one of the first sports allowed to be played socially across the country following the easing of lockdown measures during the Covid-19 pandemic. […] 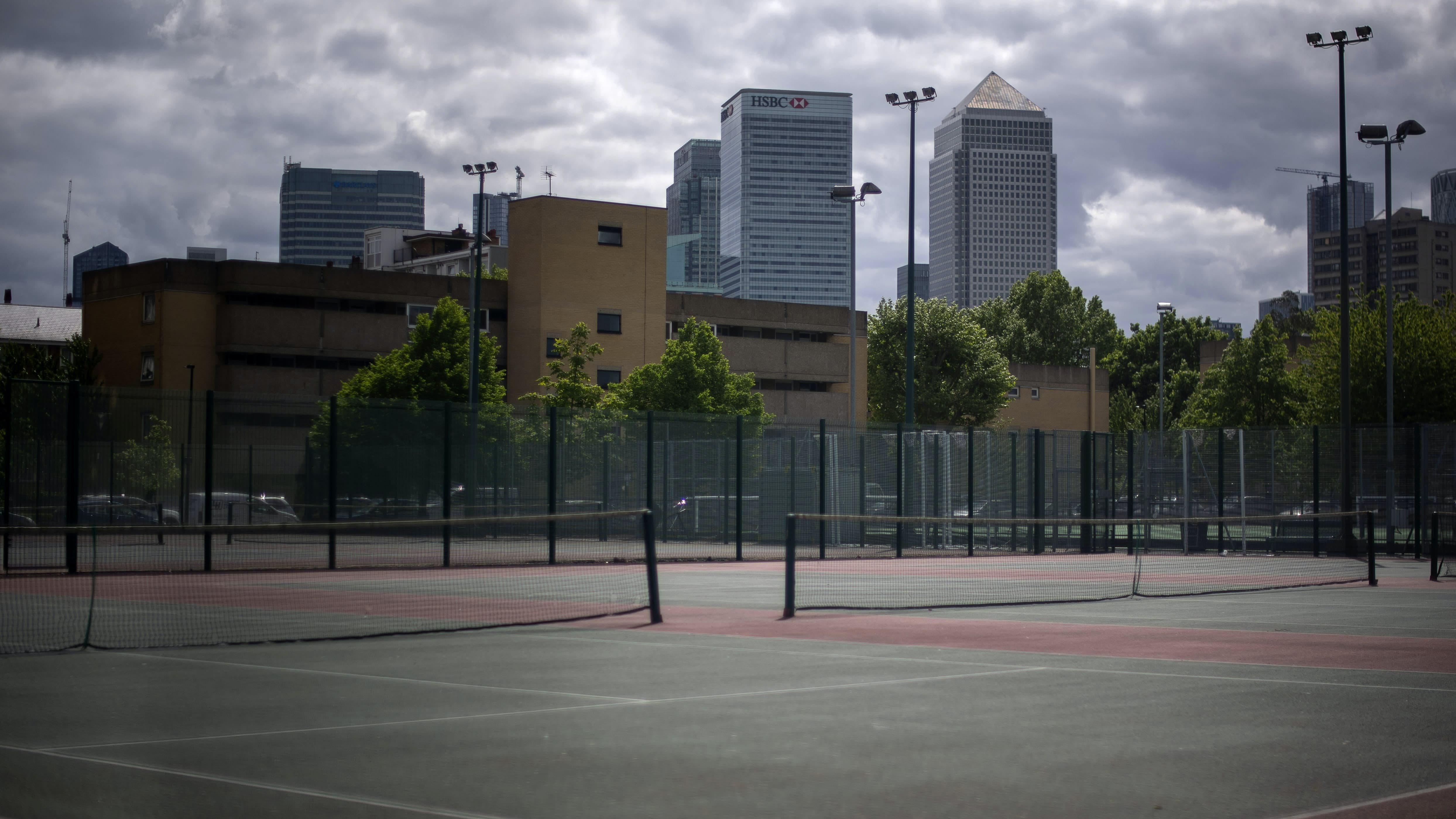