CONNECTICUT — The Department of Motor Vehicles has made some changes to handle the glut of business that was stalled by the coronavirus pandemic. The DMV opened four offices Tuesday for appointment-only, which means that all locations except Norwich are open to the public, however, everything is being done by appointment-only for the time being.

“Who would’ve thought everyone was missing DMV so much,” Gov. Ned Lamont joked at a Tuesday news conference announcing the DMV’s plans.

The DMV is one of the places where people interact with state government on a regular basis, Lamont said, adding that it’s important that people have a good customer service experience just like the private sector.

“This is another sign that our state is getting back to business in a very cautious and thoughtful way to keep people safe,” Lamont said.

Appointments can be made for new licenses and state IDs, renewals, and out-of-state license and registration transfers.

The new appointment system will give people an email or text five minutes before they are allowed to come into the office, said DMV Deputy Commissioner Tony Guerrera. During that time people can wait in their vehicles. All DMV locations have been outfitted with things like Plexiglas and one-way foot traffic markers to minimize exposure.

In addition, the DMV is enabling a document pre-check system where customers can take pictures of their documents before them come in to the office to make sure everything is in order. A DMV employee will view the documents prior to the appointment, said DMV Commissioner Sibongile Magubane. Prior to the system the DMV had about a 20 percent “failure rate” where customers would come in, but improper documentation meant that another trip would be necessary.

“As you can see we are really using technology to transform how we are supporting the citizens of Connecticut,” Magubane said.

New vehicle registrations will begin on June 30 at the Wethersfield, Willimantic and Danbury locations.

Road tests resumed on June 23 and about 1,000 has been rescheduled through June 30. Customers who had previous appointments that were canceled due to the pandemic will be called by DMV staff to reschedule. The road test will be a bit different because one DMV agent will use a single vehicle for tests and sanitize it between uses,Guerrera said. This allows one agent to perform triple the number of road tests in the same amount of time.

Road test appointments scheduled for after July 4 will be still be honored.

Right now the DMV’s locations are a hodgepodge of services depending on the location. All the DMV locations except for Norwich are open. AAA and Nutmeg Credit Union license renewal services are up and running by appointment as well.

Eventually all DMV locations will be open for all types of business and more walk-ins will be allowed, Guerrera said. For the time being limiting things to appointment-only allows for easier social distancing.

This article originally appeared on the Across Connecticut Patch

How Leaders of the LGBTQ+ Community Are Celebrating Pride at Home

Tue Jun 23 , 2020
Photo credit: Design by Ingrid Frahm From Harper’s BAZAAR Pride was born out of protest. As the legend goes, it started with the throwing of a brick by a trans woman of color who was exasperated by the status quo. Her name was Marsha P. Johnson, and like all the […] 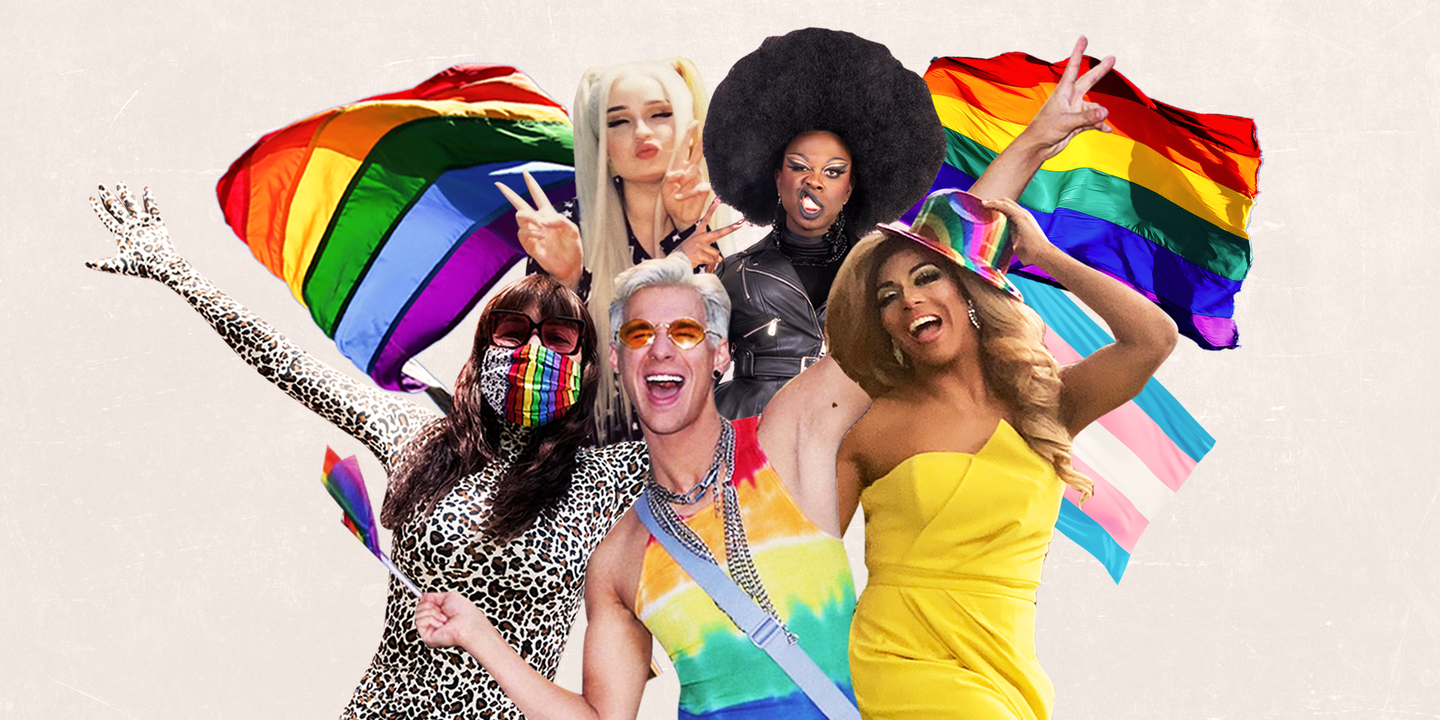