Cinemark Theaters CEO Mark Zoradi appeared in a video Wednesday that provides patrons with a detailed look at what movie theaters will look like when they reopen their doors under new safety guidelines.

Cinemark is doing a phased reopening some of its theaters in Texas by Friday but will be targeting the reopening of more than 300 theaters by mid-July. And the new video detailing how the chain says they’re going above and beyond comes after an earnings call at the start of the month in which Zoradi laid out the guidelines but said that theater-goers will be encouraged, but not required, to wear face masks.

“We’ve really gone the extra mile to make this a healthy and safe environment for our guests,” Zoradi also added in an interview with “Today” on Wednesday.

Also Read: Regal Cinemas Owner Cineworld Will Reopen Theaters in US and UK on July 10

One new change for Cinemark is the chain eliminating first come-first serve seating in its theaters, requiring movie-goers to reserve seats online in advance. Ticketing software then blocks out at least two seats adjacent to your party’s seats after you’ve made your seat selection. The physical distancing is also maintained in lobbies or at concessions, and Zoradi said that showtimes will be staggered to avoid crowding in the bathrooms or lobby.

Zoradi additionally said that guests can request refunds through the app or by phone for a movie if they’re not feeling well, and movie tickets and concession prices will be greatly reduced, with tickets priced at $5 for adults and $3 for children. In addition to new movies, Cinemark will also be showing classic films, among them “Ghostbusters” (1984), “Wonder Woman,” “The Goonies,” “Jurassic Park” and “Raiders of the Lost Ark.”

High traffic areas, such as touch screens for ticket purchasing, will be disinfected every 30 minutes, as will auditoriums after every screening. In guidelines laid out by Regal Cinemas parent company Cineworld on Tuesday, the company is using a “fogging” cleansing method to clean theaters, and the Cinemark video shows a high-powered spray or mist that disinfects a theater seat before another crew member does an additional wipe down of seats and hand rails. Hand sanitizer and seat wipes are also available for use by patrons.

Also Read: All the Studio Films That Hope to Resume (or Start) Shooting, From ‘Little Mermaid’ to ‘The Batman’

Cinemark will also utilize and encourage contactless ticket buying and scanning, either through their app or online, and box office salespersons will be separated by plexiglass. Each theater will also employ a new position, a Chief Clean and Safety Monitor, to make sure cleanliness policies are being kept in place.

Finally in terms of concessions, Cinemark is suspending refills on drinks and large popcorns and will not be accepting cash payments for concessions. They’ve also suspended self-serve, bulk candy stations, and restaurants and bars inside the movie theaters will likely not reopen right away along with other theaters and will be subject to other local health guidelines.

You can check out the video message from Zoradi here as well as a full description of all the safety guidelines, and the theater chain has also provided a schedule for when individual theaters are reopening that you can find here.

Wed Jun 17 , 2020
REUTERS Why didn’t we think of this? With the Harrods Food Hall closed, a nanny blocking up one of the two spare bedrooms in her expensive London home, and being forced to rely on pricey chess tutors to occupy her children, Shruti Advani, a wealthy writer for the Financial Times, […] 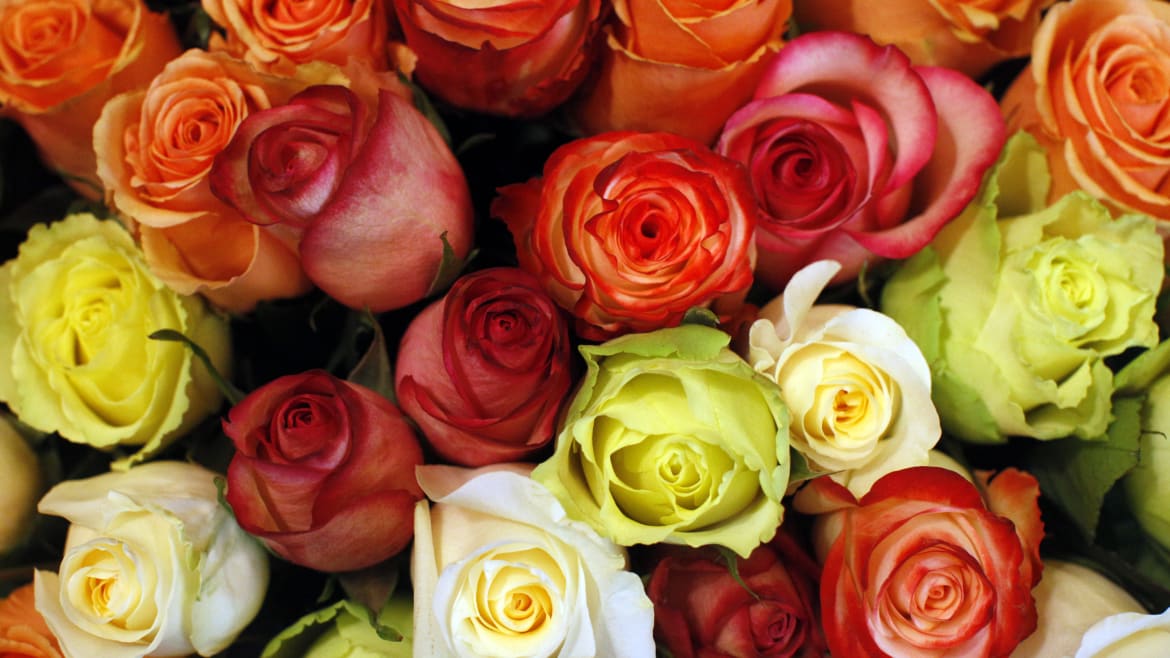