China wants to trial its digital yuan on online food seller Meituan-Dianping, as well as another two Tencent-backed companies.

Wed Jul 15 , 2020
Credit cards spending dropped by nearly half at the start of lockdown as people played safe with their finances and shunned big purchases. A total of £8.7bn was spent on credit cards in the first full month of lockdown in April, half the level of April last year, UK Finance […] 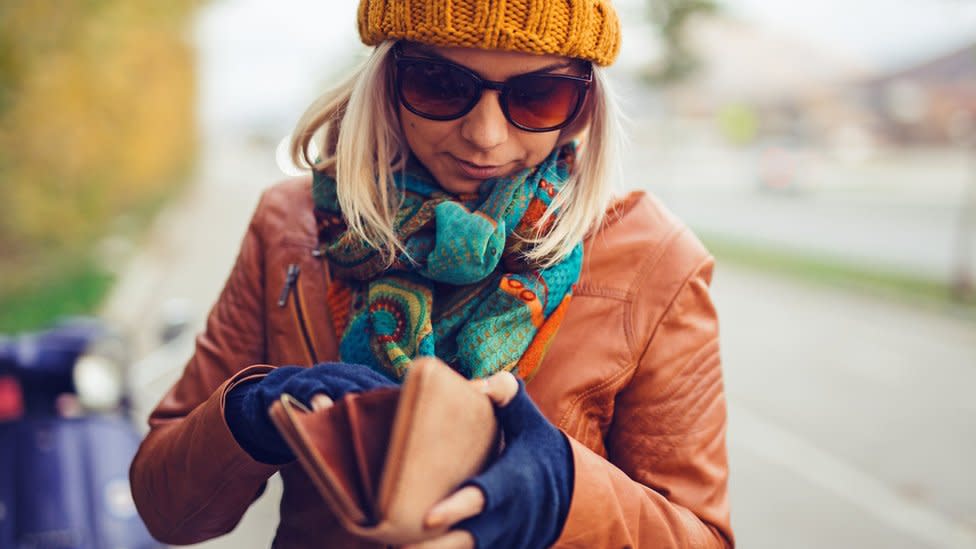