(Bloomberg) — China acted to cool the speculative frenzy in its $9.5 trillion stock market, ending a euphoric eight-day surge that had fueled worries of a new bubble in the making.

Signs of Beijing’s unease over the rally’s speed emerged late Thursday, when a pair of government-owned funds announced plans to trim holdings of stocks that soared this week. On Friday the state-run China Economic Times warned about the dangers of a “crazy” bull market, while Caixin reported that regulators had asked mutual fund companies to cap the size of new products.

Traders said the moves amounted to a warning from Chinese officialdom that the country’s world-beating equity boom has gone too far, too fast. While cheerleading from state-run media helped ignite gains at the end of last month, authorities appear keen to engineer a steady bull market rather than a repeat of the bubble that ended in a $5 trillion crash five years ago.

“The signal could not be clearer — stocks have just become too hot for the regulators’ liking,” said Niu Chunbao, a fund manager at Shanghai Wanji Asset Management Co. “A slight dip or so may put their minds more at ease at this point.”

The SSE 50 Index of Shanghai’s largest stocks ended the day 2.6% lower. The gauge had closed Thursday within 2 percentage points of its intraday peak in 2015.

Chinese officials have plenty of reasons to want a rising stock market. The wealth effect could help revive virus-crushed consumer demand, and higher share prices will make it easier for indebted companies to finance themselves. Investor optimism has also spilled into Hong Kong, helping to ease concern that China’s tightening political grip on the city will end its status as a financial hub.

But authorities also want to avoid a replay of 2015, when they were wrong-footed by both the scale of the stock market’s boom and severity of its bust. Beijing’s fumbled response to the crash eroded its reputation for competent economic management and saddled millions of individual investors with losses.

China’s National Council for Social Security Fund — the country’s national pension fund — said Thursday it intends to sell a stake of as much as 2% in People’s Insurance Company (Group) of China Ltd. The fund, which oversees about 2.2 trillion yuan ($314 billion) in assets, said the sale was part of its “regular divesting activities.” The stock dropped 7.4% in Shanghai, the most in five months.

Foreign-based funds turned net sellers of Chinese shares for the first time this month on Friday, dumping a net 4.4 billion yuan, the most since late March. They had pumped a net 63 billion yuan across the border via exchange links in July.

Chinese stocks had added about $1 trillion in value this week — far outpacing gains in every other market worldwide amid signs of euphoria among the nation’s investing masses. Turnover has soared, margin debt is rising at the fastest pace since 2015 and online trading platforms have struggled to keep up with demand.

While the reaction from Beijing has been swift this time, it pales in comparison to the heavy-handed trading restrictions imposed after the 2015 crash. As well as warnings from state media and caps on equity funds, China’s securities regulator took some concrete steps Wednesday to limit speculative behavior, publishing a list of 258 illegal margin financing platforms.

Managing a slow bull run in China’s momentum-driven stock market has always been a challenge for Beijing. Whether current policies will achieve that goal remains to be seen. One retail investor said she made the most of Friday’s losses to load up on more shares.

“It’s still just the middle of the rally,” said 30-year-old Jess Huang, who works at a state-owned enterprise in Beijing.

Fri Jul 10 , 2020
Click here to read the full article. Patrick Starrr wants to bring “all-encompassing diversity” to the beauty industry. Since Jan. 1, the Filipino beauty influencer has been asking his 4.6 million Instagram followers and 4.4 million YouTube subscribers to film themselves saying the following phrase: “Makeup is a one size […] 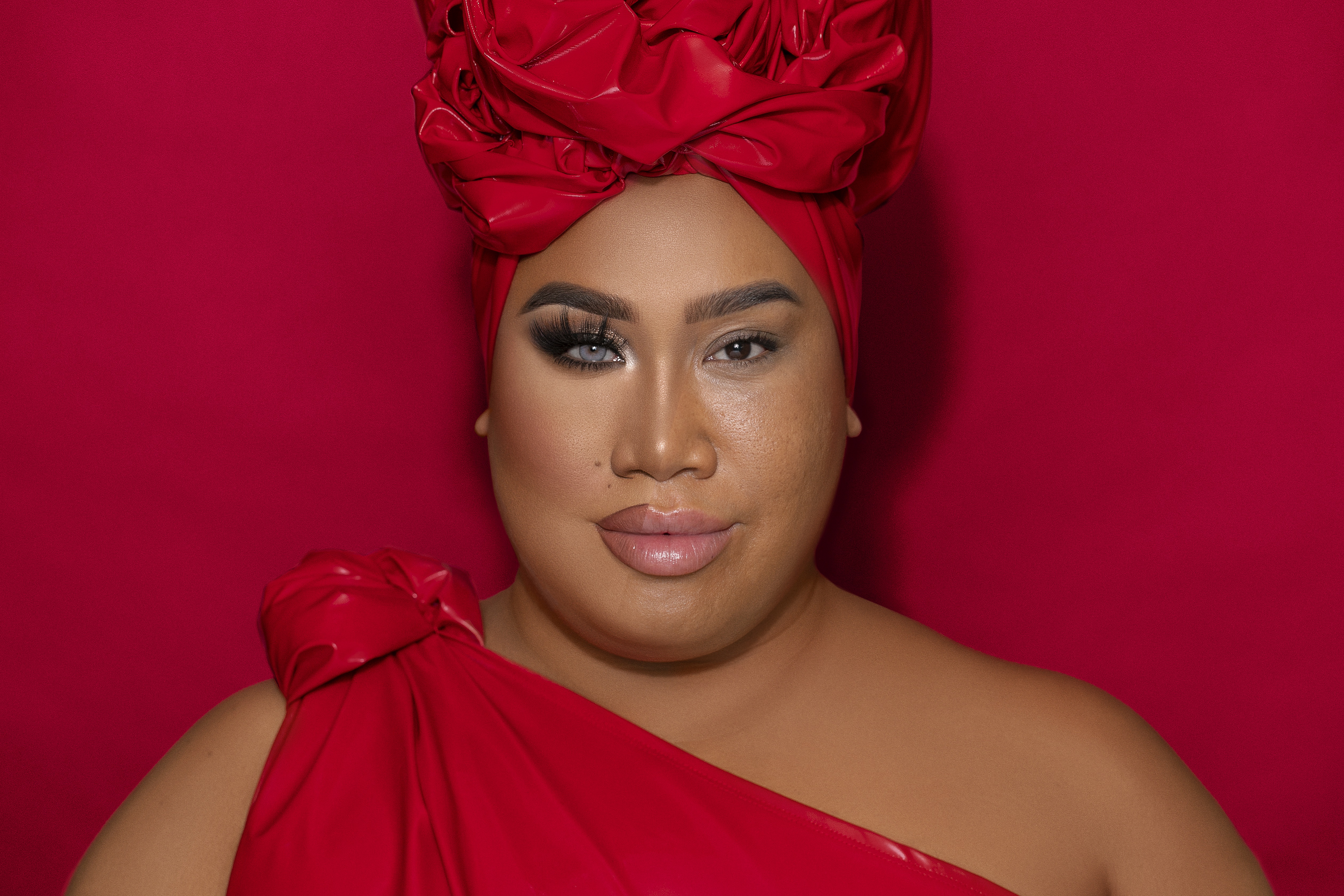