© Provided by News18
‘Leave it to Govt or Make Rules for Digital Media First’: Centre to SC in Sudarshan TV Controversy

Digital media is “completely uncontrolled” and is rampantly tarnishing reputations of people apart from spreading venomous hatred and violence, the central government has submitted in the Supreme Court.

In its affidavit, the government stated that regulations on digital media is also a subject that should be examined by the legislature.

But if the apex court is persuaded to lay down guidelines for the mainstream electronic and print media, which the government said is not required, the court must start this exercise with ‘web based digital media’.

“In case this Hon’ble Court desires to travel into the wider issues then the issue in question, including particular series or a particular TV channel, it is absolutely inevitable to start with digital media,” underlined the affidavit.

It said the top court should either leave it to the government and competent legislature to frame fresh guidelines for print and electronic media, or start this exercise with controlling digital media first.

According to the affidavit, broadcaster and publisher, when finding themselves under the radar for certain content, may start using digital media to publish the same thing since the latter has no regulations.

The government’s response, through the Ministry of Information and Broadcasting, has come on a query by the top court on the need to regulate electronic media, following the controversy surrounding Sudarshan TV’s programme on entry of Muslims in civil services.

The affidavit said it yet again that there is no need for the Supreme Court to embark on an exercise to lay down guidelines for print and electronic media in view of the existing codes and their self-regulatory mechanism.

The government maintained that before giving permission for a news channel, aspects of national security are also examined by the Ministry of Home Affairs.

While stating that a little fine-tuning is sufficient in so far as improving self-regulatory mechanism is concerned, the affidavit held that the apex court may not widen the scope of present petition by laying down any wider guidelines of general application and leave it to the competent legislature to do so.

At the same time, the government highlighted how digital media is absolutely unregulated.

“By the very nature of its composition, the print and electronic media would rarely cross the line which may need intervention of this Hon’ble Courts frequently. As against that, by its very nature the web based digital media, by and large, remains unregulated,” stated the government.

The affidavit also sought to address the concerns of the bench, which had previously observed during the course of the proceedings that electronic media uses airwaves, which are public property, and hence liable to all reasonable restrictions.

“The way electronic media uses ‘airwaves’, which is a public property, the web based digital media also uses ‘spectrum’ and ‘Internet’, which is also a public property. Web based digital media include digital web portals, web magazines and channels run on video hosting platforms such as YouTube etc, which are in lakhs and crores in numbers,” emphasised the affidavit.

There are no eligibility criteria or qualifications so far statutorily stipulated to start web magazines or news portals or channels, said the government, adding no registration is necessary as of now nor any statutory provisions govern their functioning as of now except some provisions of Information and Technology Act.

The Supreme Court will take up the matter for hearing at 2pm on Monday.

Wed Sep 23 , 2020
Amazon.com Inc. contract drivers have noticed a sudden change this week in how the company assigns delivery routes, a sign that it has found a way to prevent rogue operators from gaming the system to snatch orders first. Bloomberg on Tuesday revealed that drivers were putting smartphones in trees outside […] 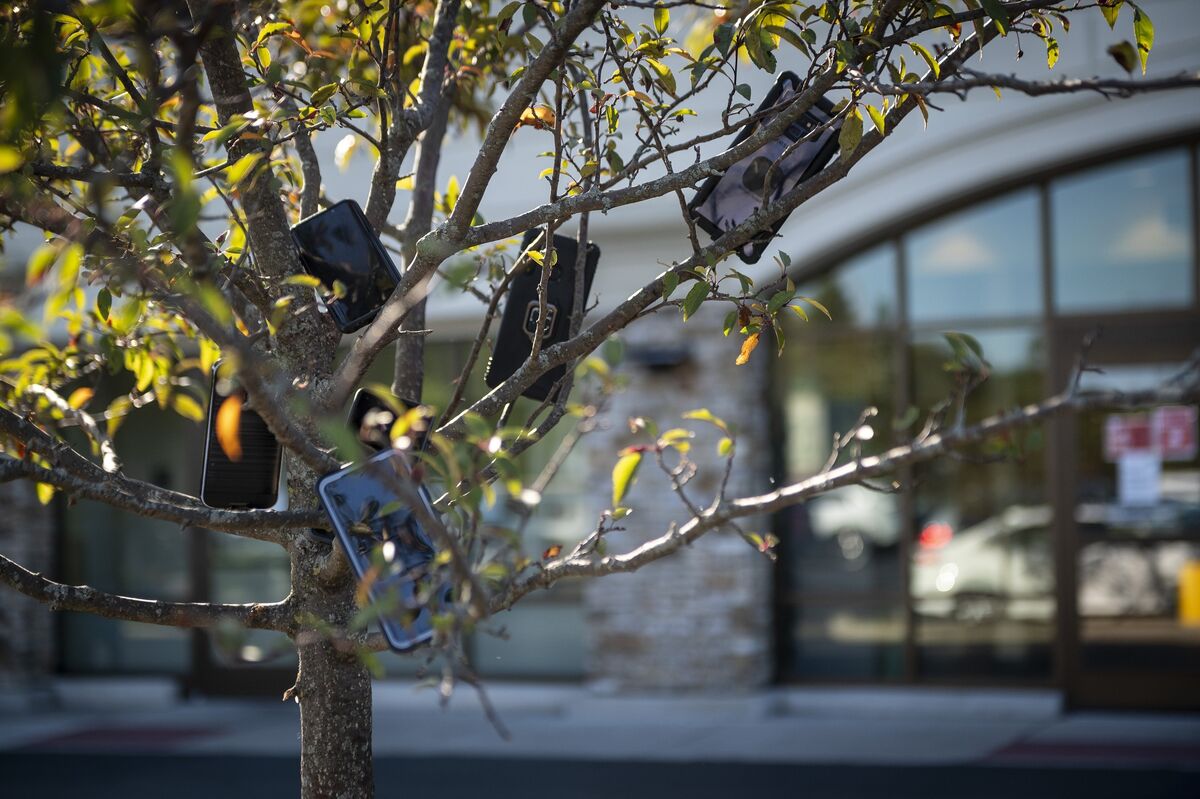