A Briton will run Eumetsat, the intergovernmental organisation that operates the spacecraft used by Europe’s weather forecasters.

Phil Evans, currently with the Institute of Physics, takes over the role of director general from Alain Ratier, who’s held the post since 2011.

Mr Evans has spent most of his career in the UK Met Office where he was until recently chief operations officer.

He told the BBC he was excited to be taking up the new role.

“Although sad to be leaving the Institute of Physics and the important work it is doing, I am thrilled to be joining Eumetsat, an organisation that supports society in addressing the key challenges of severe weather and climate change.”

Eumetsat is in the knowledge chain of every forecast we watch on TV and read in a newspaper or online.

From its HQ in Darmstadt, Germany, the intergovernmental organisation runs a fleet of spacecraft that are constantly monitoring weather systems.

Some of these spacecraft, like the Meteosats, sit high above the Earth in a “stationary” position, repeatedly imaging fronts as they move across the globe. Others, known by the name Metop, circle the Earth via the poles, to make a detailed study of the atmospheric conditions that give rise to new weather systems.

All the observations are processed and packaged in Darmstadt before being distributed to member state weather agencies, such as Met Éireann in Ireland or Météo-France, who then ingest that data in their numerical weather forecast models.

Mr Evans joins Eumetsat as it embarks on a refresh of its satellites, with 5 launches expected in the period up to 2024.

The first of these will be Sentinel-6 “Michael Freilich” in November this year. Sentinel-6 measures the height of the oceans which reveals important information about the state of the atmosphere sitting above.

The satellite is a joint venture with the Americans. Michael Freilich is a former head of the US space agency’s Earth science division.

Phil Evans is expected to take up his post in early 2021.

Fashion Weeks Are Set for a Radical Makeover, and Not Just Because of COVID-19

Thu Jul 2 , 2020
Tristan Fewings/Getty The fashion calendar is built around four major cities: New York, London, Milan, and Paris. As coronavirus has affected every facet of life, the fashion industry has been put on pause. However, with a moment of pause also comes a moment of self-reflection.  An open letter started by […] 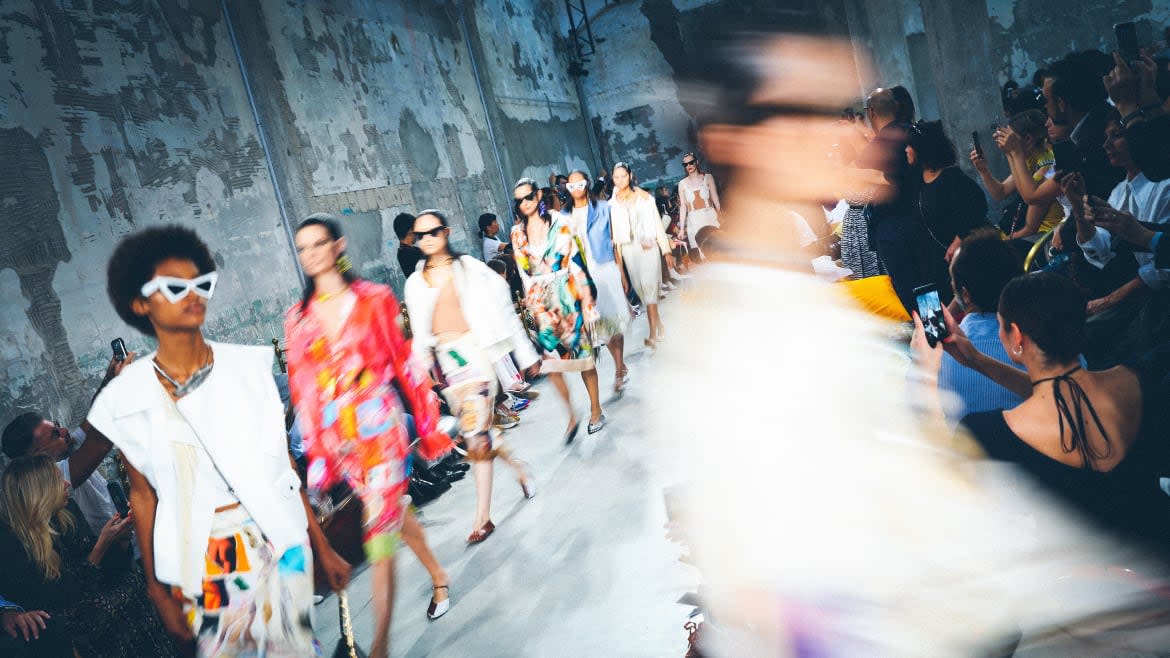