The CEOs of tech giants Amazon, Apple, Google and Facebook have agreed to testify before the House Judiciary Committee as part of its investigation into possible anti-competitive conduct in the online marketplace, a panel spokesperson confirmed to POLITICO on Wednesday.

The news sets up a must-watch hearing that will give lawmakers the chance to grill four of the technology industry’s wealthiest, most powerful moguls on allegations that their companies have stifled competition, to the detriment of their users and American society.

It’s a historic hearing: It will be the first time the chiefs of all four companies have testified alongside one another before Congress, and marks the climax of a yearlong probe into whether the companies have unfairly harmed consumers and competitors alike. The probe, led by the House antitrust subcommittee, has increasingly zeroed in the conduct of Facebook, Apple, Amazon and Google.

It marks a breakthrough in negotiations: The agreement, first announced in an interview by subcommittee Chairman David Cicilline (D-R.I.) with The New York Times, ends a stalemate between lawmakers and some of the world’s most powerful companies over the testimony of its leaders. Three of the four executives — Zuckerberg, Pichai and Bezos — had indicated their willingness to testify, but only jointly, and Cook had made no such pledge, as POLITICO reported last month. Those conditional agreements gave each a chance to back out if any of the other CEOs declined to appear.

The committee had threatened to subpoena for the testimony of one of the CEOs, Amazon chief and world’s richest man Bezos, after a lawyer for the company promised to make an “appropriate” executive available but declined to explicitly offer the chief executive.

The four CEOs’ combined net worth is approximately $240 billion, according to reports.

Key questions remain unanswered about the hearing: A committee spokesperson declined to comment on a specific date for the hearing, or whether the CEOs have agreed to appear in person or virtually, an alternative format some congressional committees have adopted for sessions amid the coronavirus pandemic.

It’s also unclear whether the two sides have come to an agreement about the committee’s demand for additional documents from the companies, which lawmakers have said are key to completing their investigation. The House antitrust panel has long planned to issue a report on its findings at the end of the probe.

6 celebrities who went vegan, and how they get their nutrients on a plant-based diet 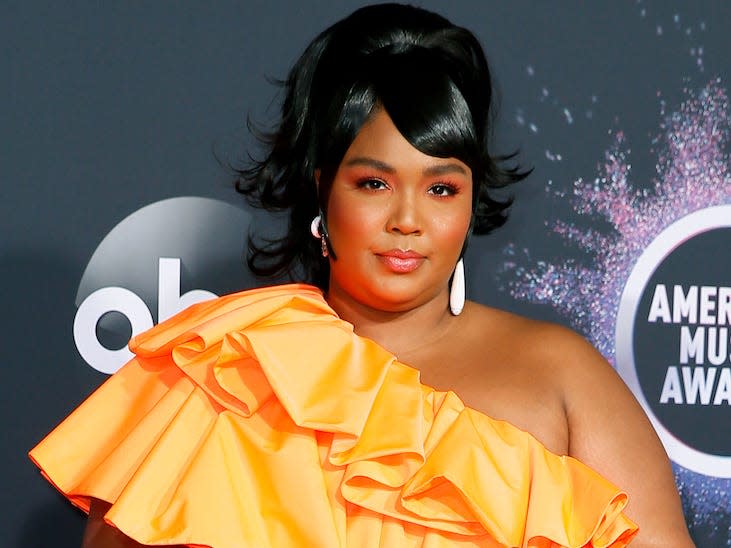