The Barbara Sinatra Children’s Center in Rancho Mirage recently debuted its new Fight Child Abuse campaign for prevention and awareness in partnership with media personalities and popular content creators from TikTok and Instagram.

The project, which is directed toward parents, teachers, school counselors and children, was developed to meet the needs of those isolated by COVID-19 and designed to connect with young people where they are — online. The $1.5 million nationwide campaign aims to educate youth on how to reach out to a trusted adult and empower them to disclose their abuse.

Editor’s note: We have removed the paywall from this article as a public service. Please consider subscribing to The Desert Sun so we can continue reporting on stories like these. Click here to view our offers, including digital-only subscriptions. Thank you.

With COVID-19 stay-at-home orders, no schools to attend and plenty of economic stress for families as a result, incidents of child abuse have increased. As an example, at the Barbara Sinatra Children’s Center the number of forensic medical exams for suspected abuse has grown since June to more than double the normal activity, according to John E. Thoresen, the organization’s director and executive officer.

Popular internet personalities Isabella Avila and Flip Rodriguez, Olympic champion Simone Biles and weather forecaster Al Roker, among others, are sharing their personal stories through public service announcements to help raise awareness of abuse. Some of them are disclosing their own struggles with abuse for the very first time.

Biles, a long-time advocate for child safety, is lending her voice to help the heightened risk of child abuse amid the current public health crisis. “In times like these, keeping children safe is all that matters,” the athlete said. “The Fight Child Abuse campaign is personal to me. I’m honored to lend my voice to help reach children across the country, especially during these uncertain and, for some, dangerous times. To any young person who has been or is being abused, know this: It’s not OK, it’s not your fault and if you can find the courage to speak up, help is out there.”

Rodriguez, who competed on television’s “American Ninja Warrior,” disclosed his history of abuse and described how he is helping with the campaign through his Instagram account. “As a male survivor, I’m proud to be a part of the Fight Child Abuse campaign,” he said. “[Having grown] up in a sexual abuse household, it’s important that we create a space to talk about sexual abuse. Let’s get comfortable being uncomfortable.”

Influencer Avila, who has more than eight million fans on TikTok, is also a survivor of abuse. “I grew up in foster care and felt that partnering with The Barbara Sinatra Children’s Center would be a great fit because of that,” she said.”I want to bring awareness about the different types and signs of abuse and what resources kids who are going through it have available. With COVID-19, everyone is stuck inside and we don’t have much of an escape. This is OK for most people, but for some who are experiencing abuse, it could be a nightmare. Bringing awareness to this issue while it’s likely more prevalent than ever is a very important thing for me to use my platform for and spread the word about on social media.”

© fightchildabuse.org
The videos in the Fight Child Abuse campaign instruct kids on what sort of touching is inappropriate and what to do in such a situation.


As a result of the celebrity endorsements, the campaign has received tens of millions of impressions, and the center has received numerous postings and direct contact from children saying that the strength the influencers and celebrities have shown has given them the courage to disclose their abuse.

Meanwhile, the animated videos on fightchildabuse.org have been viewed more than 100 million times over the last three years with 60% of the viewings taking place in the United States and 40% around the globe. Teachers and school counselors in 15,000 communities in the U.S. are using the videos in classrooms and online, and the videos have been translated and dubbed into native languages of Africa, China, and Europe.

To learn more about the campaign, visit fightchildabuse.org. For more on the Barbara Sinatra Children’s Center, call (760) 773-1627 or visit barbarasinatrachildrenscenter.org.

Kathleen Bennett is the founder/principal of Resort Marketing, an award-winning company based in Palm Springs with the experience and expertise to assist in achieving the dreams and goals of each client. Since establishing her firm 24 years ago, Bennett consults in the fields of hospitality, business and nonprofit organizations. She is on the executive committee for the Palm Springs Walk of the Stars and still finds time to volunteer in the community.

Mon Sep 28 , 2020
The RSA cyber security conference in San Francisco, pictured here in February 2020, is giving way to … [+] online alternatives. Xinhua News Agency/Getty Images It has become a truism that “Covid-19 will change everything,” but in the case of selling software, the evidence for significant change is already clear. […] 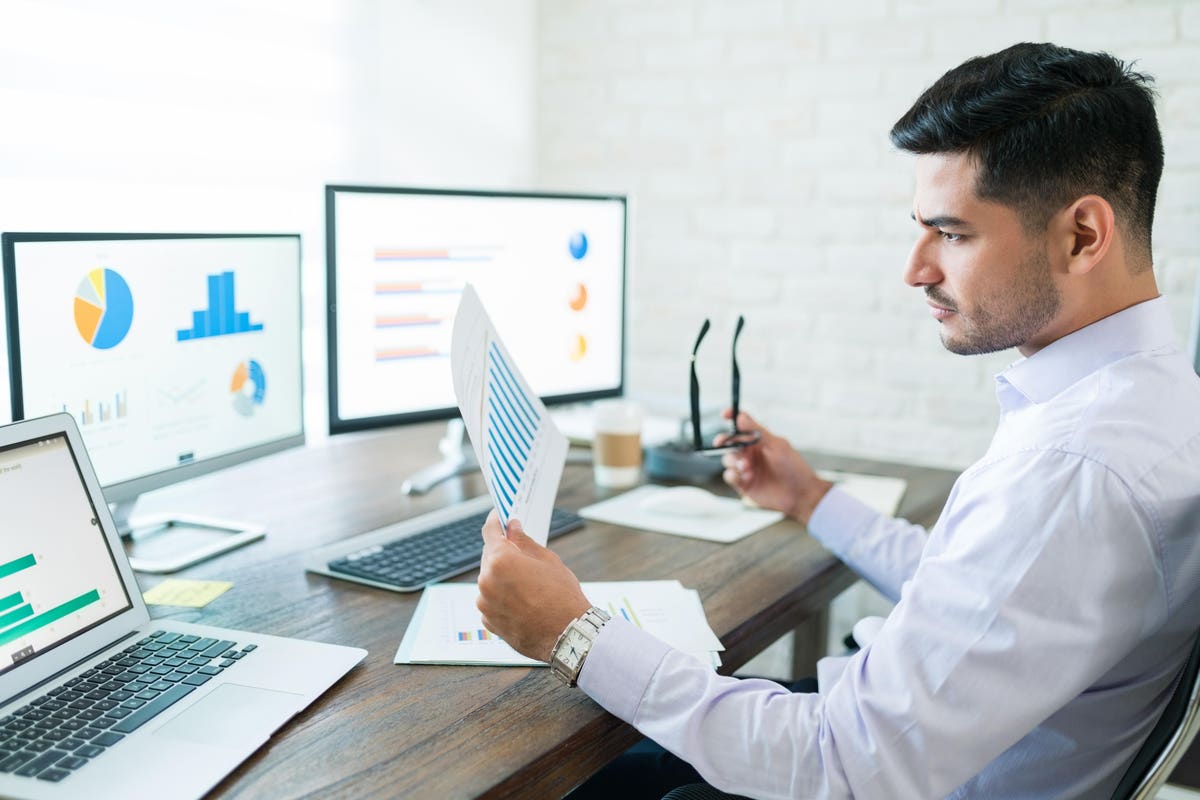