Professional Scrabble players in the US are set to be banned from using slurs and other offensive word in tournaments, amid a reckoning on race in the country.

The North American Scrabble Players Association is preparing to vote this week to remove some 226 “offensive” words from its official lexicon for judging and believes it has enough support to pass.

The game sold by Hasbro, which owns the rights to Scrabble in North America, has not included the slurs in its dictionary since 1994, however, the players association continued to allow them as they are “part of the English language”.

The “n-word” and other racial epithets are included on the list of words likely to be banned.

“Fatsoes”, “lesbos”, “Jews”, “baldie” and ageist terms like “greybeard” and “wrinklies” also feature, as does “haole”, a word used by Hawaiians for people not from the US state, and “culchie”, a pejorative term for someone from rural Ireland. Several transphobic words are also slated for removal.

The decision will likely impact online versions of the game too.

Officials who govern Scrabble tournaments in Britain are currently discussing whether to follow suit.

The debate comes amid anti-racism protests by the Black Lives Matter movement, following the death of George Floyd at the hands of white police officers in Minneapolis in May.

Twitter recently announced it was dropping the words “master”, “slave” and “blacklist’”, widely used in computer programming, in favour of more inclusive terms.

John Chew, the chief executive of NASPA, petitioned the organisation’s advisory board last month to remove some or all of the words labelled offensive by the Merriam-Webster dictionary.

He said members of the professional Scrabble community are split on the move, with some arguing that a word’s meaning in the game is irrelevant while others said banning certain words was a “slippery slope”. Those in favour said they could not believe many of them were still included in 2020.

Ultimately, Mr Chew believes banning the words is best because of the harm they can cause even on a Scrabble board.

“When people are dying in the streets over racial tensions and this word still has so much power,” he told the New York Times. “You have to tell yourself this is just a game we are playing and we have to do what we can to make things right, just in our little corner of the world.”

How HGTV’s ‘Property Brothers’ Plan to Go Back Into Production, But With Precautions (EXCLUSIVE)

Wed Jul 8 , 2020
Click here to read the full article. As the fate of many Hollywood productions remains up in the air due to the COVID-19 pandemic, particularly as cases sharply rise, HGTV stars Jonathan and Drew Scott — aka the “Property Brothers” — are moving forward with new TV episodes for their […] 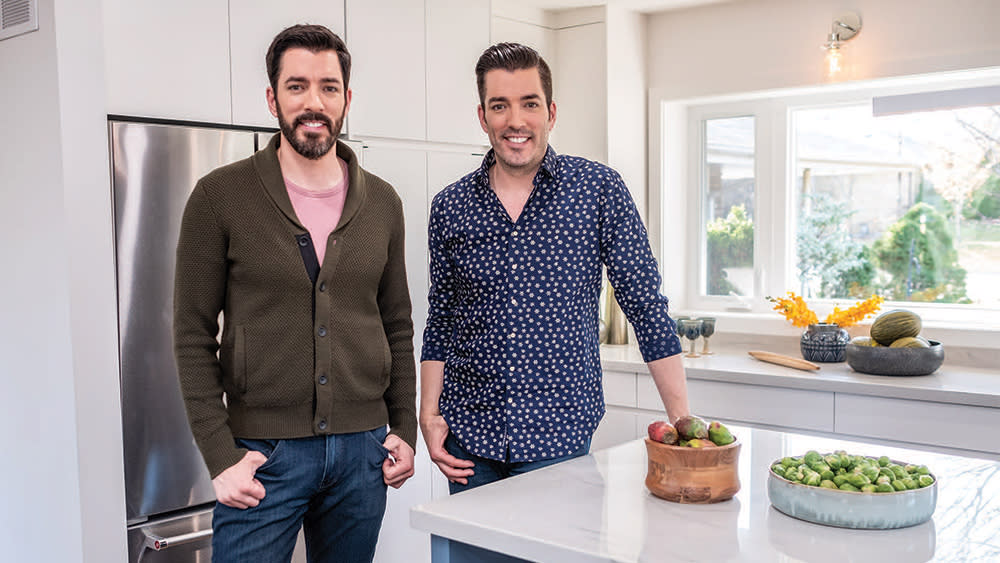