A woman is going viral after sharing a photo of her deeply divisive food creation.

The image, shared on June 9 by an Imgur user named roxisasewingmachine, features an unconventional method for making homemade hot dogs — one that some commenters found “disgusting,” while others wrote that they “needed” to try it.

Her “recipe” utilizes a famous chain restaurant staple: Olive Garden breadsticks. Instead of a traditional bun, she simply cut a gap into her breadsticks, popped in a hot dog and added mustard.

The photo was retweeted and re-shared by several other Twitter users, each of whom pulled in a stream of mixed reactions to the creation. Many thought the hot dog was a bad mixture.

“The people in my home office just audibly moaned…?” another added.

Still, many were extremely supportive, writing that they wanted to try the combination as soon as possible.

“Put it on the menu,” one commenter demanded.

“Would eat this all day,” another added.

The “Olive Garden hot dog” is just the latest unusual food mixture to spark an uproar online. Early in June, a woman went viral on Twitter after the account Rate My Plate shared her strange take on a full English breakfast, which included peas.

If you liked this story, check out In The Know’s article on the strange “fruit cereal” going viral on TikTok.

The post Are these ‘Olive Garden hot dogs’ genius or completely insane? appeared first on In The Know. 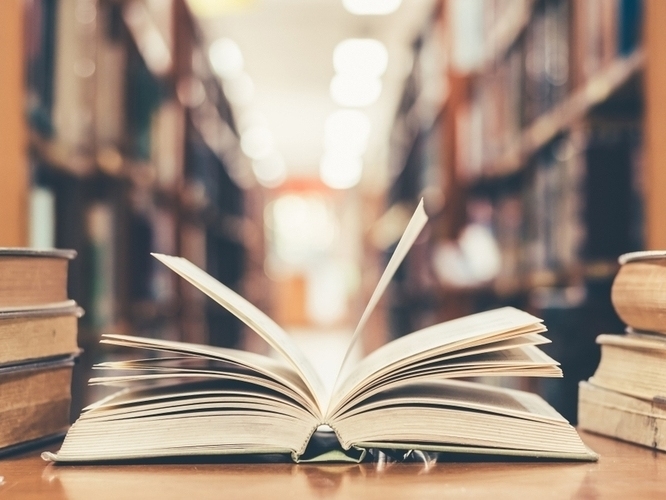