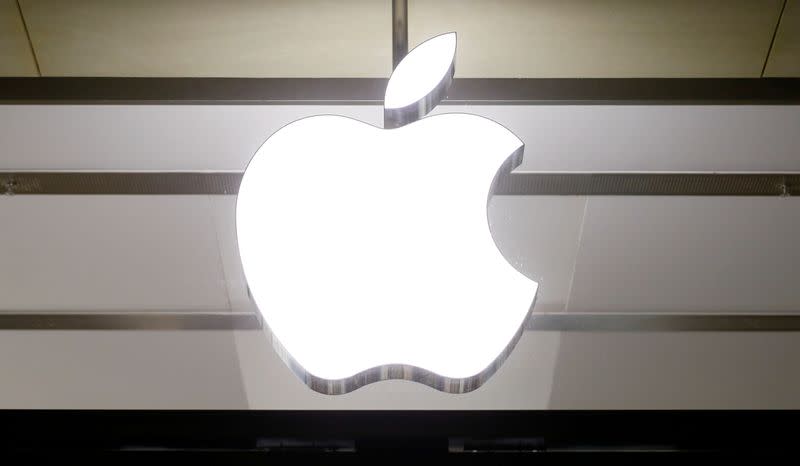 Apple’s Worldwide Developer Conference comes as paid services sold through the App Store have become central to the Cupertino, California, company’s revenue growth as consumers have slowed the growth of iPhone upgrades. Apple takes a 15% to 30% cut of the sales developers make through the App Store, which is the only way to distribute software onto Apple’s mobile devices.

Those fees, and Apple’s strict app review process, have come under antitrust scrutiny in the United States and Europe, where regulators last week unveiled a formal probe into the company.

But developers still gravitate toward Apple’s platform because it is lucrative, with a user base that is willing to spend money on paid apps. The annual developer conference, being held online this year for the first time because of the novel coronavirus, is where Apple often announces access to new hardware capabilities, such as special tools for artificial intelligence and augmented reality.

An Apple spokeswoman declined to comment on the company’s future plans or products.

If Apple announces the move Monday, it will build on a tool it introduced last year called Catalyst, which aims to make it easier for developers to move their apps from Apple’s mobile operating systems to Mac computers.