As always, we’re hoping for big hardware releases — new iMac??? — but are thoroughly prepared to be disappointed.

SEE ALSO: Apple will now let you give your Memoji a face mask

It basically organizes your messy-ass home screen automatically, breaking your items into groups like “Recently Added” and “Entertainment.”

You can now check the weather and the latest headlines in widgets on your home screen instead of having to click into apps.

Now you can watch video while pretending to be interested in your friend’s text messages. Convenient!

Apple is adding the ability to respond to specific messages in a group thread with inline messages. And you’ll be able to @ people in a group chat so everyone isn’t annoyed by constant notifications.

Here’s our complete story on iOS 14.

Put a face mask on your Memoji

Show your dedication to not spreading COVID-19 with a Memoji face covering.

Good news for people who hate when incoming phone calls eat up their entire screen. iPadOS 14 and iOS 14 will make it so users will only see a small notification, instead.

iPadOS 14 will supposedly be able to convert your handwriting with Apple Pencil into typed text. Above, a hipster searches for Edison bulbs, because it’s apparently 2006.

No more awkwardly looking at your iPhone while taking a long bicycle ride.

Looks like watchOS 7 will be able to know when you’re washing your hands and will kick off a 20-second timer for you.

Apple will attach labels on product pages in the App Store summing up how much data an app collects from its users. This is self-reported information, though, which means you have to trust a developer to be transparent.

Ooh, picture-in-picture in tvOS 14. Watch Netflix and HBO Max at the same time! Go to hell, boredom and my attention span.

We got a sneak peek of Foundation. This is seriously the most exciting part of this event. Too bad it’s not coming until 2021.

Just as Jack Kerouac would have wanted. And yes, there will be widgets, as well as Messages with reactions and the ability to edit Memoji on your Mac.

The web browser will now be “clean and fresh,” according to Apple. It certainly looks nicer, but most of the features Apple is announcing are already on competing browsers.

The rumors were true! Apple is making its own processors for future Macs. It already has Microsoft and Adobe making native apps for Apple Silicon.

Macs with Apple Silicon will be able to run iPhone and iPad apps for the first time.

And that’s a wrap!

Public betas become available next month, and the full releases will roll out in the fall. No new iMac, sadly.

Mon Jun 22 , 2020
Click here to read the full article. Tubi will pack another show from new parent Fox Corp. — the first season of competition show “Lego Masters” — into its free-streaming service later this year, along with a passel of licensed kids’ programming, including content from Lego’s Ninjago franchise, Mattel and […] 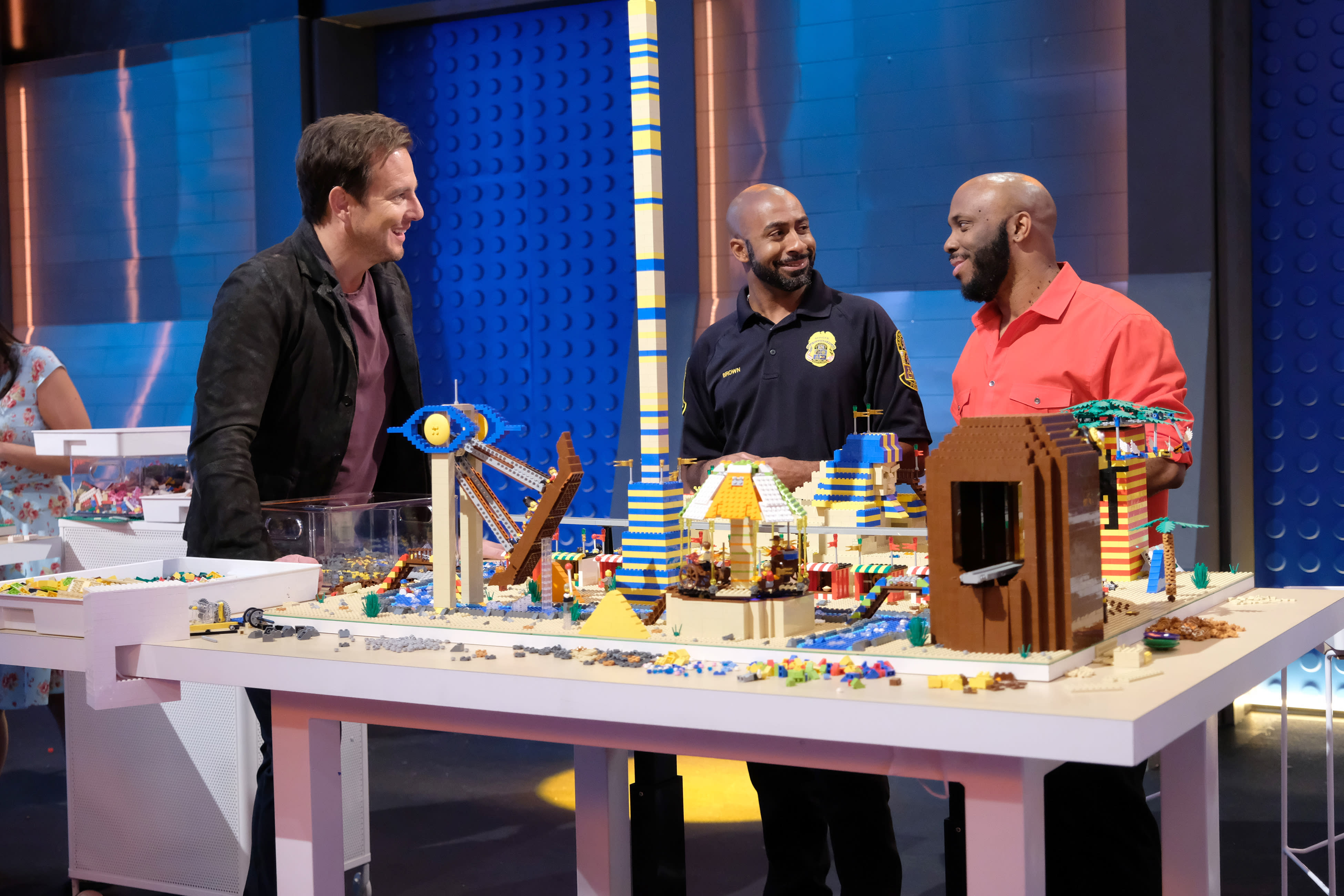