Apple’s digital “App Store” supported a $519 billion in online commerce in 2019, according to the findings of a study released Monday and conducted with the U.S. tech giant’s participation.

The $519 billion in billings and sales was generated across the nearly two million apps available on Apple devices in 175 countries, according to Analysis Group, a Boston-based economics consulting firm. Third-party developers and businesses earned more than 85 percent of the total.

“The App Store is a place where innovators and dreamers can bring their ideas to life, and users can find safe and trusted tools to make their lives better,” Apple CEO Tim Cook said in a statement. “In a challenging and unsettled time, the App Store provides enduring opportunities for entrepreneurship, health and well-being, education, and job creation, helping people adapt quickly to a changing world.”

Of the $519 billion generated within the App Store, about $413 billion was derived apps facilitating the sale of physical goods and services, the researchers found. Retailers with online stores, such as Target, Best Buy and Etsy, accounted for $268 billion, the majority of that sector’s earnings.

Travel services such as Expedia and U.S. air carriers produced $57 billion in billings and sales on the App Store last year, and ride-sharing apps such as Uber and Lyft earned $40 billion. Digital goods and services, such as streaming services, video games, dating apps, audiobooks and news outlets, earned $61 billion.

In January, Apple disclosed that it has paid out $155 billion to App Store developers since the online marketplace debuted in 2008. About a quarter of those payouts were made in 2019.

GET FOX BUSINESS ON THE GO BY CLICKING HERE

The company receives a commission for transactions conducted in the App Store. As the demand for smartphones and other hardware has slowed in recent years, Apple has relied on its software and services to drive growth.

Apple’s services segment, which includes the App Store, iCloud, Apple Card and Apple Pay generated an all-time quarterly high of $13.34 billion in revenue in the company’s most recent earnings report.

“We’re committed to doing even more to support and nurture the global App Store community — from one-developer shops in nearly every country to businesses that employ thousands of workers — as it continues to foster innovation, create jobs, and propel economic growth for the future,” Cook said.

Fri Jun 19 , 2020
You’ll want to make sure your Outlook app has automatic updates enabled. Chrissy Montelli/Business Insider Microsoft releases frequent updates to its various Office applications, including Outlook.  By default, these updates are installed automatically, so you don’t need to worry about doing it manually. But occasionally, automatic updates get disabled or […] 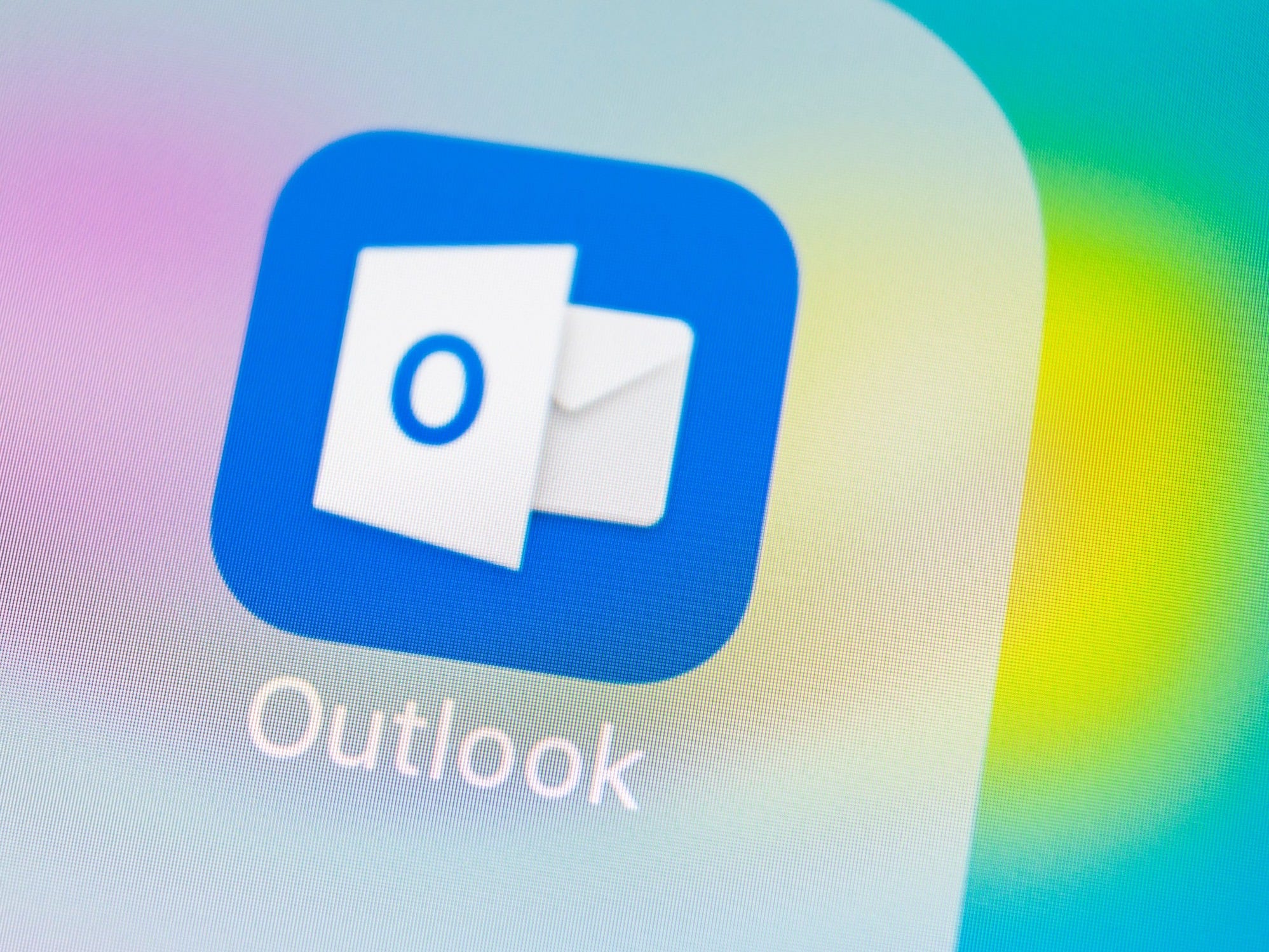