Andrew Tyrie, the former Conservative MP who led the Treasury Select Committee, has resigned in frustration as chairman of the Competition and Markets Authority.

He took up the role in June 2018 but said the job was restricting his attempts to reform the financial system.

Lord Tyrie said he was asked to turn the CMA into a body that was “better equipped to understand and respond to what most concerns ordinary consumers: penalties for loyal customers, price discrimination against vulnerable consumers, the difficulties faced by millions in getting good deals online, among them”.

“I now want to make the case more forcefully for legislative and other reform – in Parliament and beyond – than is possible within the inherent limits of my position as CMA chairman.”

Under his tenure the regulator blocked the merger of Sainsbury’s with rival Asda after concluding that it would lead to higher prices for consumers.

Lord Tyrie previously complained that competition law was not fit for purpose and was a proponent of legislative reform so that the regulator could go after technology companies accused of ripping off consumers.

Last February, he wrote to former Business Secretary Greg Clark and said: “Despite relatively recent legislative changes, the UK has an analogue system of competition and consumer law in a digital age.”

As chair of the Treasury committee, the former MP for Chichester earned a reputation as a dogged interrogator who sought accountability in boardrooms.

In December 2012 in the wake of the financial crisis, Lord Tyrie savaged the former chairman of failed bank HBOS at a committee hearing, calling Lord Stevenson “delusional” as well as “evasive, repetitive and unrealistic”.

Lord Tyrie will stay on until September and the Department for Business has begun a search for his replacement.

A spokesman said: “We are grateful to Lord Tyrie for his contribution as chair of the CMA over the past two years. The day-to-day running of the CMA will continue under its CEO Andrea Coscelli and we will announce next steps on recruitment for a new chair in due course.”

Thu Jun 18 , 2020
investors in the digital creator 4×3 Next10; PineappleCapital; BBGVentures; Ruobing Su/Business Insider influencer dashboard banner Olivia Reaney/Business Insider Hi, and welcome back to Influencer Dashboard, our weekly rundown of what’s new in the influencer and creator economy. This is Amanda Perelli and I’ll be briefing you. As the influencer industry […] 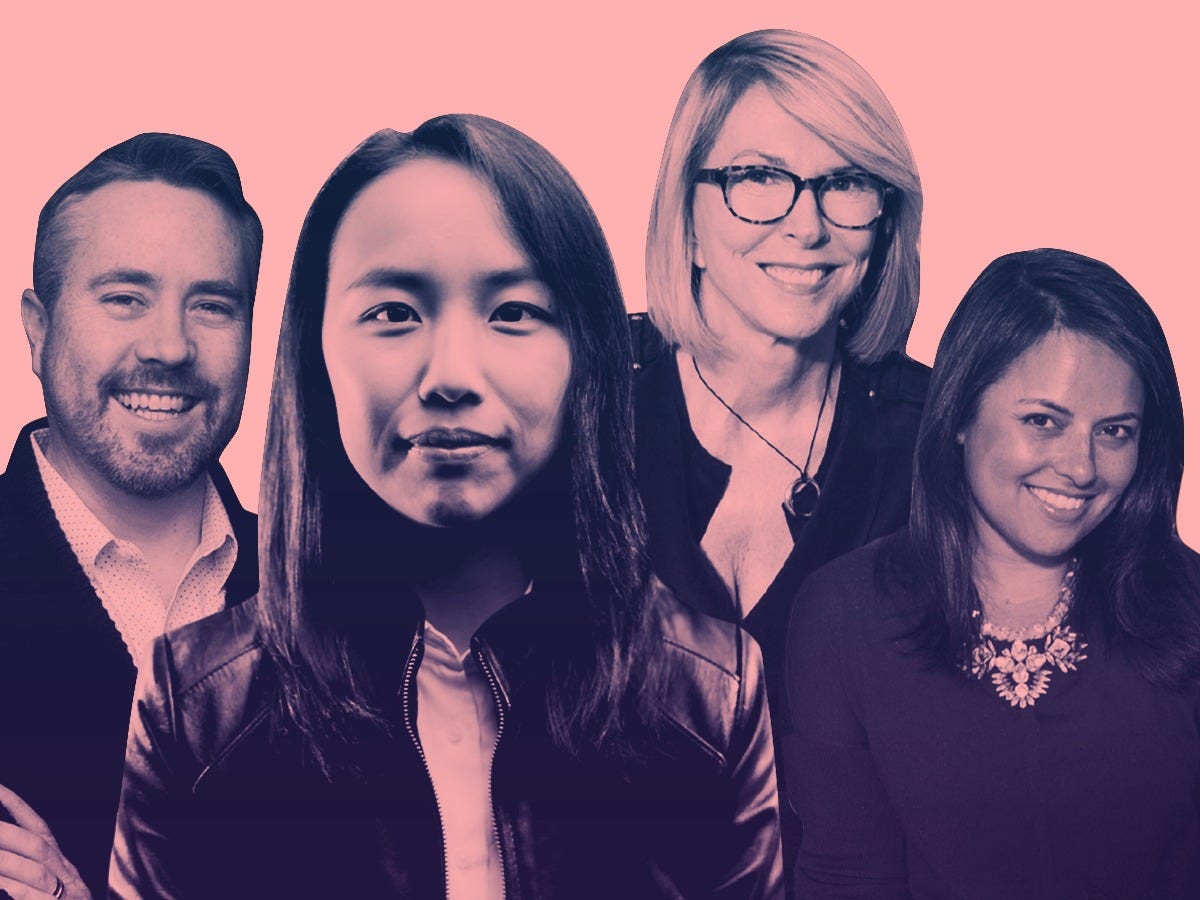