Amazon has created a smart shopping cart that knows what you’re selecting and can charge you for it without a cashier.

It’s called the “Amazon Dash Cart” and the idea is to make “a quick grocery trip even quicker by allowing you to skip the checkout line,” the e-commerce giant said in a post on Tuesday.

The Dash Cart largely looks like a typical shopping cart, only bulkier at the bottom.

Patrons will use their Amazon account’s unique QR code to sign-in to the cart, according to a video the company posted on its website. Then you add your shopping bags to the cart and proceed to shop around the store.

The buggy uses computer vision and a sensor to identify which groceries you’ve selected. And upon exiting the store’s designated Dash Cart lane, sensors will identify the cart and charge the credit card linked to your Amazon account.

It’s back! White Castle to test out Flippy kitchen robot to cut down on human contact with food

The hi-tech shopping cart is meant for small to medium-sized grocery trips, fitting up to two shopping bags, Amazon said. The cart was built with a screen that can display your subtotal. It also houses a coupon scanner to apply discounts as you shop.

Since 2016, the online giant has been implemented technology that eliminates the need for cashiers and checkout lines. Each of its Amazon Go Stores is loaded with cameras and sensors that automatically detect when an item is removed from the shelf.

Amazon Go stores initially eliminated the need for cash, too. But people criticized the move saying that it discriminates against the unbanked. Amazon later shifted to accept paper money.

Dash Cart will be launched at the Amazon grocery store in Woodland Hills, California later this year. The location is part of a chain of stores owned by the online giant that is completely separate from Whole Foods, which Amazon acquired in 2017.

The company hasn’t said if it has plans for a wider rollout across its Amazon Go stores or Whole Foods supermarkets.

Tue Jul 14 , 2020
MIAMI, FL — With Florida schools scheduled to resume next month, Miami-Dade County Public Schools said officials have already given out 119,000 electronic devices to students since the start of the pandemic. Even so, a new study ranked Miami as the second worst city for distance learning in the United […] 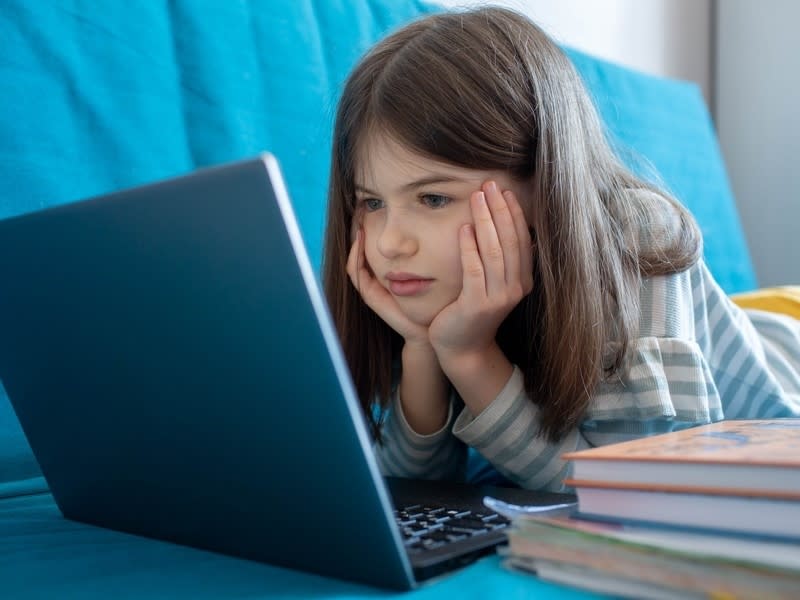