“For Fabula it is important to tell our stories from Chile to the rest of the world. A second season of ‘La Jauria’ is also a recognition of the talent of our actors and actresses, our technicians, writers, directors and all the professionals involved in the process,” said Angela Poblete, regional head of TV at Fabula.

Set at a private Catholic school in Santiago de Chile, “La Jauría” follows the case of a Catholic school student who stages a protest and becomes the unwitting center of a police investigation that exposes a disturbing online game of abuse in which men record and share videos of themselves abusing women.

According to a Banijay statement, several redundancies were required to “adequately streamline the business for the future.”

Bamford joined the company in 2017 to replace Martha Brass, and headed the company’s operations in China, France, Spain, Portugal, India, Italy, Israel and Southeast Asia. Before that, she held several executive positions at other major European companies including senior VP of programming for Sky Deutschland and director of channels and operations for Sky U.K.

Banijay also announced Thursday that Pilar Blasco, Endemol Shine CEO in Iberia, will fill that same role for the new merged company while Paolo Bassetti will continue as CEO of Banijay Italy.

In Canada, youth network Vrak premiered “Code C,” an adaptation of MTV comedies “Guy Code” and “Girl Code,” filmed entirely from confinement under the country’s recent lockdown. The show features popular figures sharing tips for making the most of isolation.

RTL Television in Germany picked up rights to MTV’s “Just Tattoo of Us” for its TVNOW platform. The German version is hosted by popular reality stars Mike Heiter and Elena Miras and was filmed in a studio in Germany, without an audience and with minimal crew on set. It will launch on TVNOW Aug. 3.

“Ghosted: Love Gone Missing,” which helps jilted lovers track down former partners who have disappeared from their lives, will be produced by ITV Studios in the Netherlands.

Other option deals announced by VIS include dating reality format “Finding Prince Charming” at Herve Herbert Productions France, “Lip Sync Battle” at Monday Productions in Denmark, musical competition “America’s Most Musical Family” in Sweden with Meter/ESG and Beta Productions in Spain, “Make or Break” in Sweden and “Stranded with a Million Dollars” in Spain at Mediacrest.

Originally commissioned by Channel 10 and Reshet 13 in Israel, the series was developed and produced by United Studios of Israel. From creators Ran Dovrat, Avi Belkin and Ohad Perach, “La Famiglia” turns on a suburban family which, despite all the reasons in the world to be happy, find themselves with as many or more to be miserable and go into family therapy together. Each episode turns on one session in which their stories are told through flashback.

A breakaway hit in Israel, the original aired three seasons in the region. In Cyprus, the local adaptation has recently aired its second season on Alpha TV with a third on the way, and an Indian adaptation, “Mind the Malhotras,” was launched by Amazon Prime Video last year.

In response to a growing demand for unscripted content in Spain, ITV Studios and Boomerang TV — one of Spain’s most prolific production companies for scripted and unscripted TV content — have extended their production partnership with a deal that gives Boomerang TV exclusive production rights to all non-scripted ITV Studios formats in the country.

The two companies have a longstanding relationship which has seen Boomerang produce several hit shows for ITV Studios over the years, most notably “The Voice,” “The Voice Kids” and “The Voice Senior.”

“We strategically value the Spanish market for its strong appeal for non-scripted programming and bridge towards other Spanish-speaking parts of the world,” said ITV Studios president of global entertainment Maarten Meijs.

The U.K.-Ireland tour of Barry and Fran Weissler and David Ian’s hit musical “Waitress” has been rescheduled for next spring. Set to open at The Alhambra Theatre in Bradford, the show will kick off its British Isles tour on May 1.

Based on Adrienne Shelley’s 2007 feature of the same name, the stage adaptation includes music and lyrics from Grammy-winning singer-songwriter Sara Bareilles and a book written by Jessie Nelson. Tony winner Diane Paulus directs with choreography from Lorin Latarro. Casting for the U.K.-Ireland tour will be announced soon.

The North American tour of “Waitress” is currently suspended due to the COVID-19 pandemic. Other local versions are set to open in Australia, Holland and Japan when it is once again safe to do so. 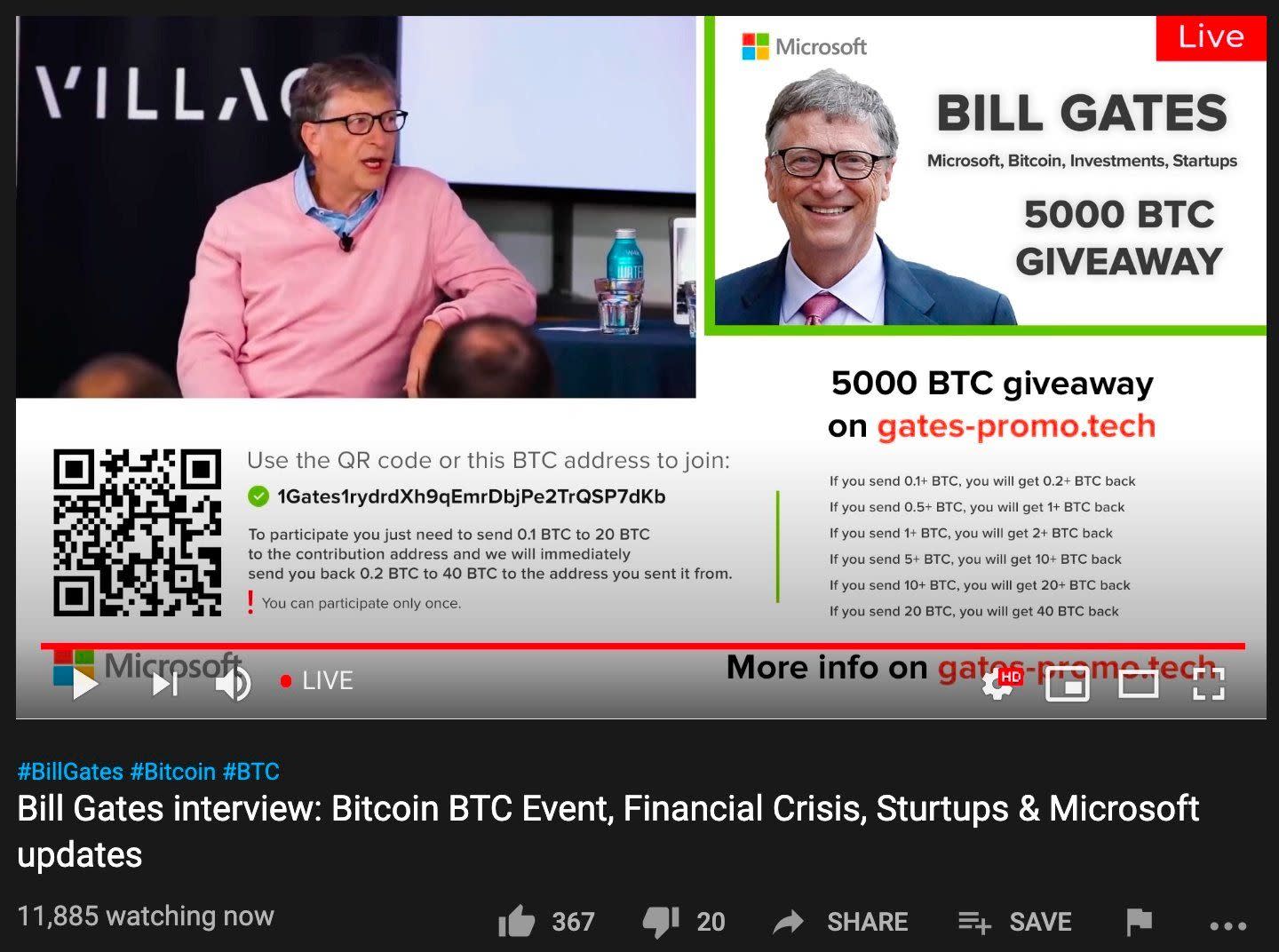