Amazon.com Inc. contract drivers have noticed a sudden change this week in how the company assigns delivery routes, a sign that it has found a way to prevent rogue operators from gaming the system to snatch orders first.

Bloomberg on Tuesday revealed that drivers were putting smartphones in trees outside Whole Foods and Amazon delivery stations in the Chicago area to get a jump on rivals. Drivers in Las Vegas and the Washington, D.C., area also reported spotting mysterious phones outside Whole Foods locations.

Several drivers in cities around the U.S. said they’re now getting more routes even when they’re several miles from Whole Foods locations, an abrupt change from the past several weeks when they said such work was scarce. One driver said the phones once placed in trees near a Chicago-area Whole Foods have disappeared, along with the people who lurked nearby. A driver in Tennessee who lives next to a Whole Foods and received offers every morning said he’s no longer getting them.

Amazon, which purchased Whole Foods in 2017, declined to say whether it had foiled the operation. But last month the company pledged in an email to drivers that it would investigate the phenomenon. And, according to a person familiar with Amazon’s delivery order system, changing a few lines of code would be all that’s required to short-circuit the plot.

As Bloomberg reported, the rogue drivers had found a way to game Amazon Flex, an Uber-like app used to win orders and deliver them in their own vehicles. The extreme measures reflect stiffening competition for work in a pandemic-ravaged economy. Flex drivers earn as little as $15 per delivery, plus potentially a tip from the customer.

Someone placed several devices in a tree located close to the station where deliveries originate. Drivers in on the plot synced their own phones with the ones in the tree and waited nearby for an order pickup. The reason for the odd placement, according to experts and people with direct knowledge of Amazon’s operations, was to take advantage of the handsets’ proximity to the station, combined with software that constantly monitors Amazon’s dispatch network, to get a jump on competing drivers. The phenomenon prompted other drivers to complain to Amazon that its delivery dispatch system was being gamed.

Unlike hourly employees who get paid even when work is slow, gig workers only get paid by the job. So securing a route through the smartphone app is the key first step to making money. In an urban area with good cell tower coverage and plentiful WiFi hotspots, the system can detect a smartphone’s location to within about 20 feet, one of the people said. That means a phone in a tree outside Whole Foods’ door would get the delivery offer even before drivers sitting in their cars just a block away.

Amazon could easily address the problem by tweaking its program to create a dead zone immediately around Whole Foods so drivers within a few miles of the store get offered routes but those lingering in the parking lot don’t, according to the person familiar with the system. The downside is giving the work to those a little further away increases delivery times, said the person, who requested anonymity to discuss a private matter. When Amazon designed the system, executives discussed ways to spread the work to various drivers, but quick delivery was the highest priority, the person said.

Amazon in June discouraged Flex drivers from lurking in Whole Foods parking lots waiting for routes. That was making some locations resemble Home Depot parking lots, where day laborers wait for a homeowner or contractor to hire them. It also meant delivery drivers were using parking spaces designated for Whole Foods customers.

Amazon declined to address specific questions about the Flex app getting gamed and sent an emailed statement: “Instant Offers are another way for delivery partners to be their own boss and work on their own schedule. Waiting in the parking lot or using the store Wi-Fi is not an effective way to increase one’s chances of seeing an instant offer.”

Thu Sep 24 , 2020
Location data analytics provider Cosmose AI today announced it raised $15 million in a funding round valuing the company at over $100 million. A spokesperson told VentureBeat the capital will be used to drive customer acquisition and product R&D. Keeping apprised of shopping trends online is straightforward enough — whole […] 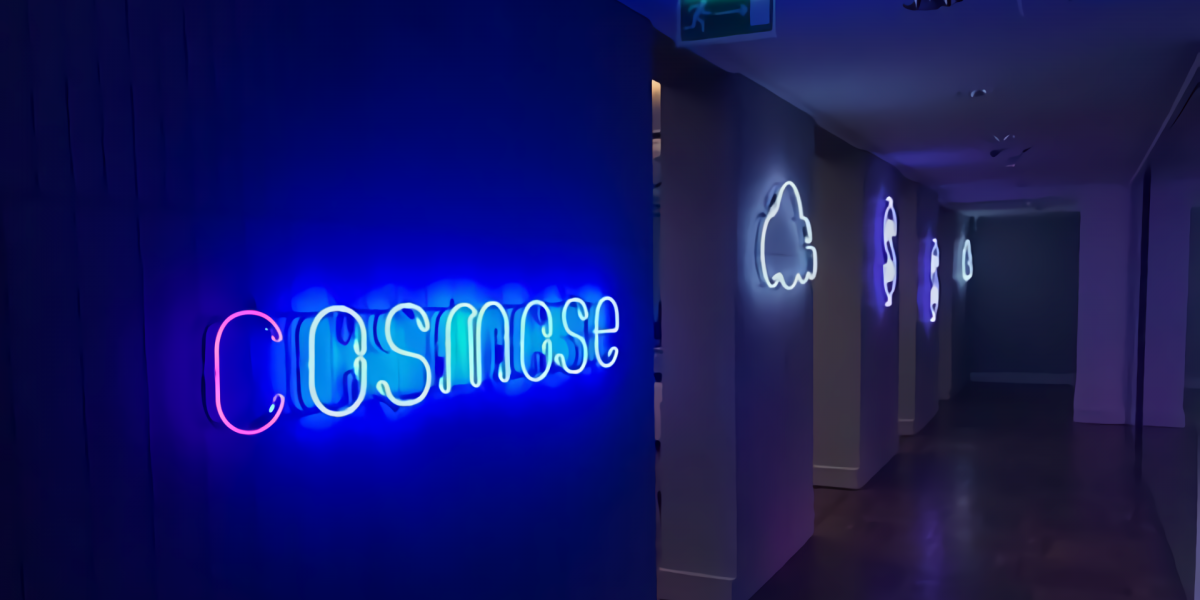