Alphabet’s GOOGL Google is leaving no stone unturned to bolster presence in India. This is evident from its latest announcement of investing $10 billion in the country over the next five-seven years.

Reportedly, the company aims to focus on areas that are related to India’s digitization. These include enabling access to information via Internet in local languages and building new products and services in varied areas like consumer technology, education, health, as well as agriculture.

In addition, it aims to help small and medium businesses to adopt digital tools for adapting to the current situation.

We believe Amazon’s initiatives to strengthen foothold in India are in sync with its growing efforts toward expanding global footprint.

The latest deal bodes well for Google’s persistent efforts toward expanding presence in India due to the ongoing digitization in the country.

Markedly, increasing demand for modern education techniques in India is expected to accelerate the demand for new investments in the country. Recently, Google.org announced a $1-million grant to Kaivalya Education Foundation as part of the Distance Learning Fund. The investment is aimed at training 700,000 teachers in India to deliver virtual education to students through TV and radio. It also partnered with the Central Board of Secondary Education in an effort to train teachers across various schools.

In addition to the above announcement, Google has made available details of more than 11,000 food and night shelters on Google Maps, as well as tied up with ICMR and MyGov to make more than 700 Covid-19 testing centers searchable in 300 cities.

Markedly, in January, Google partnered with Airtel, the third-largest telecommunication services company of India. The move is likely to be a major breakthrough for Google Cloud in India, which holds significant prospects.

Also, the company has unveiled many apps for users in India, such as Google Pay (Tez) — an online payment app, Neighbourly — a Q&A app for sharing local information, Blog Compass — an app for Indian bloggers, Areo — a food delivery app, and data-friendly version of YouTube.

Other than apps, Google rolled out the Google Shopping service in India, which offers several retailer options for a particular product on a single search command.

On top of everything, the company’s Wi-Fi service is running well at many India railway stations, which is one of its major achievements in the country.

We believe Google’s deepening focus on India will continue to strengthen its reach in the country and aid the company’s global presence.

All the above-mentioned endeavors have expanded Google’s footprint in India.

Competition in India is intensifying as growth opportunities in the country are alluring enough to attract foreign direct investments. Google’s latest move is a testament to this fact.

Major big companies, namely Amazon AMZN, Facebook FB and Microsoft MSFT, among others, are also leaving no stone unturned to capitalize on prospects in the digital space of India.

We note that Amazonrecently announced to create 1 million jobs in the country. The company strives to create these jobs in both direct and indirect forms. The e-commerce giant aims to reach the target of 1 million jobs by 2025.

These jobs will require Amazon’s investment in logistics, technology, skill development and infrastructure. Moreover, the company is likely to create jobs involved in content creation, retail and manufacturing.

In addition, it entered into a long-term agreement with Future Retail that will authorize it as the official online sales channel for Future’s retail stores. Also, the company’s acquisition of 49% in More — a food and grocery supermarket chain — is a major positive. Amazon also owns 5% in Shoppers Stop.

Google’s growing endeavors remain noteworthy. We believe strengthening momentum of Google across varied verticals like health, education and agriculture, among others, is likely to aid its presence in the country.

Alphabet has a Zacks Rank #3 (Hold). You can see the complete list of today’s Zacks #1 Rank (Strong Buy) stocks here.

Each was hand-picked by a Zacks expert as the #1 favorite stock to gain +100% or more in 2020. Each comes from a different sector and has unique qualities and catalysts that could fuel exceptional growth.

Most of the stocks in this report are flying under Wall Street radar, which provides a great opportunity to get in on the ground floor.

How the Coronavirus Pandemic Has Reshaped Entertainment Law

Tue Jul 14 , 2020
Click here to read the full article. The coronavirus pandemic has wreaked havoc on the global economy, dramatically changing the way entertainment lawyers have conducted their business in Hollywood, New York and everywhere in between since March. Power lunches at the Palm have been replaced with marathon Zoom calls and […] 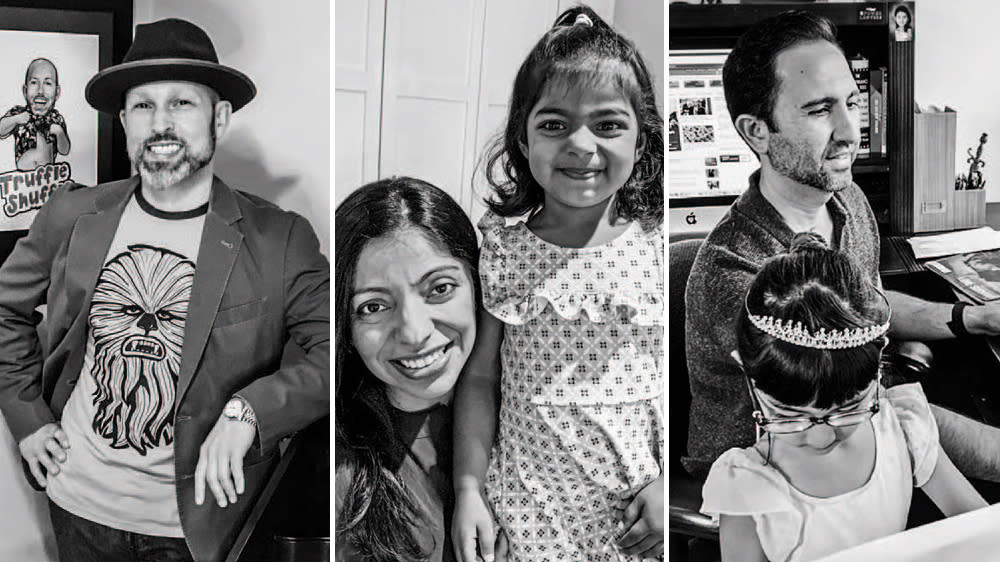