(Bloomberg Opinion) — Once again, we’re hearing the familiar predictions of the demise of retail as the pandemic brings on a deluge of  store closings, especially for those businesses with too much debt and goods that have fallen out of fashion. As long as the U.S. is running at less than full speed because of the coronavirus — and perhaps for some time after — it may be difficult for landlords to fill newly vacant spaces. But long-term trends in retail, hospitality and commercial real estate suggest that in economically stable communities, those spaces should eventually be occupied. It’s even possible that the 2020s will accelerate the trend of successful e-tailers expanding into physical locations.

The  rise in store closures — one analysis said as many as 100,000 brick-and-mortar locations could shut by 2025 — are the easy part to think about. Apparel company Brooks Brothers is the latest, filing for bankruptcy yesterday, while Lucky Brand Jeans filed last week. Both have closed stores and struggled with falling sales. Changes in buying patterns brought about by e-commerce along with heavy debt loads have led to the demise of countless retailers during the past decade. Clusters of bankruptcies then bring about concerned articles about the state of the retail industry — here’s one from 2009 after the bankruptcies of Circuit City, Linens ‘n Things and Sharper Image. It’s natural that this crisis would be seen as another moment of reckoning for retail and the commercial real estate that relies so much on it.

But it’s important to note that coming into this crisis there’s no evidence that physical retail is an industry on death’s door or even in secular decline. Retail sales — after stripping out restaurants and non-store retailers, which includes e-commerce — have grown modestly for a decade. Total retail employment by 2015 had recovered all of the losses inflicted by the Great Recession and has been largely steady since then, even with all the headlines of stores closing and the proliferation of self-checkout registers. Even as some categories such as electronics and apparel have struggled, others such as health and personal-care retail has continued to grow.

Dining and entertainment, which might be considered as experiential retail, has done even better. As a share of total employment, leisure and hospitality jobs have grown for decades despite shifting trends in consumption and technology. Maybe something changed forever with the pandemic, but it seems premature to make that claim.

Where retail has struggled most has been in communities with dwindling population and shrinking economic bases. There’s nothing magical here — communities that lose jobs and people lose retail as well, e-commerce or no e-commerce.

E-commerce will likely see rapid growth this year because of the pandemic, but for the most part the shift from physical to online retail is happening slowly enough that there’s enough time for the adjustment to occur without being too disruptive. It’s taken 17 years for e-commerce’s market share to grow from 1.8% to 11.8%. And a lot of the retailers that have gone out of business in that period had glaring weaknesses — Sears and Toys R Us probably were doomed no matter the strength of the economy. But compare them with Nike, Apple and Lululemon, which seem unlikely to close many of their stores.

It’s also possible that the 2020s will see shifts that benefits physical retail at large, even if that’s not necessarily good news for some struggling physical retailers. During the 2010s,  lots of stagnant, over-indebted physical retailers closed or went bankrupt while  e-commerce took off. But the growth of e-commerce also brought with it rising costs — for online ads, for warehouse space, and for shipping and delivery costs. In other words, e-commerce’s cost advantage may have been temporary.

If the cost advantage disappears, e-commerce growth might slow. But turning to physical stores could be a great way for online brands to start letting consumers interact with and experience their brands directly. Store fronts can also be a great way to pick up profitable sales and act as a distribution and return hubs. A temporary glut of vacant storefronts because of the pandemic may be seen in hindsight as a once-in-a-generation opportunity to pick up quality real estate.

This doesn’t necessarily mean Macy’s will see a resurgence, but it might mean that there will be more Amazon and Wayfair physical locations a decade from now.

Between the restrictions on in-person shopping amid the pandemic and the spending cuts retailers are making now, it might take a few quarters for this transformation to become more apparent. But as public-health and economic conditions improve, the next land grab for e-commerce winners might be the vacant storefronts left behind by the physical retailers they’ve conquered.

Conor Sen is a Bloomberg Opinion columnist. He has been a contributor to the Atlantic and Business Insider.

the electric car that could give Elon Musk sleepless nights

Thu Jul 9 , 2020
Polestar 2 battery-electric car – driven 08/07/20 Let’s get the obvious point out of the way. Thomas Ingenlath, Polestar CEO and former head designer at Volkswagen, bears an uncanny resemblance to Hollywood star Tom Cruise.  Separated at birth seems a more accurate description as you watch the Polestar boss in […] 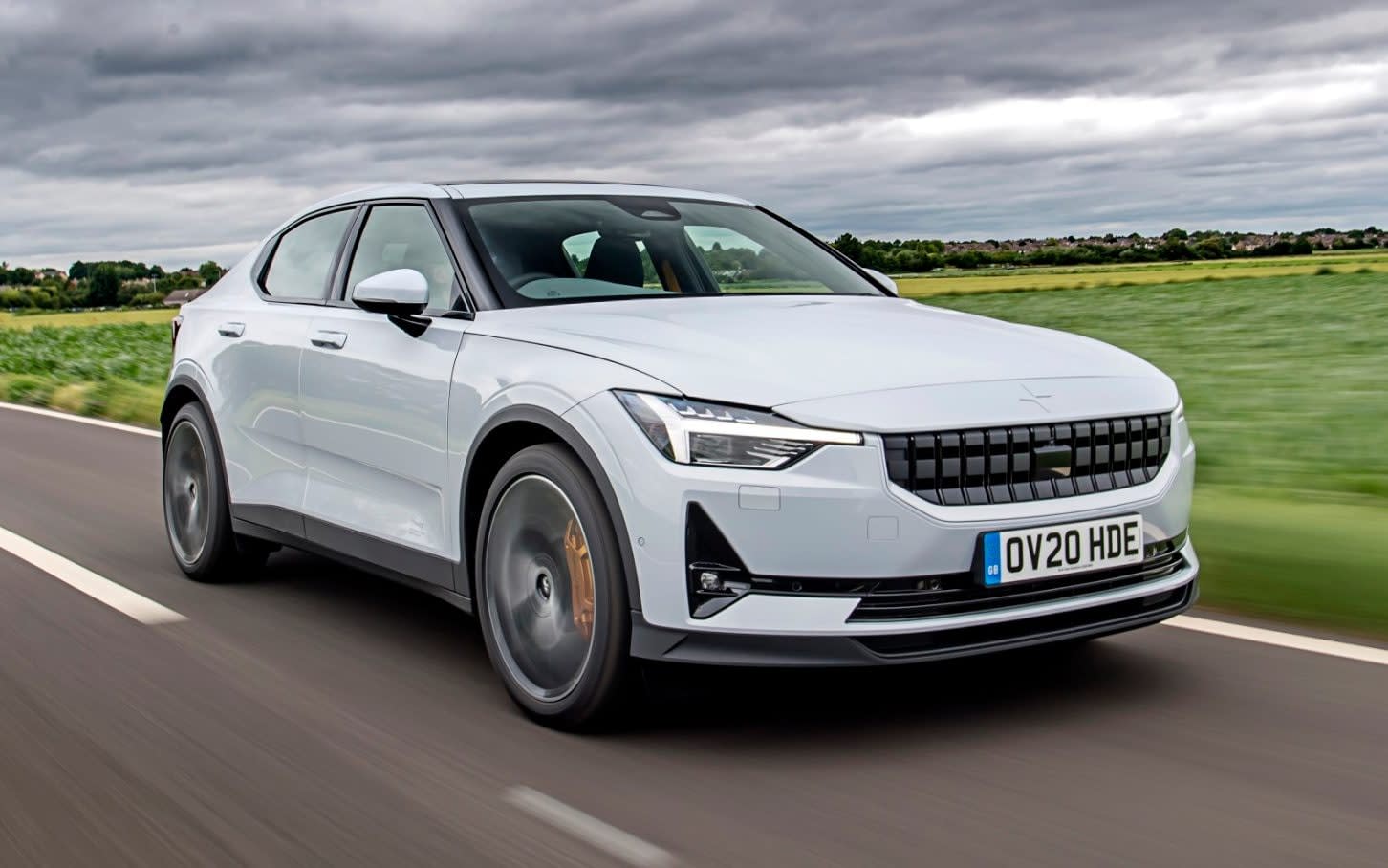