(Bloomberg) — Albertsons Cos. emerged from 14 years of private ownership by Cerberus Capital Management with a whimper Friday, as its shares sagged after a shrunken initial public offering.

The stock opened in New York at $15.50 each having priced at $16, below the targeted price range of $18 to $20. Private equity firm Cerberus and other backers of the supermarket chain sold just 50 million shares to raise $800 million, having earlier offered 65.8 million shares to potential investors.

While the coronavirus pandemic has boosted the grocer’s business, the company had total debt of $8.7 billion as of its last fiscal year, according to its filings. That makes it more levered than U.S. supermarket rivals Sprouts Farmers Market Inc. and Grocery Outlet Holding Corp., according to data compiled by Bloomberg. It’s also behind rivals like Walmart Inc. and Kroger Co. in rolling out popular services like free curbside pickup of online orders.

Chief Executive Officer Vivek Sankaran, a former PepsiCo Inc. executive who took the top job last year, said in an interview the company has gained market share in recent months thanks to a “significant increase” in new shoppers, both in-store and online, as Americans shifted to consume more food at home. He said the company will invest more to accelerate its e-commerce business, which grew 278% in the first 12 weeks of its fiscal year. Albertsons’ own private-label food brands, four of which generate more than $1 billion in sales, are another opportunity for growth, he said.

Albertsons’ public debut came after a failed attempt five years ago. In 2015, the company filed for a listing to raise as much as $1.7 billion before postponing and eventually withdrawing that plan. A multibillion-dollar merger with Rite Aid Corp. was scrapped in 2018 after opposition to the deal ahead of a shareholder vote, leaving Cerberus again searching for an exit.

The IPO was the first in the U.S. to price below its marketed range since GFL Environmental Inc.’s $1.4 billion offering on March 3.

Albertsons’ disappointing showing contrasted with the U.S. trading debut of communications software company Agora Inc., which priced its shares above its marketed range to raise $350 million on Thursday. Showing the continuing strength of technology listings, Agora shares rose as much as 179% from the offer price. The shares closed up 153% to $51.50 in New York trading, giving the company a market value of $4.1 billion.

Albertsons’ business might have stabilized, but limited new store openings could make it difficult to keep growing revenue, and put rivals at an advantage, Bloomberg Intelligence’s senior analyst Jennifer Bartashus wrote in a report. It may also be difficult for Albertsons to gain market share as it trails key peers in e-commerce, Bartashus said.

Analysts at Jefferies predicted in March, as the Covid-19 pandemic kept people away from restaurants, that “frenzied food-at-home buying” could add $90 billion in revenue to the packaged food industry over three months. But many shoppers have been choosing online deliveries over trying to stay socially distant in the supermarket aisles. Instacart Inc.’s valuation, for example, hit $13.7 billion in a funding round after the popularity of the grocery delivery service exploded, up from the the $7.9 billion value it fetched in 2018.

New York-based Cerberus first invested in Albertsons in 2006 in a $17.4 billion acquisition alongside CS Corp. and Supervalu Inc., neither of which remain investors. Based on a larger IPO planned earlier, Cerberus’s stake was to be trimmed to 31% from 37% after the listing. Boise, Idaho-based Albertsons won’t receive any proceeds in this week’s share sale.

Apollo Global Management Inc. put in $1.75 billion in Albertsons in May through a preferred stock offering, equal to a 17.5% stake in the grocer after the conversion.

U.S. IPOs have snapped back in June after equity market volatility killed off deals in March and April. A total of $13.2 billion was raised from 31 listings this month alone, including a $2.5 billion offering from Royalty Pharma Plc and Warner Music Group Corp.’s $1.9 billion deal, according to data compiled by Bloomberg. June is set to be the fifth busiest month for U.S. IPO in the past decade including Albertsons’ listing, the data show.

Advertisers struggle for power over Facebook as boycotts surge

Sat Jun 27 , 2020
Corporate advertisers are pulling their marketing dollars from Facebook and challenging the idea that they need the world’s largest social network more than it needs them. A growing number of big-name companies are signing onto an ad boycott that started days ago as a brushfire among a handful of socially […] 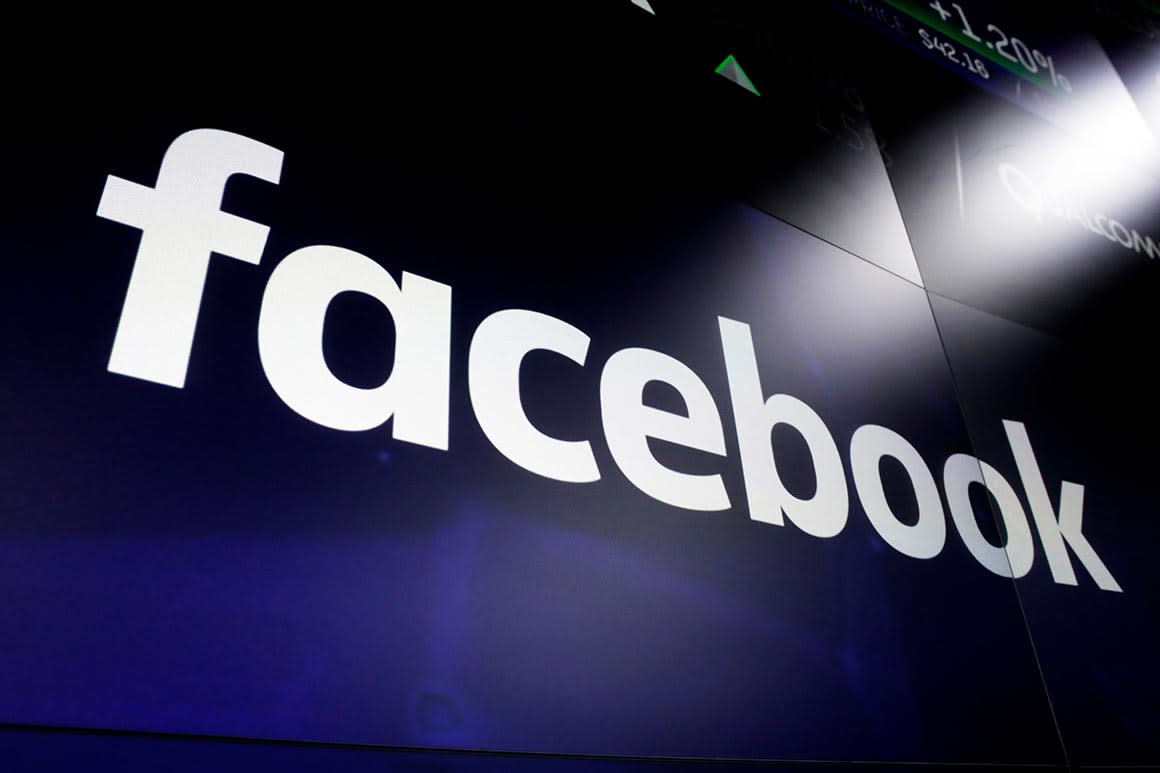