Users come in many shapes and sizes. More importantly, users come in many different creeds, cultures and country-specific peculiarities… and so that means they need to use software in a specific way that might appear to be quite alien to someone in another part of the world.

We already have localisation; as we know, this is the process of translating software user interfaces to different languages along with supporting instructions, documentation, web resources and so on.

Despite the fact that the overwhelming majority of actual ‘command line’ programming on the planet is done English, prudent software developers leave a provisioning layer so that the user-facing tier of any app can be customized, translated and so localized.

But we’re talking about a step beyond that point i.e. after localization, software needs countrification.

It’s tough to run a web search on the term countrification. Primarily this is because there are too many results related to people and things that are ‘countrified’ i.e. styled to be rural. But countrification does have a meaning in technology and it relates to making software fit the cultural workflow practices of any given country.

This is not about eradicating AI bias to make sure that national culture, religion, gender, accessibility, mental wellbeing and all other human behavioral differences have been removed from automation systems… for the purposes of this discussion, we must assume that that element has been addressed.

Countrification is actually all about a lighter touch. It means knowing that workers in any given country have preferences and distinctions that might initially appear to be of little consequence, but that do in fact make the difference between whether they are able to do their job or not.

“This is an area that the software industry needs to embrace more directly and build into the platforms we are all developing today,” said Jay Bhatt, CEO of Enterprise Content Management (ECM) company Alfresco. “To build a truly global software brand, we need to be able to look at the nuances around how work gets done in Brazil versus how people work in Australia. Is it mobile-first, is there a different type of management hierarchy we need to think about, are there key regulatory differences that will impact a product? Countrification is part of our future development roadmap.”

According to global data research from cloud-based image and video management company Cloudinary (in the company’s State of Visual Media Report 2020), people are not only speaking different languages, they are also working in completely different software and hardware environments.

“In Germany for instance, a surprising number of people still use Lotus Notes for email and collaboration. In Japan, people are using Nintendo gaming devices as web browsers. In Russia, many more people use Viber than WhatsApp. For developers working on web content, this means that images and videos need to dynamically adapt to a staggering range of browser, device and what’s known as ‘microbrowser’ environments,” said Tal Lev-Ami in his capacity as co-founder and CTO of Cloudinary.

UAE-based media consultant, author and technology futurist Alexander McNabb agrees with the thread of this discussion. After 25-years working in the Emirates, British born McNabb has experienced his fair share of cultural workplace peculiarities, quirks and differences.

“Technology companies have long struggled with the basics of localization in the Middle East. It wasn’t until the 1990s that software localisation specialists here in the region attempted a full Arabic technology lexicon and Arabization (as it was called), but it was all too often sloppy and was frequently plagued by issues such as proprietary file formats. The idea of taking that experience and extending it to a culturally contextual and appropriate level is interesting, but history tells us to anticipate some highly entertaining train wrecks on the long road to developing even basically passable systems,” said McNabb.

Take the United Arab Emirates itself, he suggests, which is home to somewhere over 190 nationalities (according to an official UAE government figure) co-existing in peace, security and mutual tolerance.

“That in itself is going to be an interesting environment to ‘countrify’ – let alone the wider Middle East with its vastly different attitudes to family life, the role of the state and authority, healthcare, morality and decency,” added McNabb.

So is countrification a passing fad, or an essential extension and augmentation to the way we develop software systems (and the IT stacks they live in) and the wider environmental implementation use cases they are applied to?

Well, if the software industry is fond of anything, it is onward development and advancement of the products and services that exist today… or at any point in the future. It might sound like a fanciful way of unnecessarily customizing software systems and creating a new revenue stream, but users will increasingly demand things ‘the way they want them’, so this trend is likely to grow.

As they used to say at Burger King, it’s your software, have it your way.

Wed Oct 14 , 2020
Let me set the scene, you’ve managed to bag yourself a preorder for a PS5 or Xbox Series X/S, and you’re now eagerly awaiting the launch day. But, suddenly, you’ve realised that your gaming experience has been held back by slow downloads, laggy lobbies, and aggravating 60GB patches for too […] 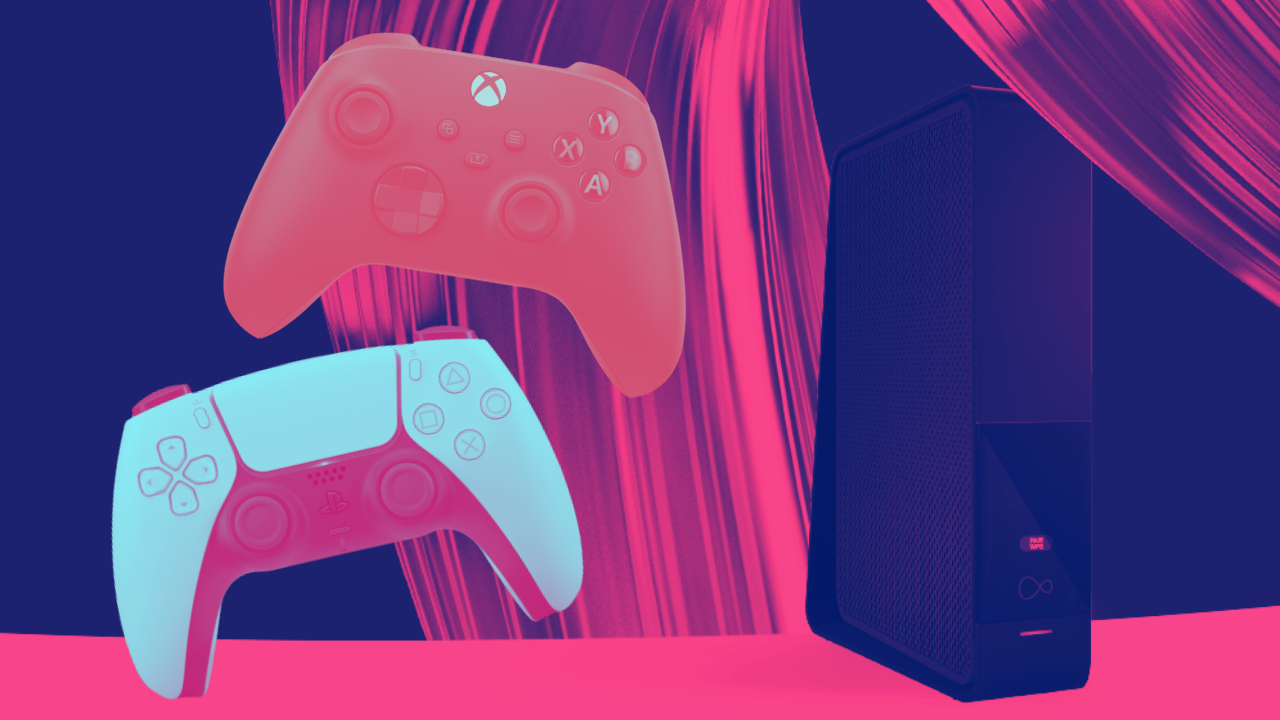 Cooking For Your Canine