A Newcastle woman says she received death threats online after being turned into an internet meme that mocked her wheelchair use.

Emily Morison, 24, woke up last week to messages from friends about one of her photos which had been edited to include a pro-Trump message she didn’t write.

The comments included telling her to “wheel herself off a cliff”, and another encouraging murder, she said.

Ms Morison is a blogger who writes about accessibility and equality.

On 14 June, she woke up to see the edited photo had re-emerged on Facebook and TikTok, with a “joke” attached that made fun of her wheelchair use – and had been shared tens of thousands of times on both platforms.

Two days later, Ms Morison decided to pen her thoughts in an open letter to one of the people who shared the post.

“I can’t describe the effect that your actions have had on me,” she wrote.

“In the past few years, I have lost the ability to walk and endured multiple surgeries… but nothing compares to being looked at and laughed at by thousands of strangers.

An open letter to Trina DastinotOn the 1st June, you shared a meme on the internet. The meme consisted of a stolen,…

“I have spent the last few days battling with really dark thoughts about myself and my life because of what these people have said about me,” she wrote.

Ms Morison told the BBC that while online trolling was not victimless, she was not looking for pity.

“Instead, it’s a wish for real, tangible change where people think for a moment before they post something online about the person on the receiving end of it,” she said.

Her posts about the abuse on Twitter and Facebook have been shared thousands of times, and prompted an outpouring of support.

It is not the first time this image has appeared – Ms Morison was subjected to similar abuse on Twitter when the doctored photo – stolen from her Instagram account – appeared there on Christmas Eve last year. Twitter removed the photo within 24 hours.

This time, Facebook had removed the post by the time she published her open letter on the platform on Tuesday afternoon – but TikTok had not, despite “multiple requests”, Ms Morison said.

The account owner who posted it to TikTok eventually took the post down themselves, after public pressure.

But both platforms had initially told her her the stolen, doctored photo did not break any guidelines.

Facebook removed the post after appeals from Ms Morison and many of her friends against the initial decision, she said.

A Facebook spokesperson said: “We apologise for our mistake in not removing this post when it was first reported to us. We do sometimes make mistakes when reviewing content, which is why we give people the opportunity to appeal our decisions. We want Facebook to be a place where people feel safe to connect and share with others and we are sorry for any distress caused.”

Thu Jun 18 , 2020
Virgin Voyages’ first ship, Scarlet Lady, will finally set off on her maiden voyage on Oct. 16, six months later than scheduled due to the coronavirus pandemic. Scroll ahead to get a look around the ship. Virgin Voyages’ Scarlet Lady is a brand-new ship, part of a brand-new cruise line and […] 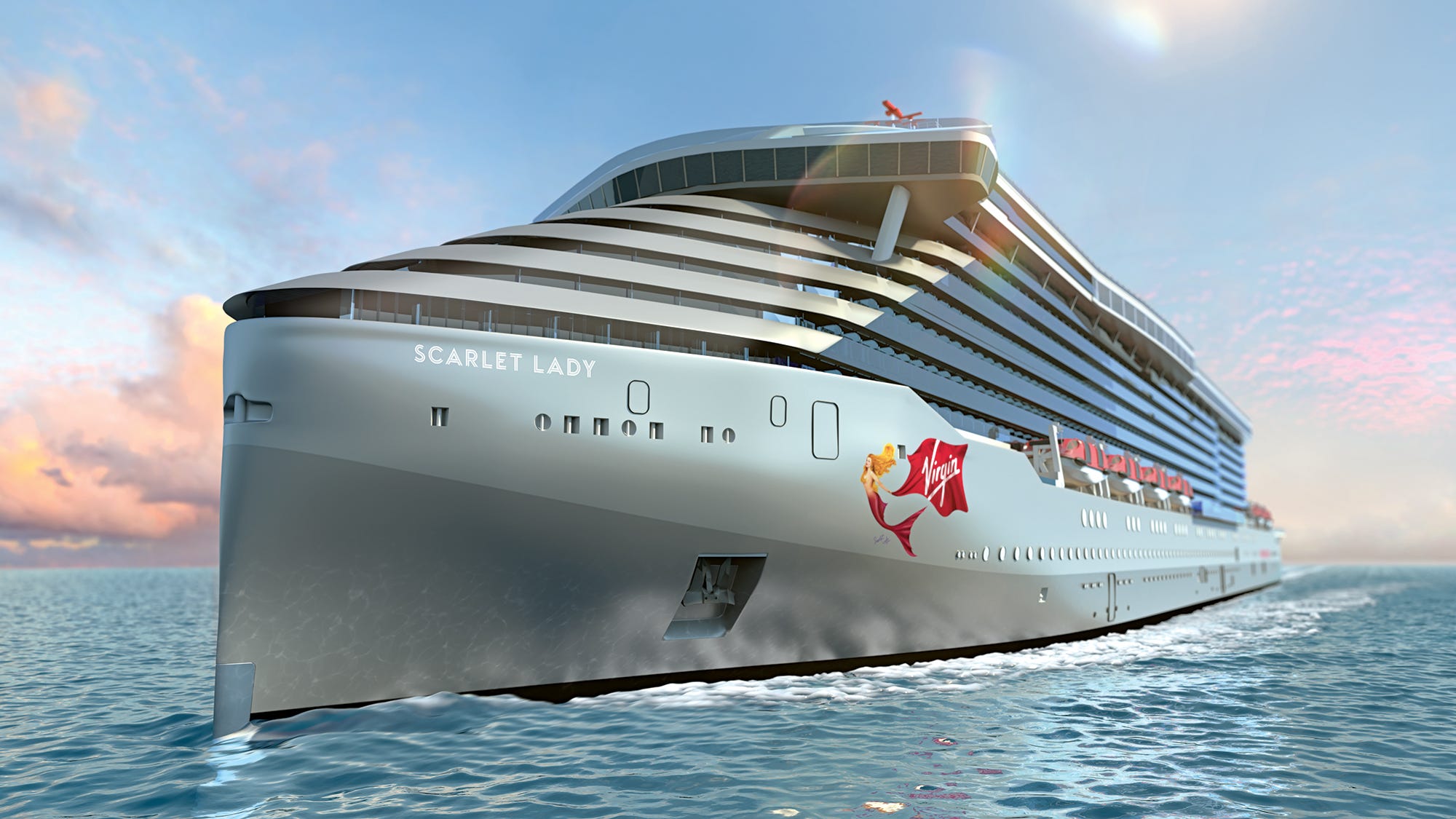