Facebook must comply with an order by Germany’s antitrust watchdog to curb data collection from users, a top German court ruled on Tuesday, in a setback for the U.S. social network company.

The Federal Court’s stay order, which suspends a decision by a lower court, backs the Federal Cartel Office’s original view that Facebook abused its market dominance to gather information about users without their consent.

“I’m delighted by this decision,” said cartel office President Andreas Mundt. The ruling showed that “if data are collected and exploited illegally, it should be possible to take antitrust action to prevent the abuse of market power.”

Facebook said that the latest ruling did not relate directly to appeal proceedings which continue. “We will continue to defend our position that there is no antitrust abuse,” Facebook said. “There will be no immediate changes for people or businesses who use our products and services in Germany.”

Germany has been at the forefront of a global backlash against Facebook, which faces increasing criticism that it is being used to spread political disinformation.

In its decision, the Federal Court said it did not object to the cartel office’s assertions that Facebook was abusing its market dominance and that the company’s use of data lacked adequate consent on the part of its users.

“There are no serious doubts about Facebook’s dominant position in the German social networking market, nor any doubts that Facebook is abusing this dominant position under the terms of use prohibited by the Kartellsenat,” the court said in a statement.

In its original order in Feb. 2019, the cartel office said Facebook would only be allowed to assign data from WhatsApp or Instagram to its main Facebook app accounts if users consented voluntarily.

Collecting data from third-party websites and assigning it to Facebook would similarly require consent. If such consent is withheld, Facebook would have to substantially restrict its collection and combining of data.

Facebook appealed against the cartel office’s original action, which was suspended by a regional court in Duesseldorf last July. Facebook continues to press its case in Dusseldorf.

Here’s the full announcement from the court:

Facebook has terms of use that allow for the processing and use of user data collected during Internet use that is independent of Facebook’s platform. The Bundeskartellamt has prohibited Facebook from processing such data without the further consent of private users. The Kartellsenat des Bundesgerichtshofs (Senate of the Federal Court of Justice) decided today that the Bundeskartellamt may enforce this ban.

Facebook Ireland Limited (Facebook), based in Ireland, operates the social network, Facebook, in Europe. Facebook provides private users with a communication platform on the Internet. Other subsidiaries of the Facebook Group offer other Internet services, in particular Instagram, WhatsApp, Masquerade, and Oculus. Private users do not pay a fee for using the social network. However, their participation in the network requires that they agree to the Facebook terms of use when registering.

The terms of use require Facebook to provide each user with a personalized experience. For this purpose, a user’s personal data is used. This personal data is made available to Facebook from the use of other services within the group, such as Instagram and a user’s other Internet activities outside of facebook.com. The Terms of Use refer to a data policy that explains in more detail how personal information is collected and used.

The network is financed by online advertising. It’s for this reason that advertising can be placed on Facebook pages. Using various programming interfaces provided by Facebook (“Facebook Business Tools”), companies can also connect their own websites or apps for mobile devices to Facebook Pages in a variety of ways.

For example, Facebook users can use plug-ins to express their interest in these pages or certain content (e.g. “Share” button) or make comments and log in to third-party websites using their Facebook registered user data via a “Facebook login”. The success of a company’s advertising can be measured and analyzed using measurement and analysis functions and programs offered by Facebook. It’s not just the behavior of private users on Facebook pages being recorded; access to third-party pages via corresponding interfaces (Facebook pixels) is recorded, without the user having to take any action. Using analytical and statistical functions of “Facebook Analytics”, companies receive aggregated data on how Facebook users interact with the services they offer across different devices, platforms, and websites.

Previous course of the process:

The Bundeskartellamt regards the use of the terms of use as a violation of the prohibition under Section 19 (1) of the ARC to abuse a dominant market position. Facebook was dominant in the national market for the provision of social networks.

It abused this position by making the private use of the network dependent on its authority, contrary to the provisions of the Basic Data Protection Regulation (DSGVO), to link user and user device data generated outside of facebook.com with personal data, resulting from the use of Facebook itself without the further consent of the users.

On 6 February 2019, the Bundeskartellamt prohibited Facebook and other group companies from using corresponding terms of use and processing personal data accordingly. The Düsseldorf Higher Regional Court has not yet ruled on the appeal lodged against this decision.

However, at the request of Facebook pursuant to Section 65 (3) GWB it ordered the suspensive effect of the appeal because of serious doubts about the legality of the order. The effect of such an order is that the Bundeskartellamt’s order may not be enforced until the appeal has been decided.

Decision of the Federal Court of Justice:

The Kartellsenat quashed the decision of the Düsseldorf Higher Regional Court and rejected the application for an order suspending the suspensive effect of the appeal. There are no serious doubts about Facebook’s dominant position in the German social networking market, nor any doubts that Facebook is abusing this dominant position under the terms of use prohibited by the Kartellsenat.

Wed Jun 24 , 2020
After months of being denied access to media resources due to the restrictions meant to stem the spread of COVID-19, the Morristown & Morris Township Library is open curbside pick-up service for books, music and other library materials. Patrons will be able to pick up library materials by contacting the […] 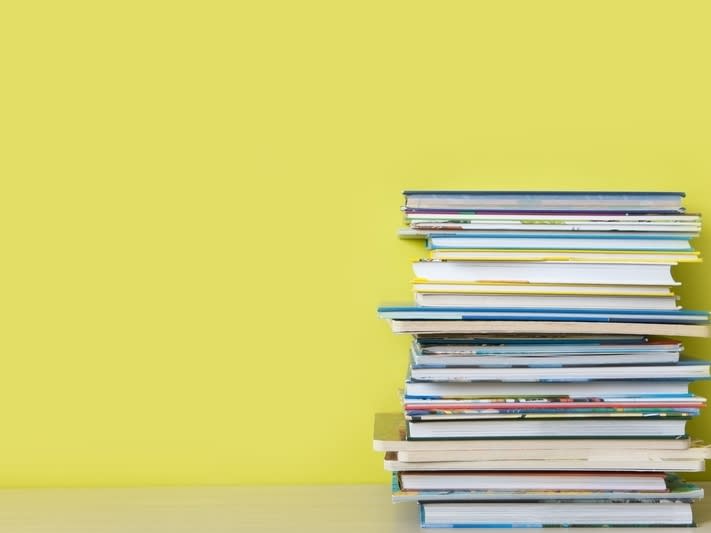