What started as another dip in the TV nostalgia pool has ended up making waves for NBC as most of its independently owned affiliates are pledging not to air Thursday night’s 30 Rock reunion.

The primetime reunion, created by and starring the team behind the original NBC comedy mainstay, including Tina Fey, is scheduled to air at 8 p.m. Thursday. It will be in major U.S. markets via the NBC-owned stations and made available across other platforms.

The news was first reported by Vulture and confirmed to Deadline by numerous sources with knowledge of the situation. Stations owned by Nexstar, Sinclair Broadcast Group, Tegna, Gray Television and other companies havepledged not to air the show, sources said, though not 100% of their stations are part of the pullout. Local station officials, of course, always have the option of whether to air what the national network is feeding them. From time to time, they refuse based on their sense of what is in the best interest of their stations and the viewers they serve.

The conceit of Thursday’s episode from the beginning was that it would double as a vehicle for the network’s upfront messages while also capitalizing on the recent flurry of reunions. In place of the NBCU extravaganza at Radio City Music Hall, which was scrubbed this year due to COVID-19, the plan was hatched to use 30 Rock to highlight opportunities for advertisers across NBCU. The network also is convening an online “creativity summit” on Thursday. That event will feature an advance screening of the reunion for media buyers and press, so one insider described any primetime viewing of the show by fans or general audiences as a “bonus.”

Beyond the traditional linear opportunities for advertisers, NBCU is keen to promote Peacock, the ad-supported streaming service whose national debut is Wednesday. It will make the 30 Rock reunion available on Friday. Peacock has rubbed many affiliates the wrong way for months given its plan to stream late-night shows in primetime on the East Coast and also carry big-ticket sports events like an NFL playoff game.

For many affiliates, the prospect of airing a full hour of promotion for not only NBCU cable networks like Syfy and USA but also for Peacock was unappealing. The fact that the hour is also advertising-free, amid a steep decline in ad spending hitting local broadcasters during COVID-19, also proved a deal-breaker for many affiliates.

NBC, meanwhile, is also in an unprecedented bind due to the coronavirus, with its upfront inventory still not completely sold and programming plans in flux due to the surge in infections in recent weeks. All broadcast networks typically lock in as much as one-third of their full year’s worth of ad revenue in the springtime, a process punctuated by lavish presentations held in New York in May. This year’s pageant has gone by the boards, along with much else in society, putting pressure on networks to deliver. Most ad industry and Wall Street analysts expect network ad revenue to fall anywhere from 5% to 10% in 2020 compared with 2019.

Representatives of several of the station groups reached by Deadline declined to comment. NBC also did not weigh in on the situation.

How To Balance Activism and Self-Care, According To A Wellness Coach

Tue Jul 14 , 2020
Yasmine Cheyenne is well-versed in the realm of what she calls “doing your work” — self-care sans the hashtags and the face masks. It’s the art of practicing sustainable methods of self-help and self-exploration in pursuit of personal wellbeing. Through the use of workbooks, online seminars, Skillshare courses, and an all […] 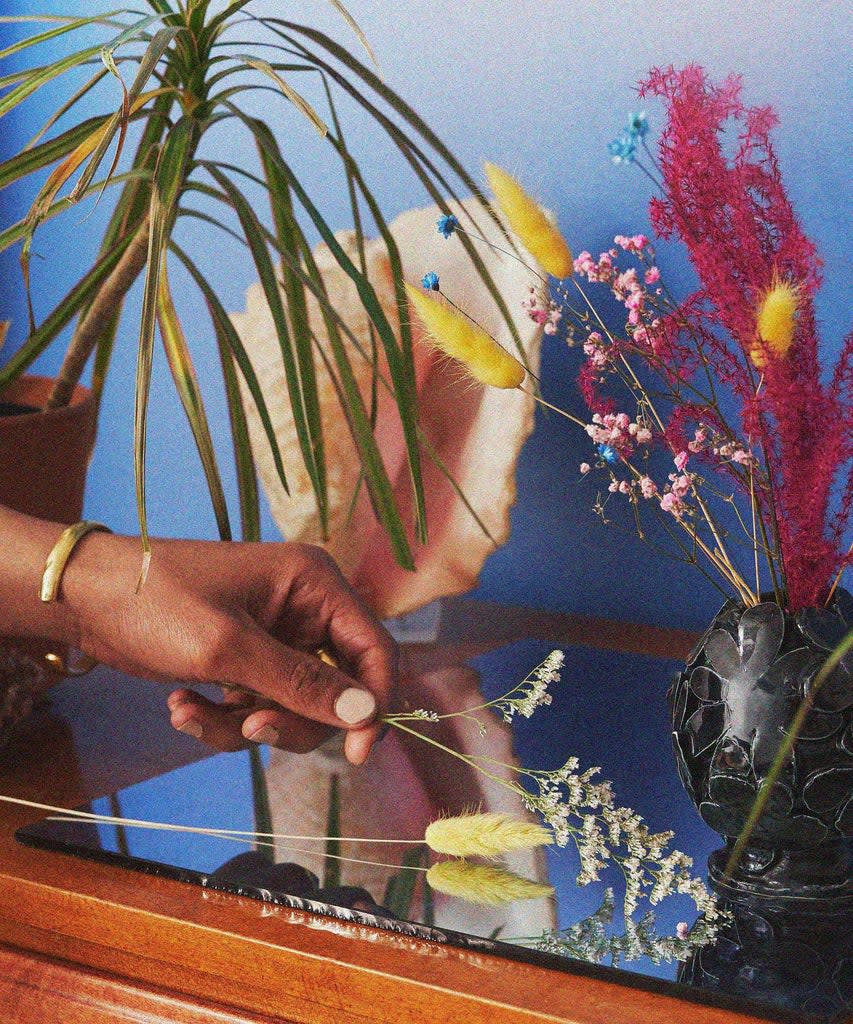