The 30 Rock crew is getting back together again. Tina Fey, Alec Baldwin, Tracy Morgan, Jane Krakowski, Jack McBrayer, and more cast members from the hit NBC comedy will reunite and reprise their roles for a new, hour-long installment of the series, which will air on July 16 at 8 p.m. on NBC.

The reunion, which was virtually produced, was arranged for NBCUniversal’s Upfront, the presentation TV networks and media companies give to advertisers and press to preview their upcoming programming. While characters like Liz Lemon (Fey) and Kenneth (McBrayer) will grace the screen, talent from other NBC series will make guest apperances as well.

“We’re all happy to have this excuse to (remotely) work together again for NBC,” Fey and fellow executive producer Robert Carlock said in a statement, per Variety. “To quote Kenneth the Page, there are only two things we love in this world, television and everyone.”

The 30 Rock episode will also highlight NBC’s new streaming service Peacock, which launches on July 15. Viewers who miss the special on July 16 can watch the rebroadcast on July 17 on USA, Bravo, E!, Oxygen, SYFY, CNBC, and online at Peacock.

Wed Jun 17 , 2020
Jockeys and trainers are socially distanced in the paddock during day one of Royal Ascot at Ascot Racecourse. – BHA Pool Racing returned to Ascot on Tuesday in another boost to national morale and the economy. And what it has lacked in crowd noise and corporate hospitality, the event is […] 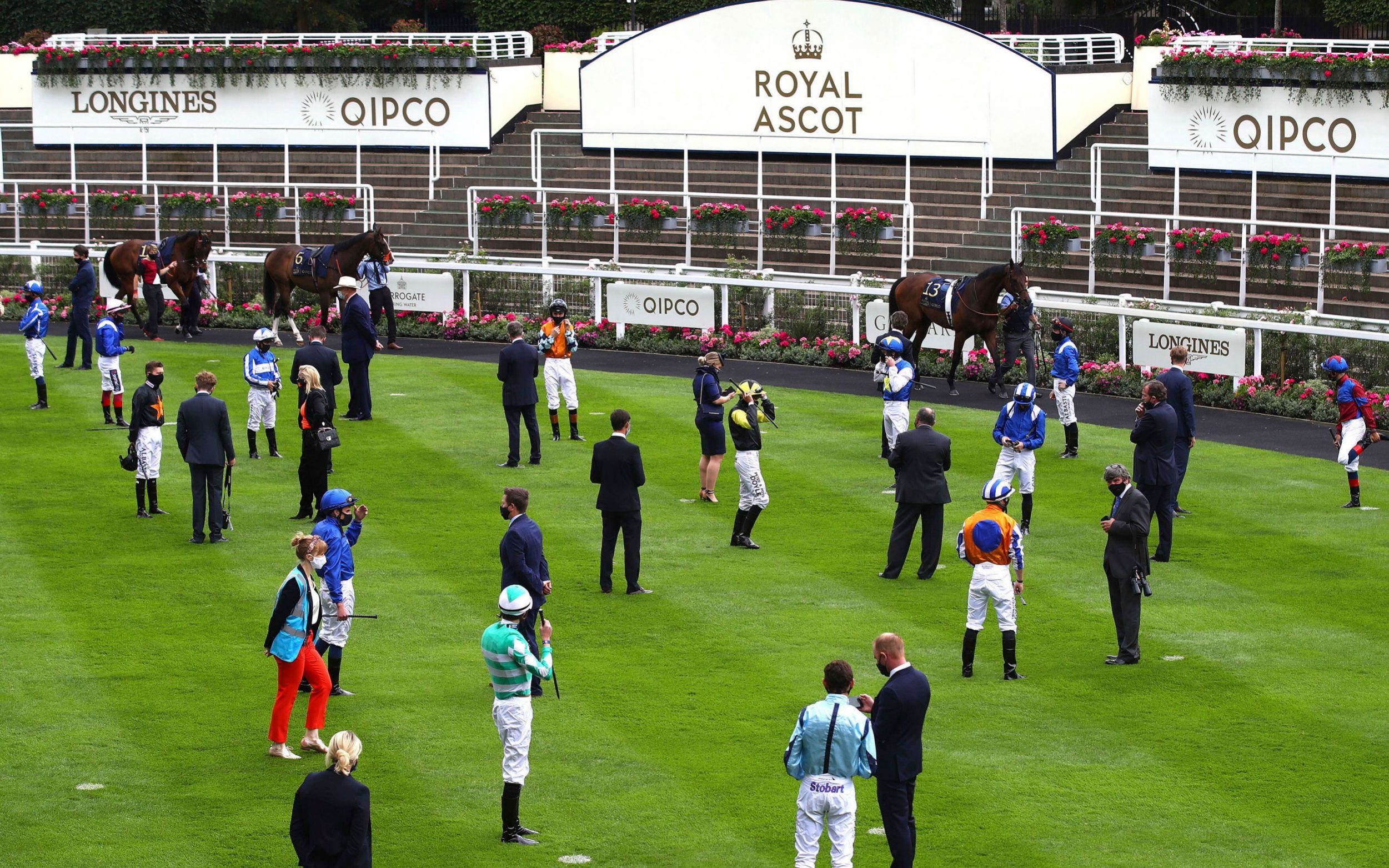