Luxury watchmaker Bremont will be the official timing partner for the all-electric speed attempt.

Rolls-Royce tested technology to power world’s fastest electric plane. The company trialled a full-scale replica of the plane’s core, called ‘ionBird’, including a 500hp electric powertrain to set speed records, and a battery to supply 250 homes, Rolls-Royce said in a statement.

The plane’s propeller uses the most-dense battery pack ever assembled in aircraft propulsion. At full power, during flight-testing phase, it will fly the aircraft at more than 300mph, setting a new world-speed record for electric flight, the company said.

The airplane engine manufacturer has optimised the system and developed operating procedures for the electric flight. Rolls-Royce is making this plane as part of its Accelerating the Electrification of Flight (ACCEL) initiative. The company has partnered with YASA, an electric motor and controller manufacturer, and Electroflight, a UK-based aviation start-up. 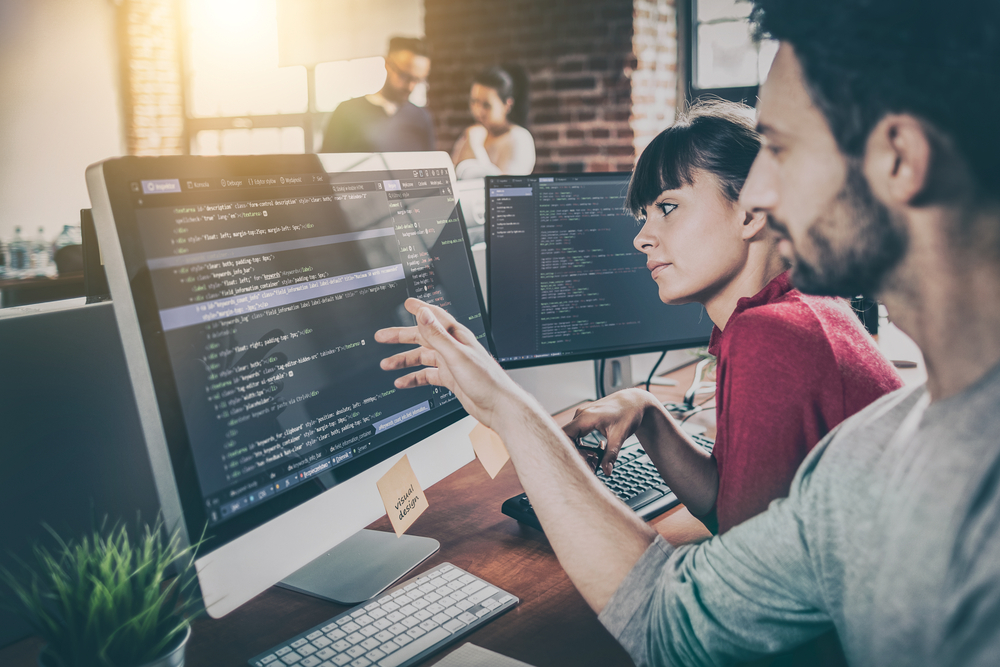 What is open source software?

Open source software (OSS) refers to computer software which is released and distributed with its source code open for modification by other users. The source code is released under a license where the copyright holder has granted the rights to use, study, change or distribute the software for any purpose. Often developed in a collaborative, public manner, many developers are able to add, change and manipulate the source code to suit their