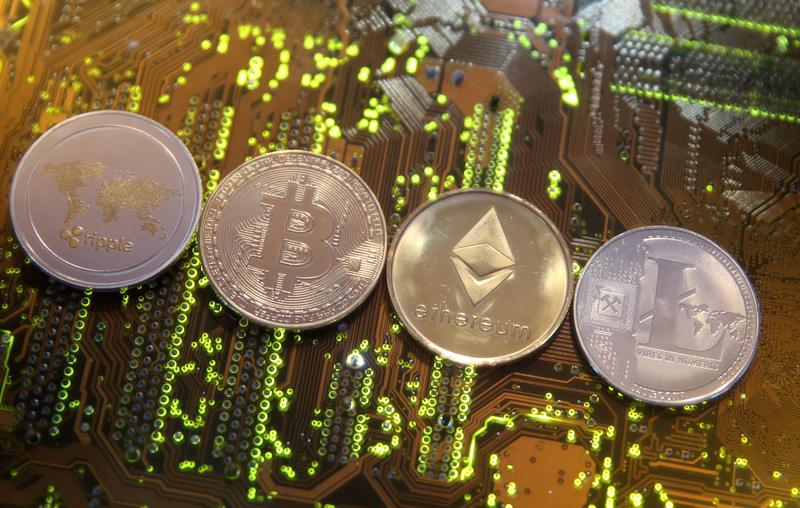 FRANKFURT/LONDON (Reuters) – The world’s largest central banks — and even some of the smaller ones — are toying with the idea of issuing digital currencies.

These would allow holders to make payments via the internet and possibly even offline, competing with existing means of electronic payment such as digital wallets, online banks or cryptocurrencies.

Unlike these private solutions, an official digital currency would be backed by the central bank, making it “risk-free” like banknotes and coin.

While most projects are still at an early stage, they have switched into higher gear in the past year after Facebook Inc FB.O announced plans to create its own virtual token and the COVID-19 pandemic boosted digital payments. 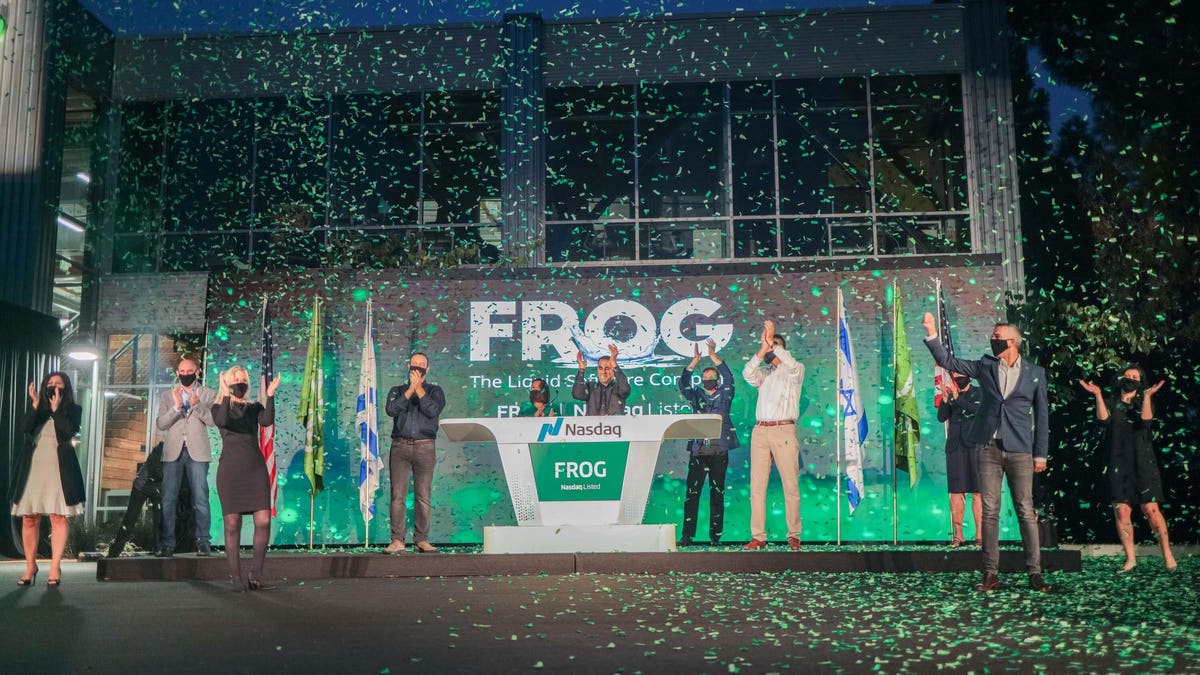 How Software Is Eating The World

JFrog, which operates a platform that manages the deployment and versioning of software, launched its IPO today. The company issued 11.6 million shares at $44 each, which was well above the initial range of $33 to $37. The stock price ended the day up a sizzling 47% to $64.79, putting the market value at $6.6 billion.

Keep in mind that JFrog started as an open source project, which got immediate traction. “This was the beginning of the era when software was beginning to be modular,” said Yoav Landman, who is the co-founder and CTO of JFrog. “Managing this was very difficult. So JFrog started as a way to manage the complexity.”

And yes, the growth has continued to be robust. From 2018 to 2019, revenues shot up from $63.5 million to $104.7 million. Consider that the company has been cash flow positive for the past five