I admitted it was gorgeous. But I had a question for him. Earlier in the conversation, he had drawn Apple’s product matrix, four squares representing laptop and desktop, high and low end. Since returning to Apple in 1997, he had filled in all the quadrants with the iMac, Power Mac, iBook, and PowerBook. The Cube violated the wisdom of his product plan. It didn’t have the power features of the high-end Power Mac, like slots or huge storage. And it was way more expensive than the low-end iMac, even before you spent for a necessary separate display required of Cube owners. Knowing I was risking his ire, I asked him: Just who was going to buy this?

Jobs didn’t miss a beat. “That’s easy!” he said. “A ton of people who are pros. Every designer is going to buy one.”

Here was his justification for violating his matrix theory: “We realized there was an incredible opportunity to make something in the middle, sort of a love child, that was truly a breakthrough,” he said. The implicit message was that it was so great that people would alter their buying patterns to purchase one.

That didn’t happen. For one thing, the price was prohibitive—by the time you bought the display, it was almost three times the price of an iMac and even more than some PowerMacs. By and large, people don’t spend their art budget on computers.

That wasn’t the only issue with the G4 Cube. Those plastics were hard to manufacture, and people reported flaws. The air cooling had problems. If you left a sheet of paper on top of the device, it would shut down to prevent overheating. And because it had no On button, a stray wave of your hand would send the machine into action, like it or not.

In any case, the G4 Cube failed to push buttons on the computer-buying public. Jobs told me it would sell millions. But Apple sold fewer than 150,000 units. The apotheosis of Apple design was also the apex of Apple hubris. Listening to the tape, I was struck by how much Jobs had been drunk on the elixir of aesthetics. “Do you really want to put a hole in this thing and put a button there?” Jobs asked me, justifying the lack of a power switch. “Look at the energy we put into this slot drive so you wouldn’t have a tray, and you want to ruin that and put a button in?”

But here is something else about Jobs and the Cube that speaks not of failure but why he was a successful leader. Once it was clear that his Cube was a brick, he was quick to cut his losses and move on.

In a 2017 talk at Oxford, Apple CEO Tim Cook talked about the G4 Cube, which he described as “a spectacular commercial failure, from the first day, almost.” But Jobs’ reaction to the bad sales figures showed how quickly, when it became necessary, he could abandon even a product dear to his heart. “Steve, of everyone I’ve known in life,” Cook said at Oxford, “could be the most avid proponent of some position, and within minutes or days, if new information came out, you would think that he never ever thought that before.”

But he did think it, and I have the tape to prove it. Happy birthday to Steve Jobs’ digital love child.

My July 2000 Newsweek article about the Cube came with a sidebar of excerpts from my interview with Steve Jobs. Here are a few:

Sun Jul 26 , 2020
SAN RAMON, Calif. (AP) — Intel is falling further behind in the race to build faster and more powerful computer chips, a nagging problem that may force the Silicon Valley pioneer to seek help from other manufacturers as it scrambles to catch up in the technological arms race. The sobering […] 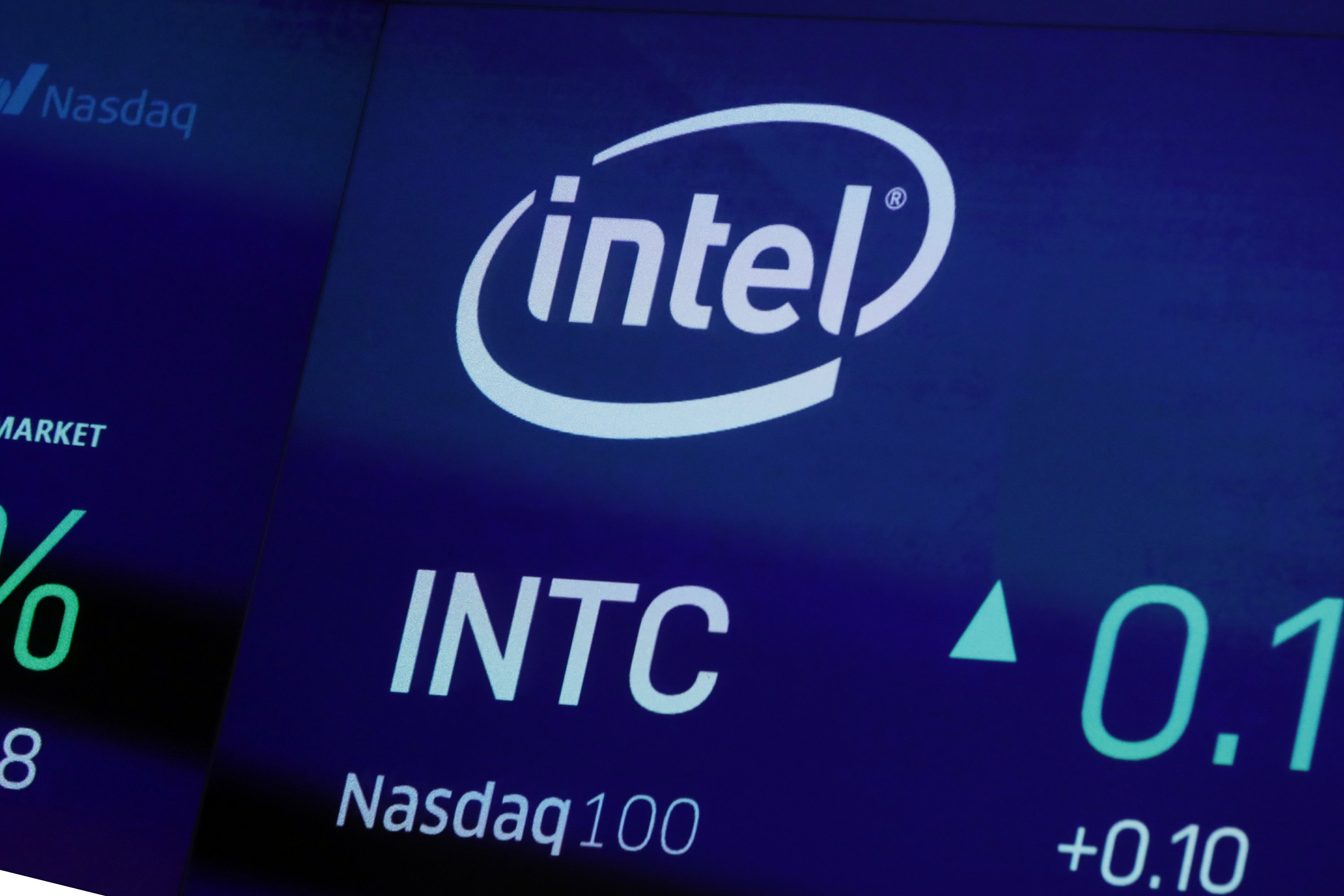