Home and Away spoilers follow for UK-pace episodes on Channel 5.

Next week’s Home and Away episodes see Ben and Gemma face a backlash after spending a night in each other’s company, while Bella delivers a few surprises when she returns home.

Here’s a full collection of ten big moments coming up.

1. Gemma and Ben cause a stir by spending the night together

Gemma spends the night at Ben’s motel. The new friends confide in each other and fall asleep together, but nothing physically intimate happens between them.

Nikau is livid over his mum staying out all night with another man, feeling that she is disrespecting the memory of his late father. The teen ends up apologising for crossing the line with some of his harsher comments, but he’s still far from understanding over the situation.

2. Nikau drops a bombshell on Ziggy

Nikau continues to oppose Gemma’s new friendship and takes matters into his own hands, warning Ziggy to tell Ben that he should stay away from Gemma in future. Ziggy is stunned to learn that Ben is moving on from his marriage to Maggie so quickly.

Facing opposition all round over their time together, Ben and Gemma agree that the timing simply isn’t right for a relationship. They agree to just stay friends.

Ziggy chooses not to tell Maggie what she knows about Gemma and Ben’s night at the motel. However, Maggie hears the truth anyway when Nikau continues to act out.

Nikau reacts badly to seeing Gemma and Ben sharing a friendly hug at Salt. He brings up the motel secret, leaving Maggie heartbroken as she overhears everything.

Maggie rushes off, but Ben gives chase and tries to explain himself. He’s shocked when Maggie questions whether he always wanted an escape from their marriage and seized on the Marco situation as an excuse.

Bella has completed her time in therapy. Rather than fall back into old habits by becoming overly reliant on Colby, she asks Dean to pick her up instead. Despite this, Bella is ready to come home to the pier apartment, much to Colby’s relief.

Bella has written notes for Colby, Nikau and Irene, addressing what happened before she left the Bay and revealing what she now wants from the future.

Colby realises that he’ll need to take a different approach to Bella when her letter spells out that she needs him to be her brother, not a father figure. He agrees to give her breathing space in future.

Bella also pays a visit to Nikau and hands over the letter that she has written for him. Nikau is hopeful for a future with Bella, until he reads that she isn’t ready for a relationship and wants them to just be friends.

Still struggling with the Gemma and Ben situation too, Nikau is on a self-destructive path and takes his frustrations out on Alf, losing his job in the process. Alf later gives Nikau a chance to come back to work with no questions asked, but he stubbornly refuses to take it.

John is still refusing to let Marilyn visit him in hospital following his stroke, not wanting her to see his new physical limitations. However, after some encouragement from Alf, John finally relents and agrees to start letting Marilyn back in.

Marilyn promises that she’s happy to support John in any way she can, but there are early signs of trouble when he snaps angrily at her in a conversation over Jett. John also struggles when Tori is unable to give him a timeline for his recovery.

7. Evan gives a performance to remember

Evan reluctantly agrees to give a live music performance at Salt following encouragement from Ryder. He’s still unaware that Ryder knows the truth about his terminal illness, but the reality is that Ryder wants to share positive memories with his dad while he still can.

Despite early fears that Evan’s declining health will leave him unable to sing, he ends up putting on a show-stopping performance. Ryder is touched when Evan belts out a moving track about fatherhood which is dedicated to him.

Jasmine continues to pose as Grace’s mother on an online forum, seeking advice on how to help the little one now that she’s teething. After taking tips from her internet friends, Jasmine gives Grace a carrot to chew on at the Diner, having read that this can be soothing.

Tori is horrified when she sees Grace with the carrot, snatching her back from Jasmine and expressing fears that her baby could have choked. Jasmine is upset over such a public rebuke and rushes out of the Diner.

9. Tori and Jasmine reach an agreement… or do they?

Tori realises that she may have overreacted with her treatment of Jasmine, so later meets up with her to apologise. She asks Jasmine to run any new ideas past her in future, to avoid a repeat incident.

Tori and Jasmine seemingly reach an agreement on respecting boundaries, which sets Tori’s mind at rest. But with Jasmine continuing to make misleading posts on the forum, Tori may be breathing a sigh of relief too quickly.

10. Leah is terrified in a robbery incident

A mystery hooded figure targets the Diner after hours, while most of the other locals are busy watching Evan’s performance at Salt.

Leah catches the robber in the act when she returns to work to pick up her mobile phone, which she’d forgotten. The unknown thief panics and Leah is knocked to the ground in the chaos that follows.

Leah’s terror brings back traumatic memories of her ordeal with Douglas. Will this be a major setback for her recovery?

Digital Spy now has a newsletter – sign up to get it sent straight to your inbox.

Read more Home and Away spoilers on our dedicated homepage

Tue Jul 7 , 2020
T’Nae Parker, a Black activist who’s been on Facebook since college, almost always has the app open on her phone, spending hours each day helping her community in South Carolina – that is, unless Facebook cuts off her access. By her count, Parker has had her posts removed and her account locked […] 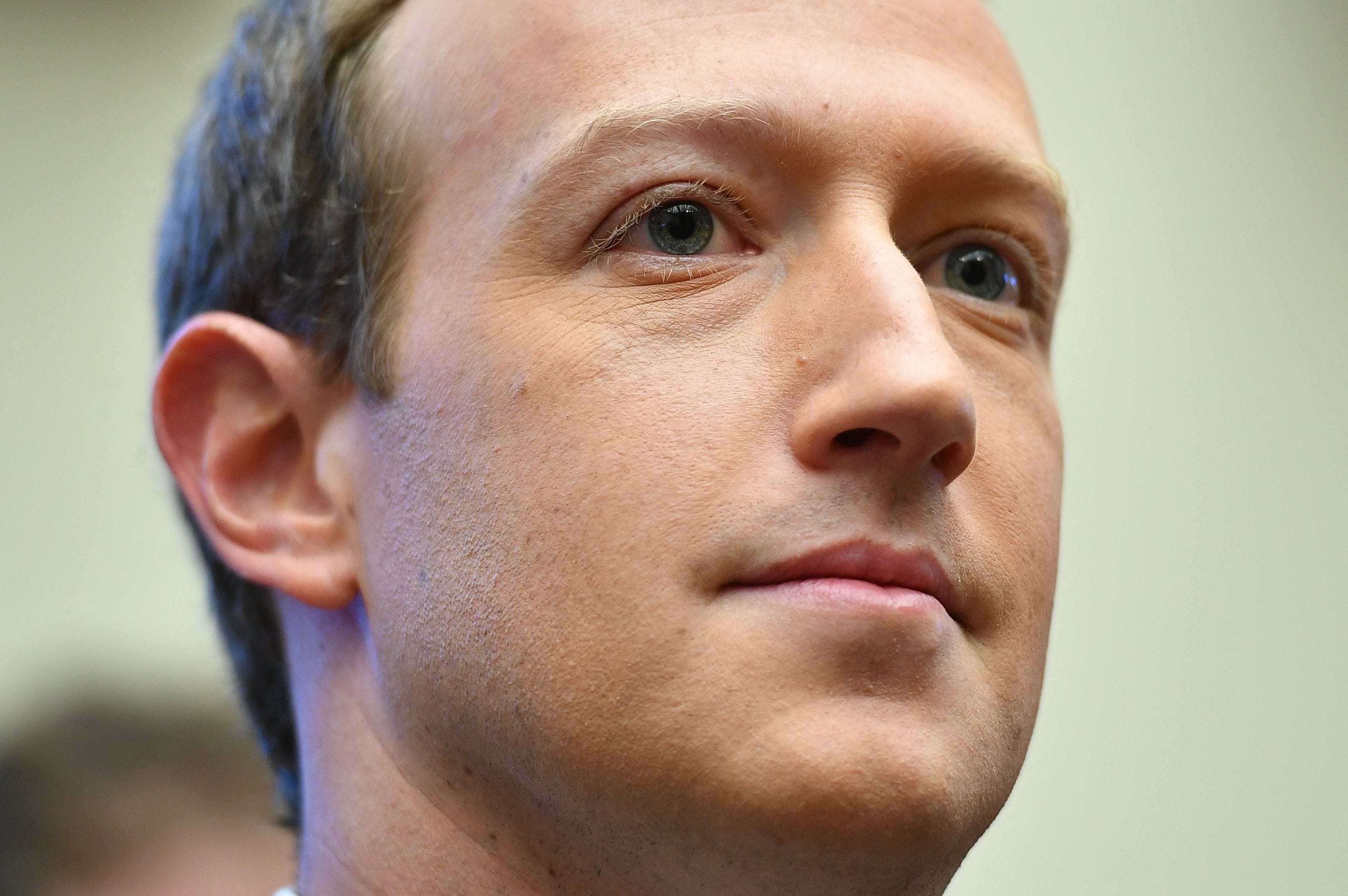